Visitors to GRAMMY Museum® Mississippi often ask us “Why Cleveland?”  Our Museum was inspired by the original GRAMMY Museum® located in Los Angeles, California, the second largest city in the United States.  For many would be visitors, it’s surprising that a town as small and rural as Cleveland, Mississippi, is home to the second GRAMMY Museum in the world.  Until they have explored our exhibits and our Mississippi Gallery, visitors don’t know that Mississippi, more notably the Mississippi Delta, has one of the richest musical histories and lasting legacies of any place on Earth.

Because without Mississippi... there would be no American music.

It was at a cotton gin called Dockery Farms, just four miles east of Cleveland, that blues pioneers such as Charley Patton, Robert Johnson, Honeyboy Edwards, and Pops Staples worked while writing songs that would inspire rock, R&B, soul, blues, and country music for the rest of time. In addition to the Mississippi Delta’s early influence on American music, the state also has more GRAMMY winners per capita than any other state in the U.S. Mississippi has been home to a diverse group of musicians in all corners of the state. From Laurel where an opera star by the name of Leontyne Price was born and raised, to Tupelo, a town that birthed the “King of Rock ‘n’ Roll” to the Mississippi land in and around Meridian where The Temptations’ David Ruffin and the “Father of Country Music” Jimmie Rodgers once called home, this state has been home to some of America’s most influential artists and the musical legacy continues.

Cleveland, in particular, was chosen because of its location on the Mississippi Blues Trail, its distance between both Memphis and Jackson, and because of the educational opportunities by which Delta State University, the Delta Music Institute, and the Museum can mutually benefit.​

Almost 8% of all GRAMMY® Lifetime Achievement Award Winners are Mississippians 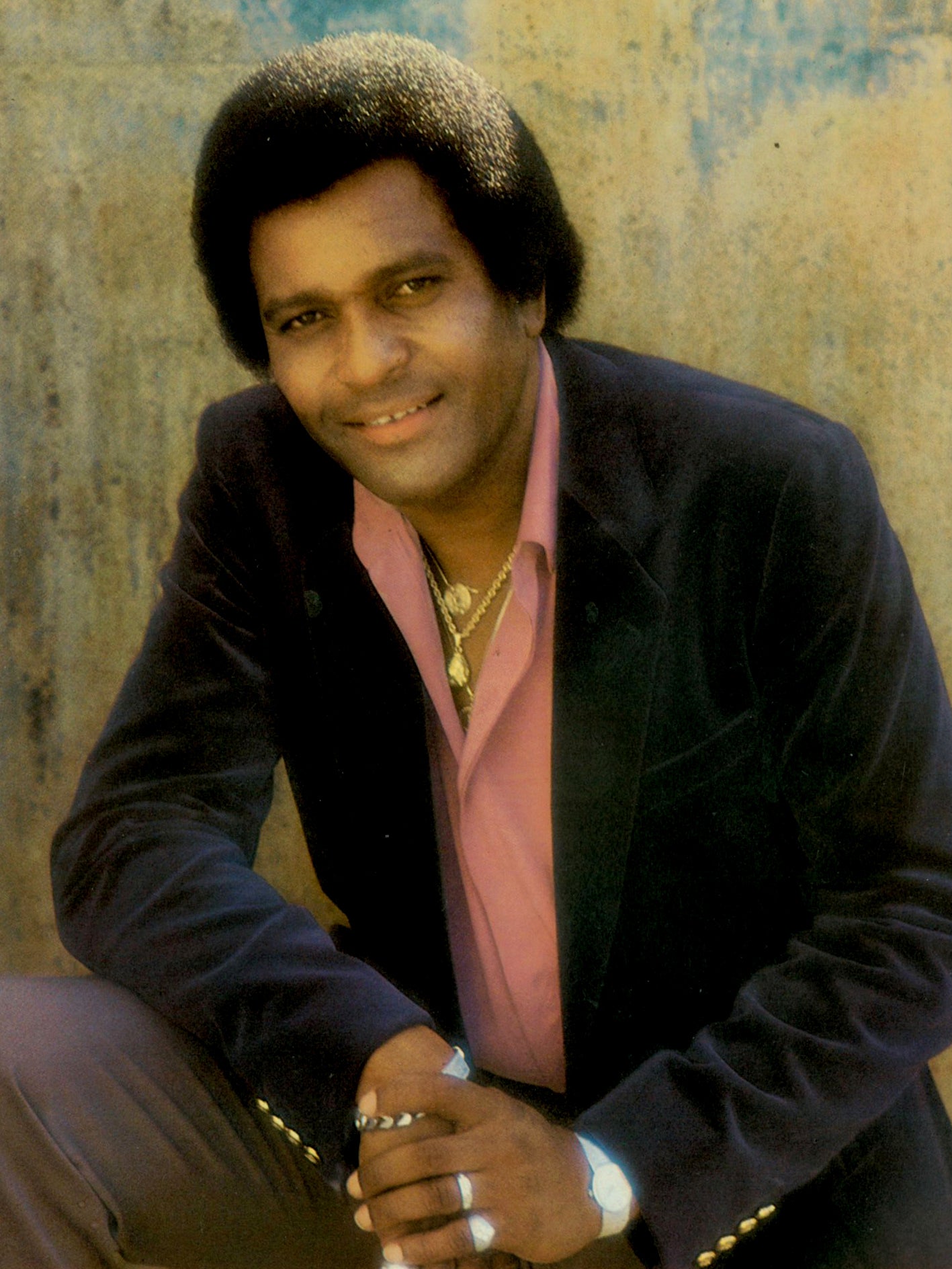 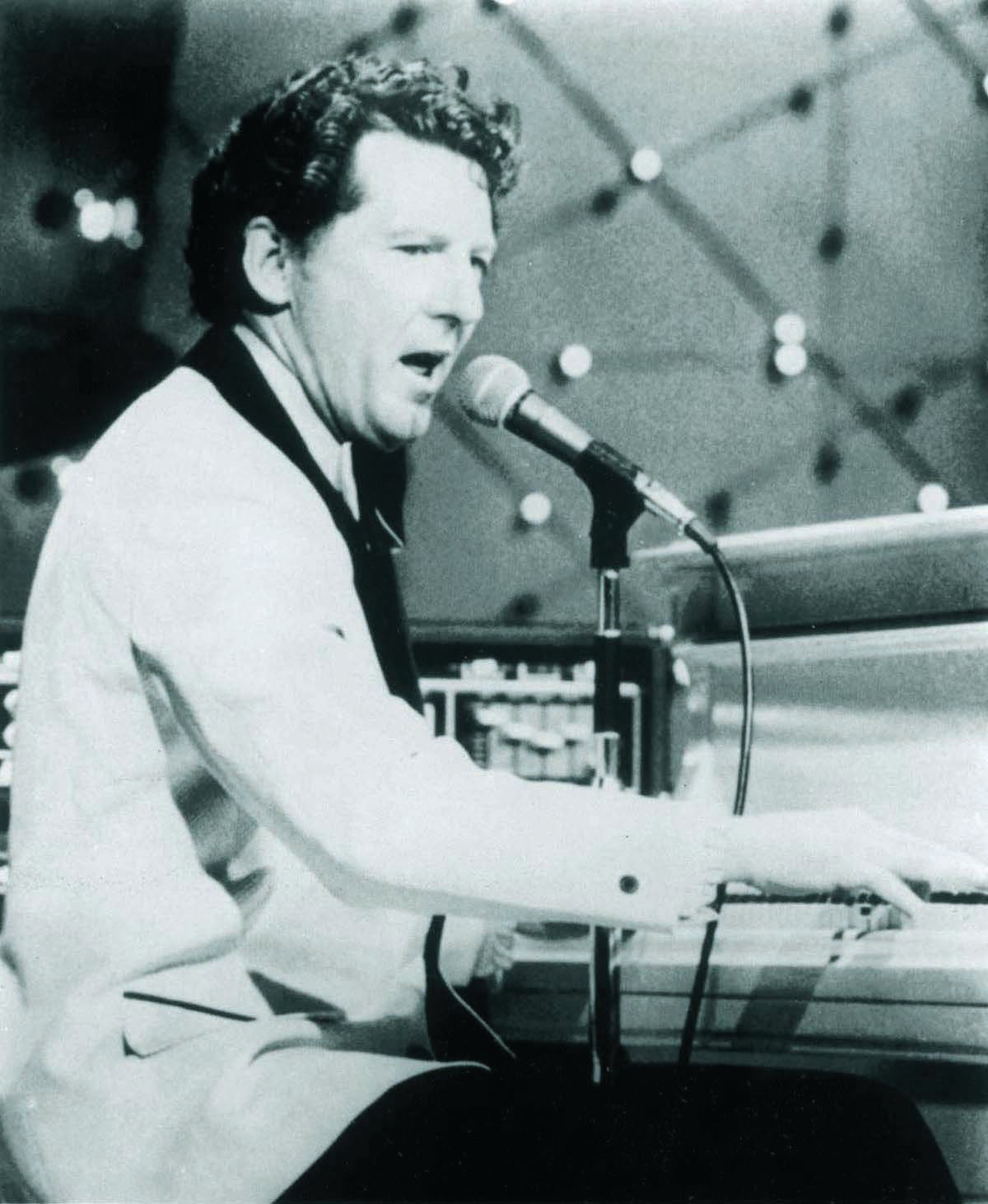 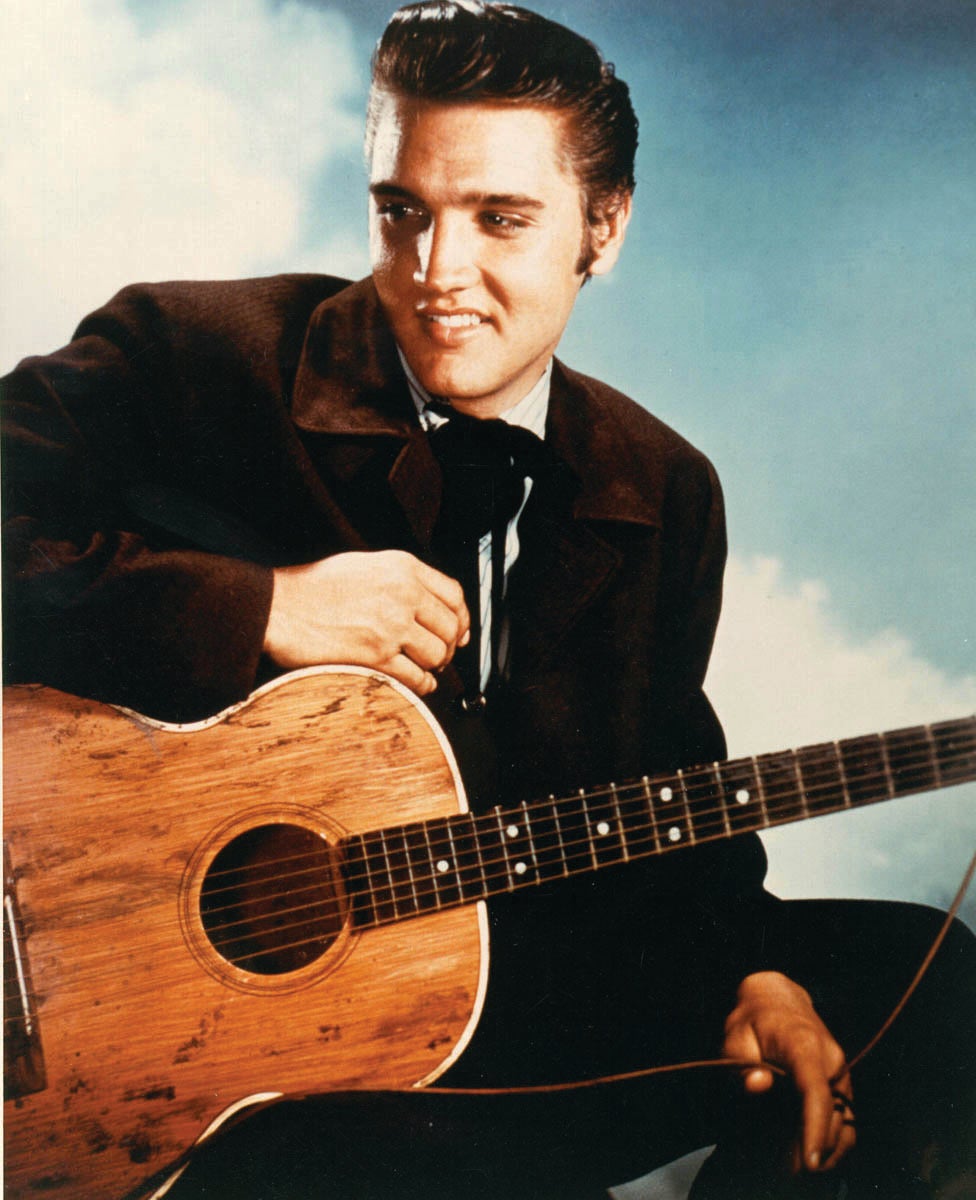 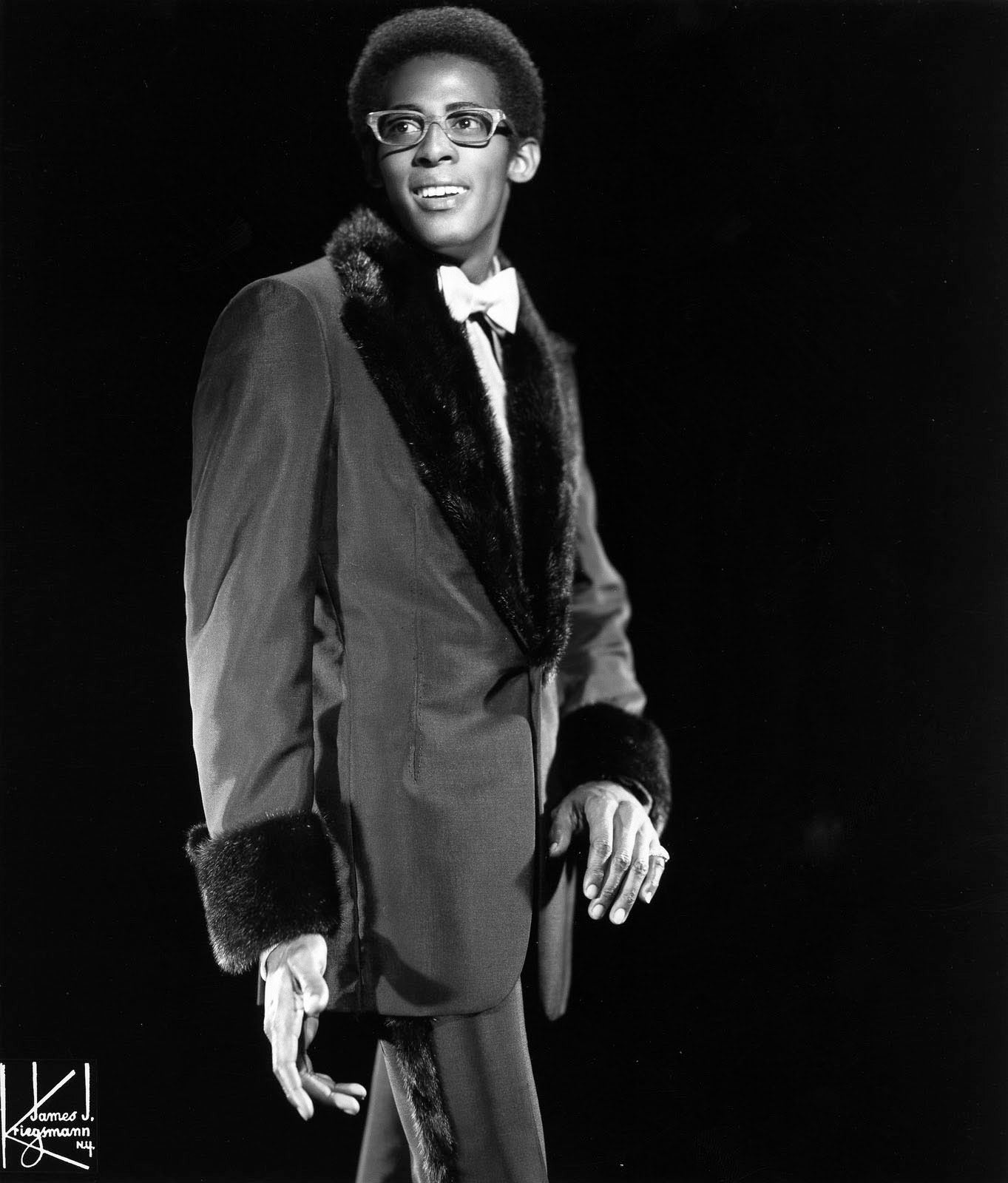 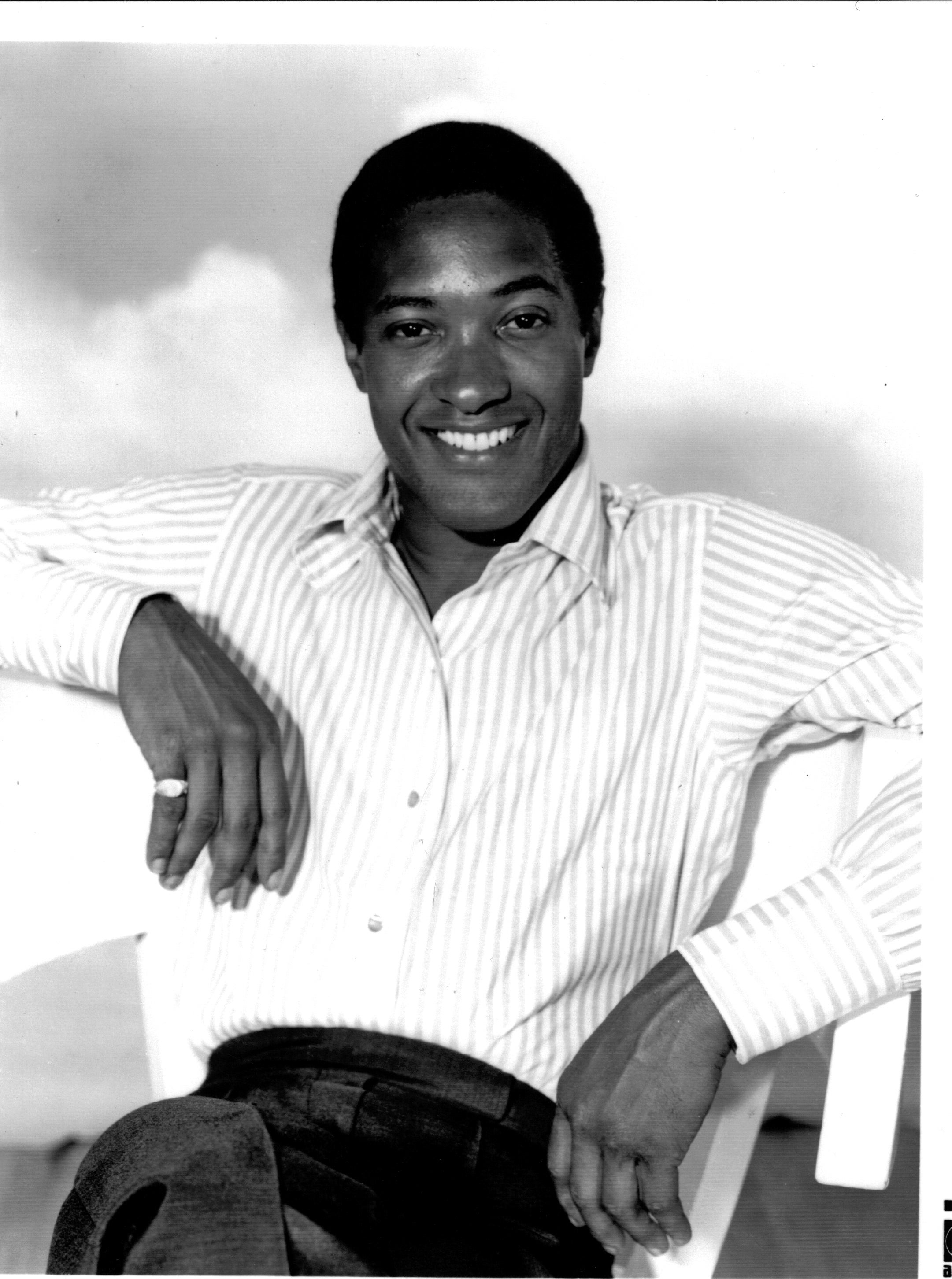 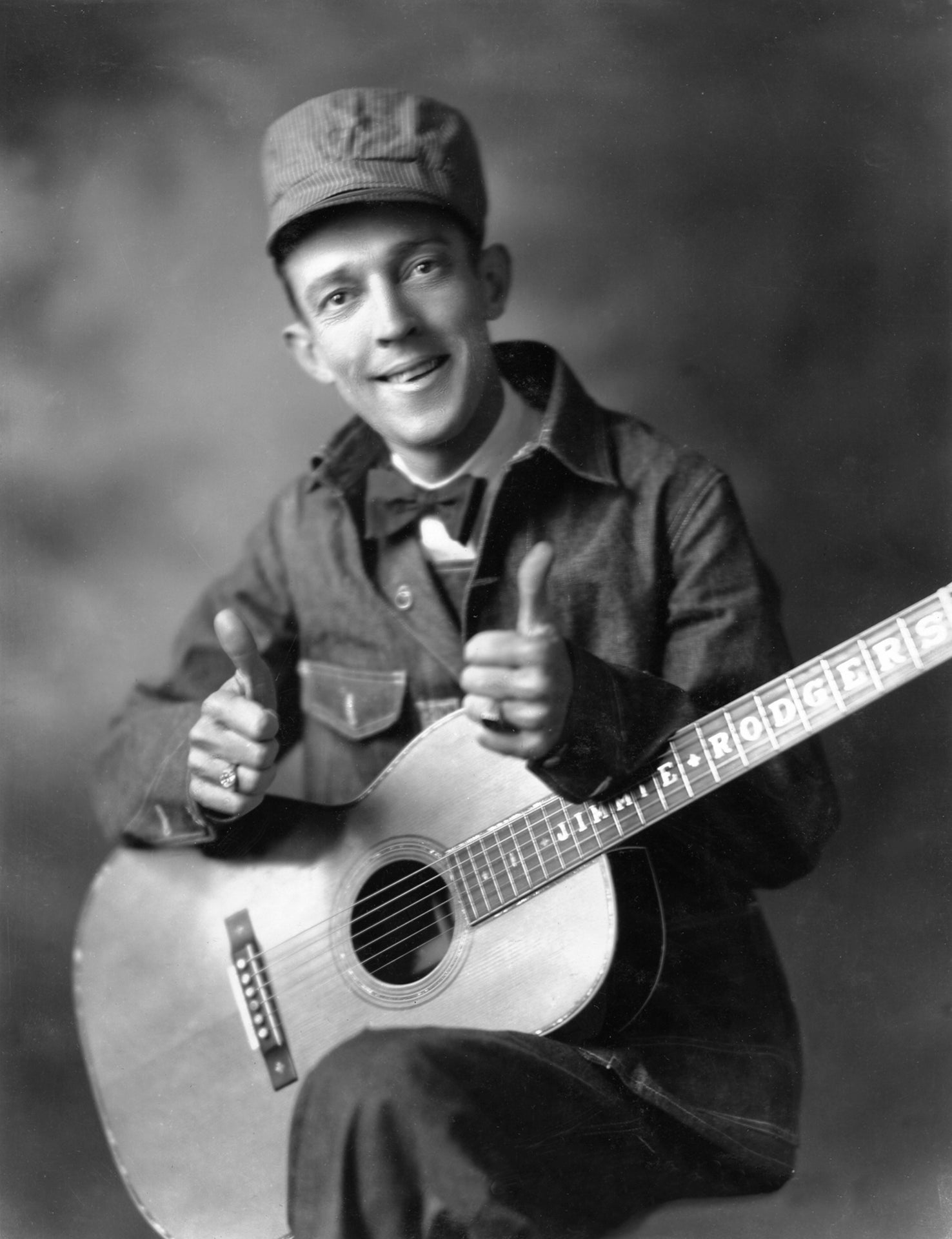 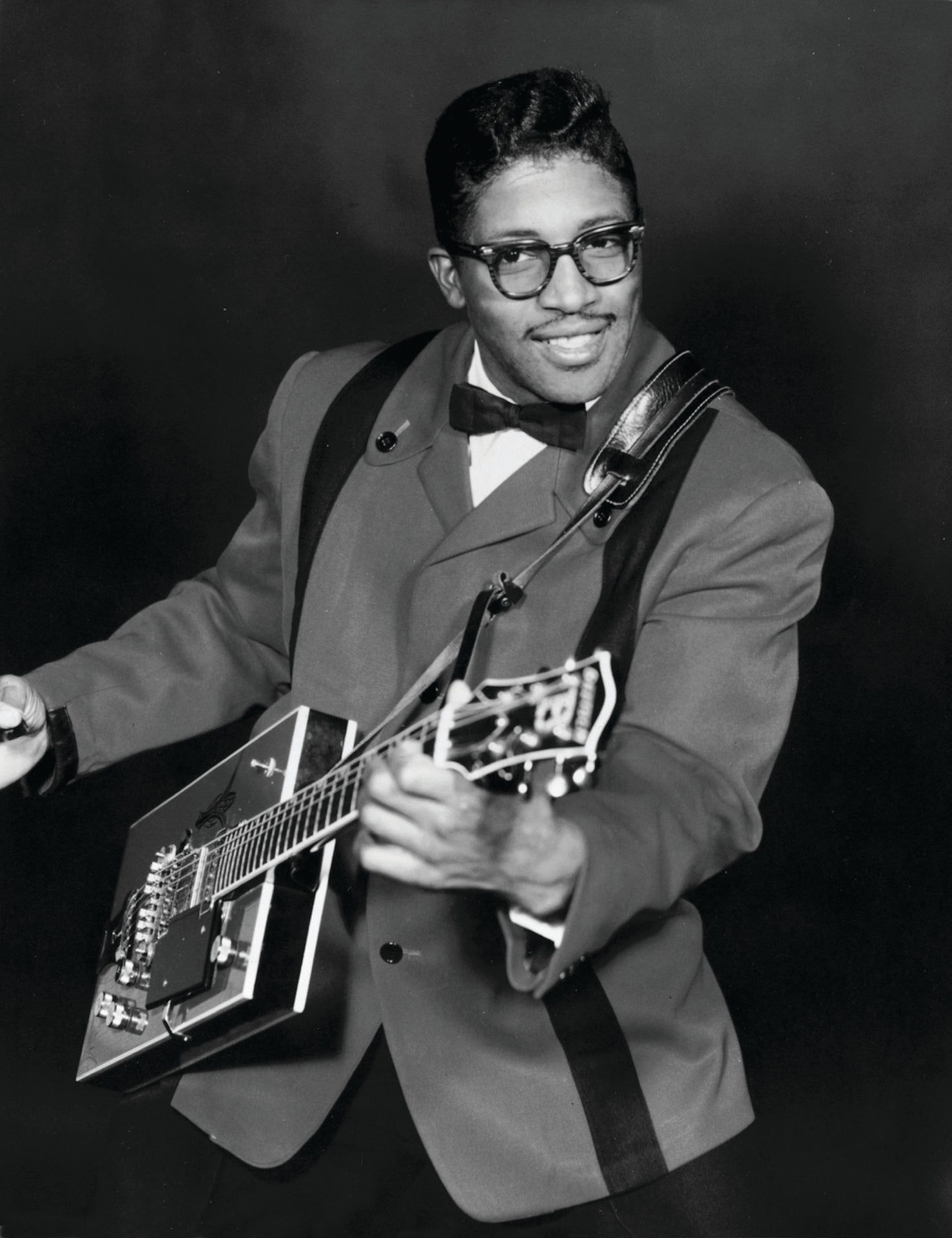 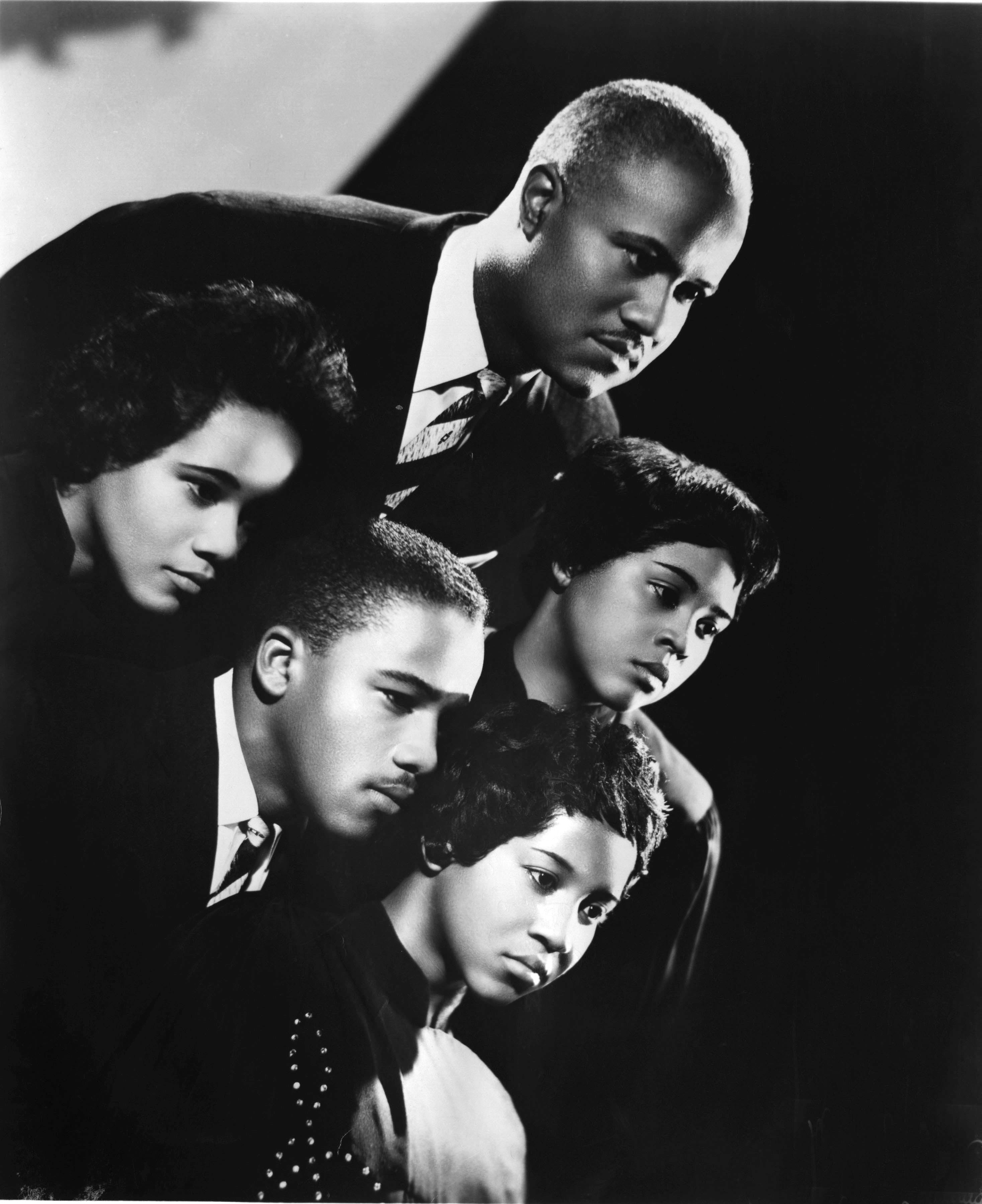 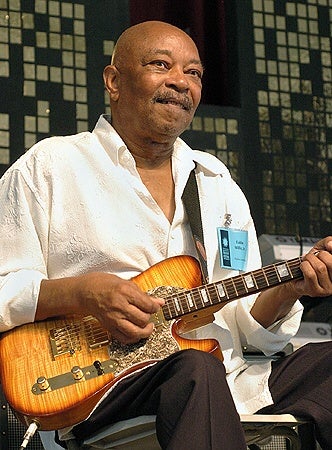 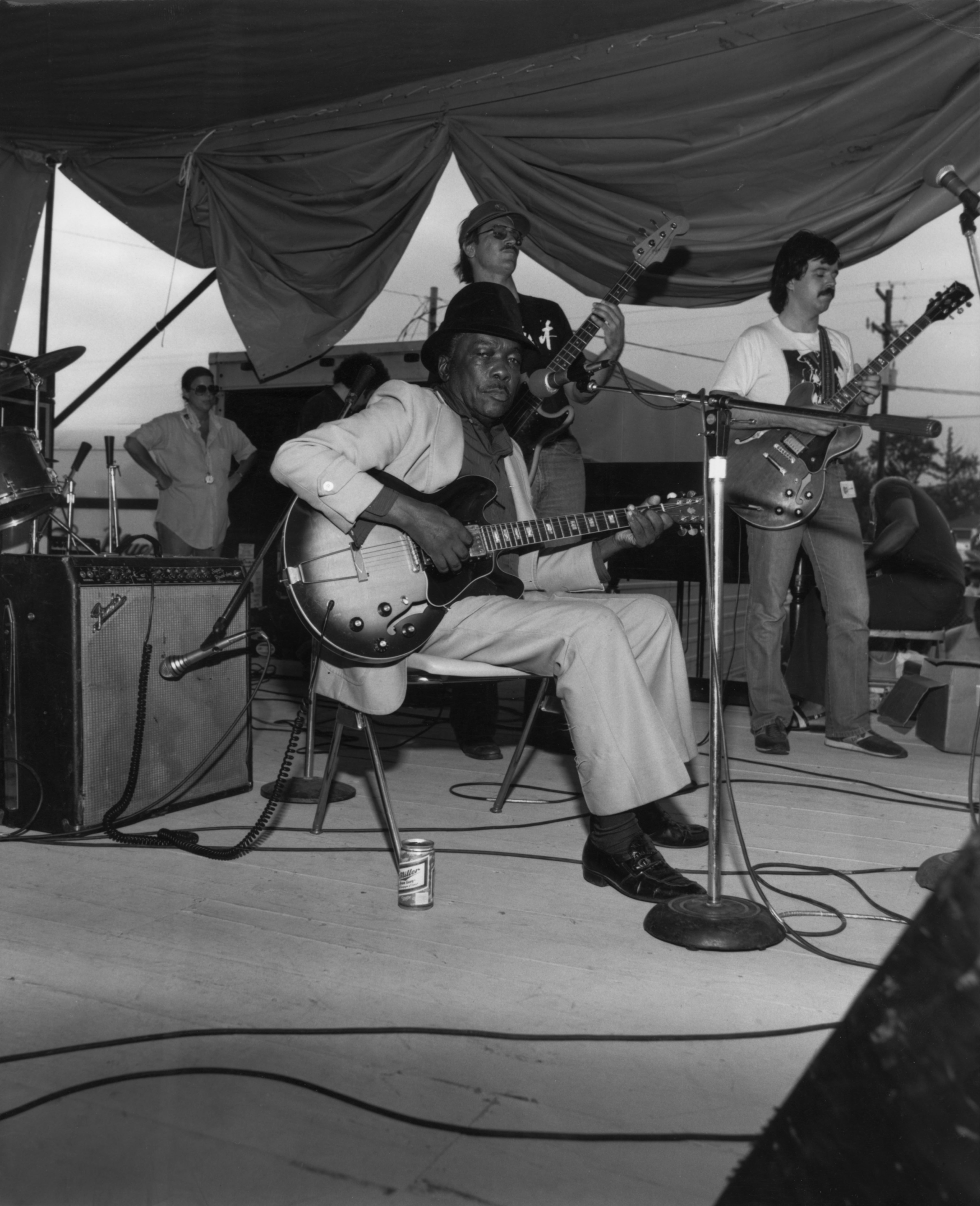 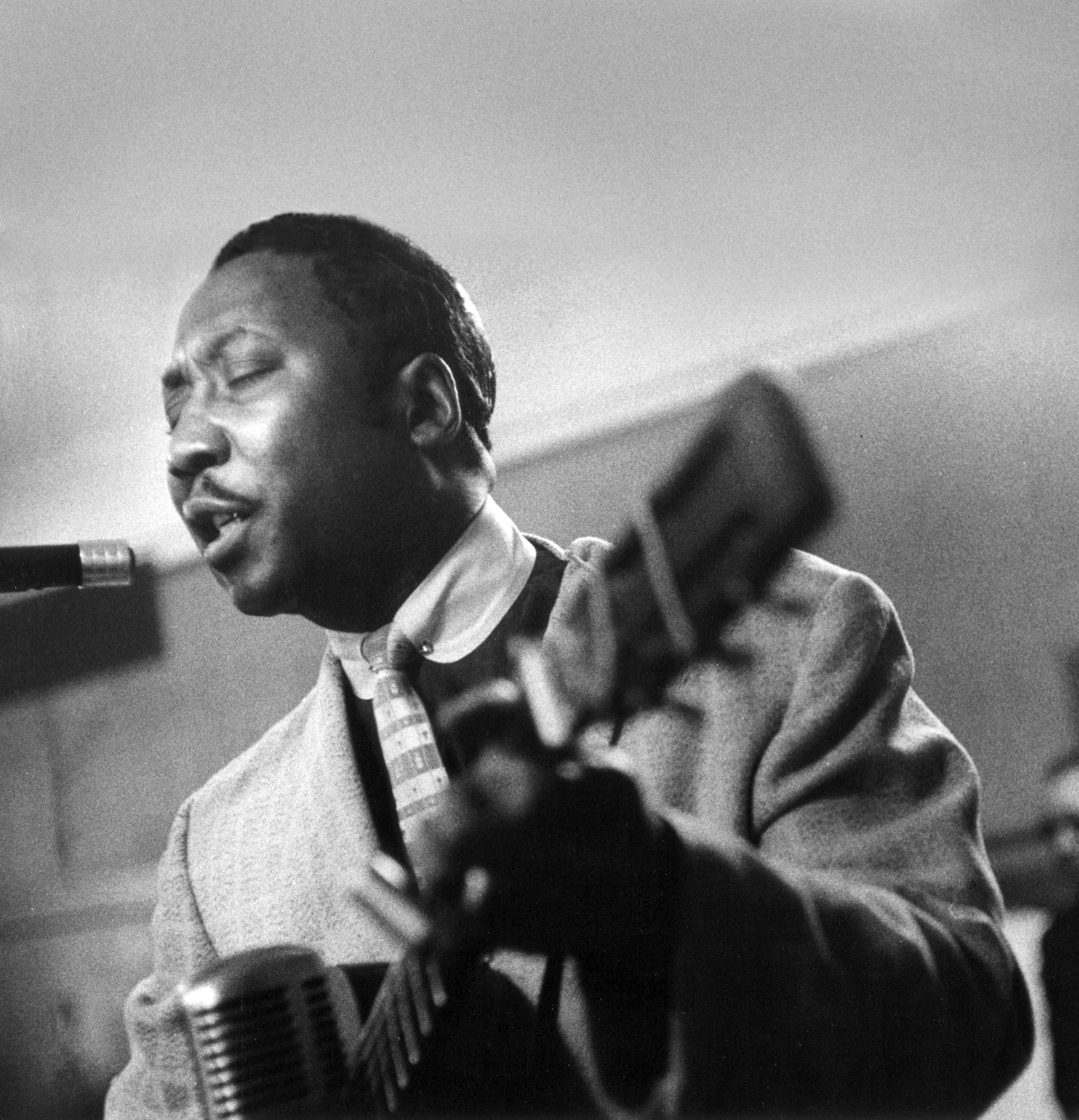 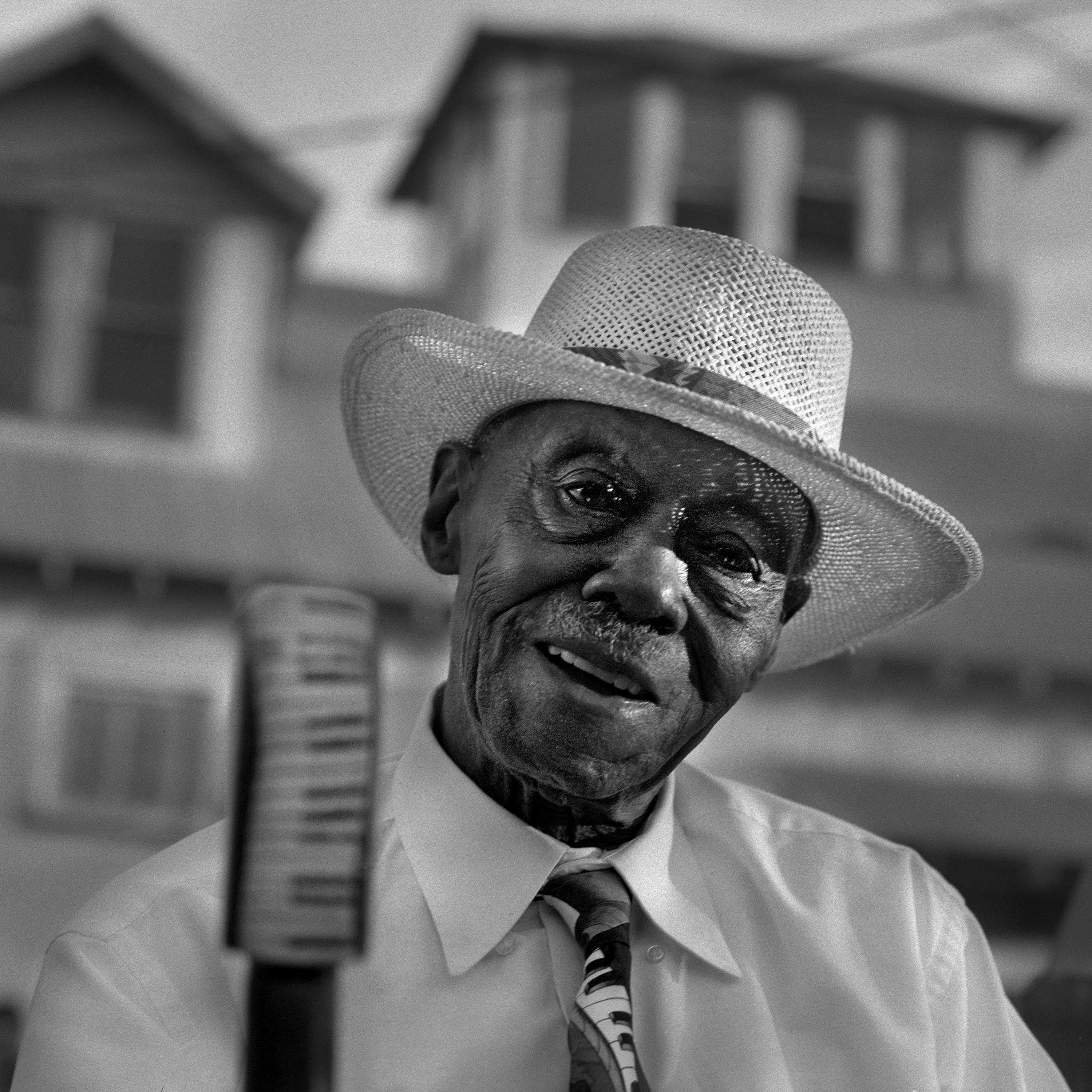 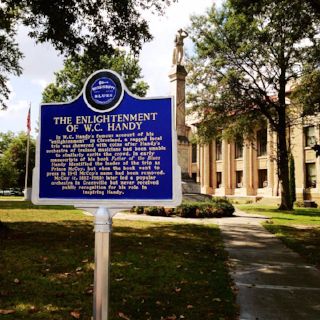 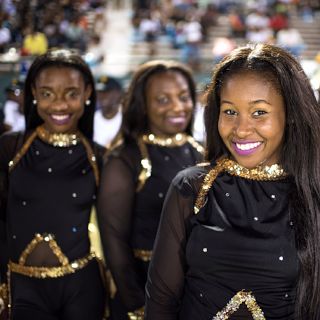 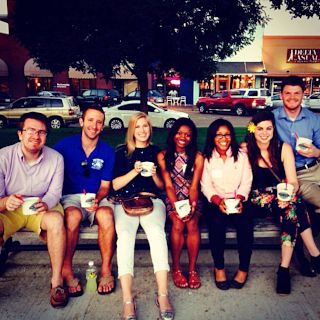