What is GRAMMY Museum Mississippi?

The GRAMMY Museum explores and celebrates the creative process; the art and technology of the recording process; and the enduring legacy of all forms of recorded music.

Where is GRAMMY Museum Mississippi located?

Current closing time is 5 p.m. on Thursday through Saturday and 3 p.m. on Sunday. Museum hours are expected to change following the Labor Day holiday. Stay tuned for updates.

One-of-a-kind artifacts, films, and interactive experiences join together with exciting design, compelling interpretation, and plenty of music to create an amazing and immersive Museum experience.

Is the Museum just about the GRAMMY Awards?

Not at all! Although rare artifacts, stories, and films from the fifty-year history of the GRAMMYs have a special place in the Museum, they're just one part of the experience. Other exhibits will explore music and cultural history, the art and science of the recording process, and the creative process and achievements of several generations of music makers.

Will the Museum only feature artists that have won a GRAMMY?

While artists that have received this recognition from their peers are featured prominently, they're just one part of the experience, which spans from the birth of recording to its future.

Can kids go to the GRAMMY Museum?

Of course! The GRAMMY Museum is for people of all ages, and will work closely with the schools and teachers of our community to offer unique and compelling educational opportunities.

Sorry, flash photography, video and audio recording are prohibited in all Museum galleries.

How can I learn more?

What else is there to do in the area?

Click the link below and see what else is going on in the area. 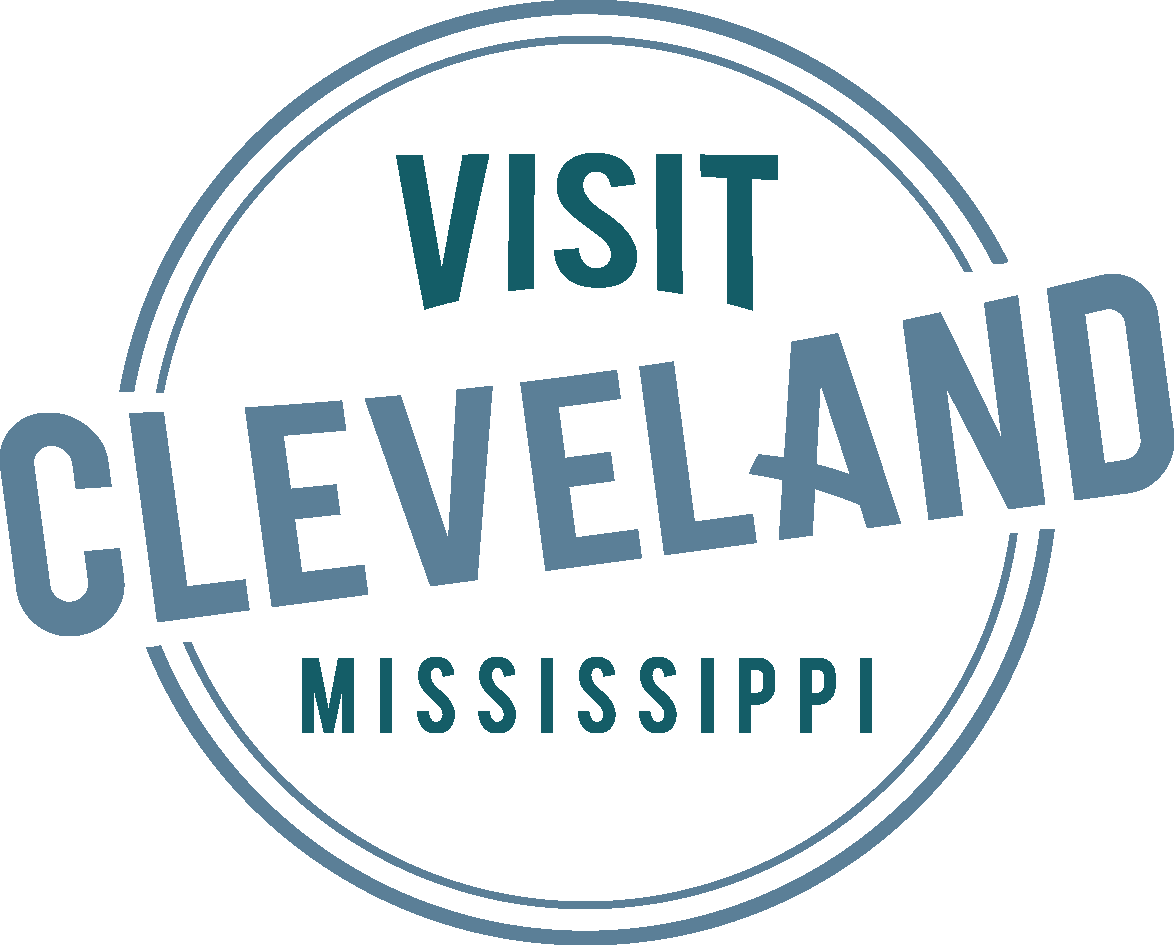 By entering into this venue, you hereby consent to and authorize the use and other exploitation by the Recording Academy or anyone authorized by the Recording Academy, of any and all images and recordings of you and/or your voice (in audio, audiovisual, and/or photographic form) that may be taken, and any and all reproductions or derivative works of such images and recordings, for any purpose whatsoever, including, without limitation, the telecast, broadcast, webcast, exhibition, display, sale, publication, license and distribution of audiovisual productions and/or any other production (including, without limitation, the promotion and advertisting thereof), in any and all languages, formats, manner, media, devices, processes and technologies, now known or hereafter developed, without any compensation to you, throughout the universe, in perpetuity.

You agree that the images and recordings described above (whether embodied in photographs, film, negatives, and/or any other media), and all intellectual property and proprietary rights therein and thereto, including, without limitation, all copyrights and renewals, shall constitute the sole and exclusive property of the National Academy of Recording Arts & Sciences, Inc. ("the Recording Academy") with full right of disposition thereof in any manner whatsoever.

By entering into this venue:(1) you confirm and acknowledge that the Recording Academy is acting in reliance on your agreement with the above terms; (2) you consent to these terms and declare your consent to be irrevocable; and (3) you release and discharge the Recording Academy, its affiliates and their respective officers, directors, trustees, governors, volunteers, employees, agents, licensees and assigns, and anyone authorized by any of the foregoing, from any and all claims and liabilitites whatsoever in connection with the use or other exploitation of our image, likeness and/or voice as described above.