The Sounds of Southern Rock

Southern Rock surfaced in the late 1960s with the rise of the Allman Brothers Band. It exploded a couple of years later when groups like Lynyrd Skynyrd, Little Feat, the Outlaws, the Charlie Daniels Band, Molly Hatchet, and others re-established the South – rock and roll’s birthplace some two decades earlier—as a dynamic breeding ground for the music.

At the time, Los Angeles- based groups such as Crosby, Stills, and Nash and the Eagles as well as singer-songwriters Joni Mitchell, Neil Young, and Jackson Browne showcased softer rock styles. Going in a completely different direction, Southern rock bands forced their way onto the pop charts with their provincial blend of blues, roots rock, soul, and country, and their loud, often brash guitar romps.

The Southern rock genre exploded in the 1970s as an extension of an already long and vibrant Southern music heritage that encompassed blues, country, gospel, R&B, and even big band jazz. This exhibit will explore how Southern rock rose to become of the most popular genres of the decade and will spotlight the bands who made it famous, including the Allman Brothers Band and Lynyrd Skynyrd. While Southern rock’s heyday ended with the plane crash that took the lives of members of Lynyrd Skynyrd, the genre lives on in the hearts and minds of music fans everywhere.

Southern rock’s popularity spread well beyond the South. The Allman Brothers Band and Lynyrd Skynyrd were big concert draws. They also recorded critically acclaimed albums and had legions of fans throughout North America, Europe, and Australia.

Sadly, the death of guitarist Duane Allman in 1971 and the 1977 plane crash that took the lives of members of Lynyrd Skynyrd ended Southern rock’s heyday. The rise of punk, disco, and new wave further diminished Southern rock’s place on the pop charts.

Still, Southern rock survived, thanks in part to a commitment by the Allmans and Lynyrd Skynyrd to carry on, despite their tragedies. They, along with other Southern rock bands, made sure the genre remained a permanent part of the rock scene.

Artifacts on display in the exhibit will include:

Of the many contributions that the South made to American music, the Southern rock genre is one of them. This exhibit will provide a unique and in-depth look at the genre and the bands who made it famous. We can’t wait to share these important stories of Southern rock bands with our Museum visitors, and we thank Hard Rock International for their partnership to help bring this exhibit to life. 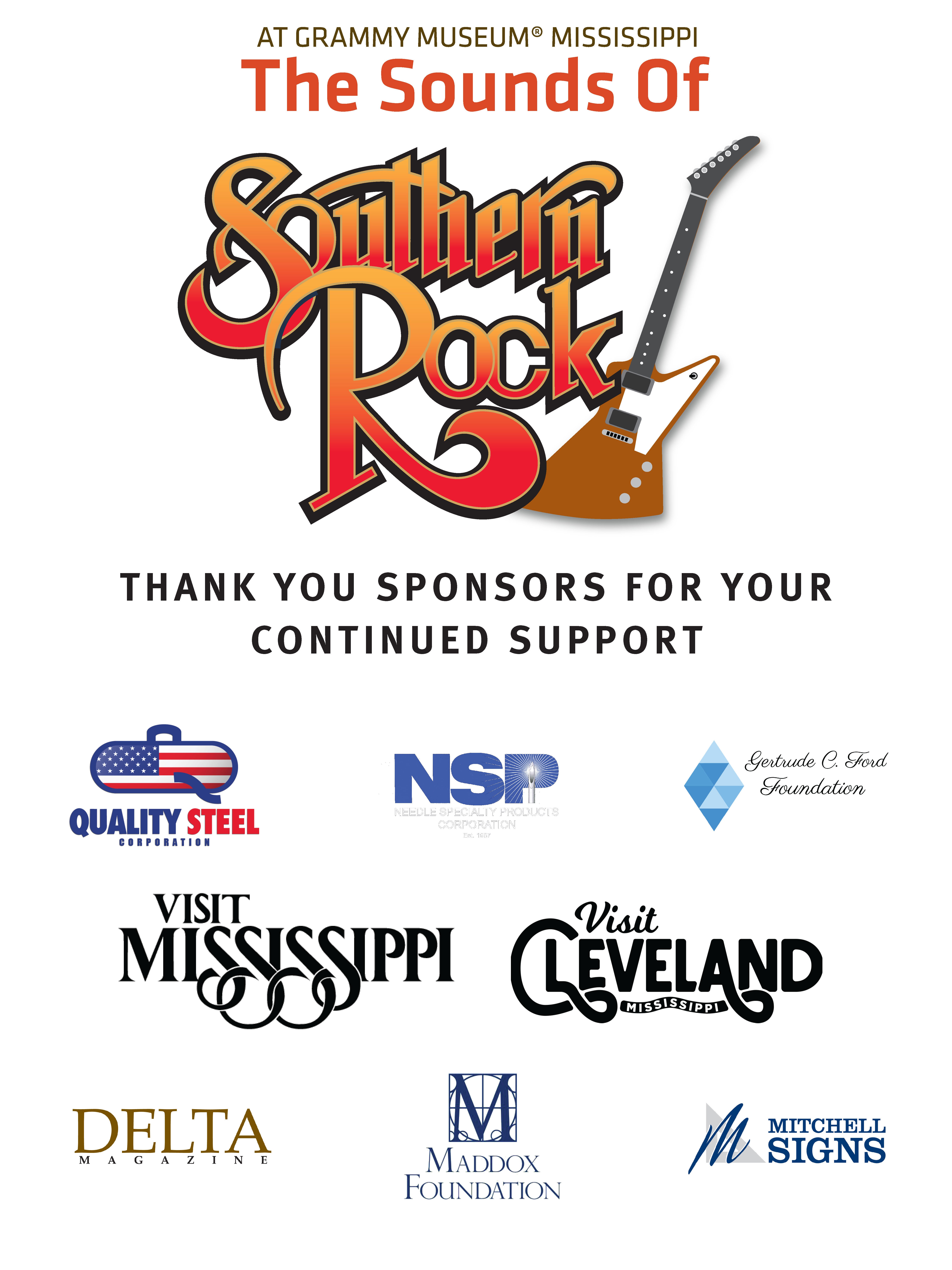 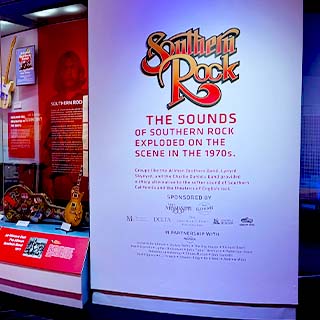 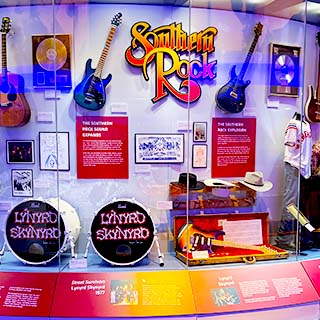 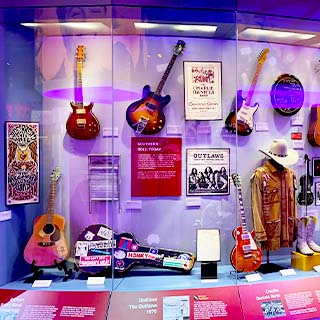