THIS PROGRAM IS CURRENTLY SOLD OUT

In honor of Women’s History Month, GRAMMY Museum® Mississippi welcomes Mary Wilson and Tena Clark to the Sanders Soundstage for an intimate discussion about their music and their accomplishments as women in the music industry. Students are invited to join us for this special program in conjunction with the opening of the Legends of Motown: Celebrating the Supremes exhibit in March.. 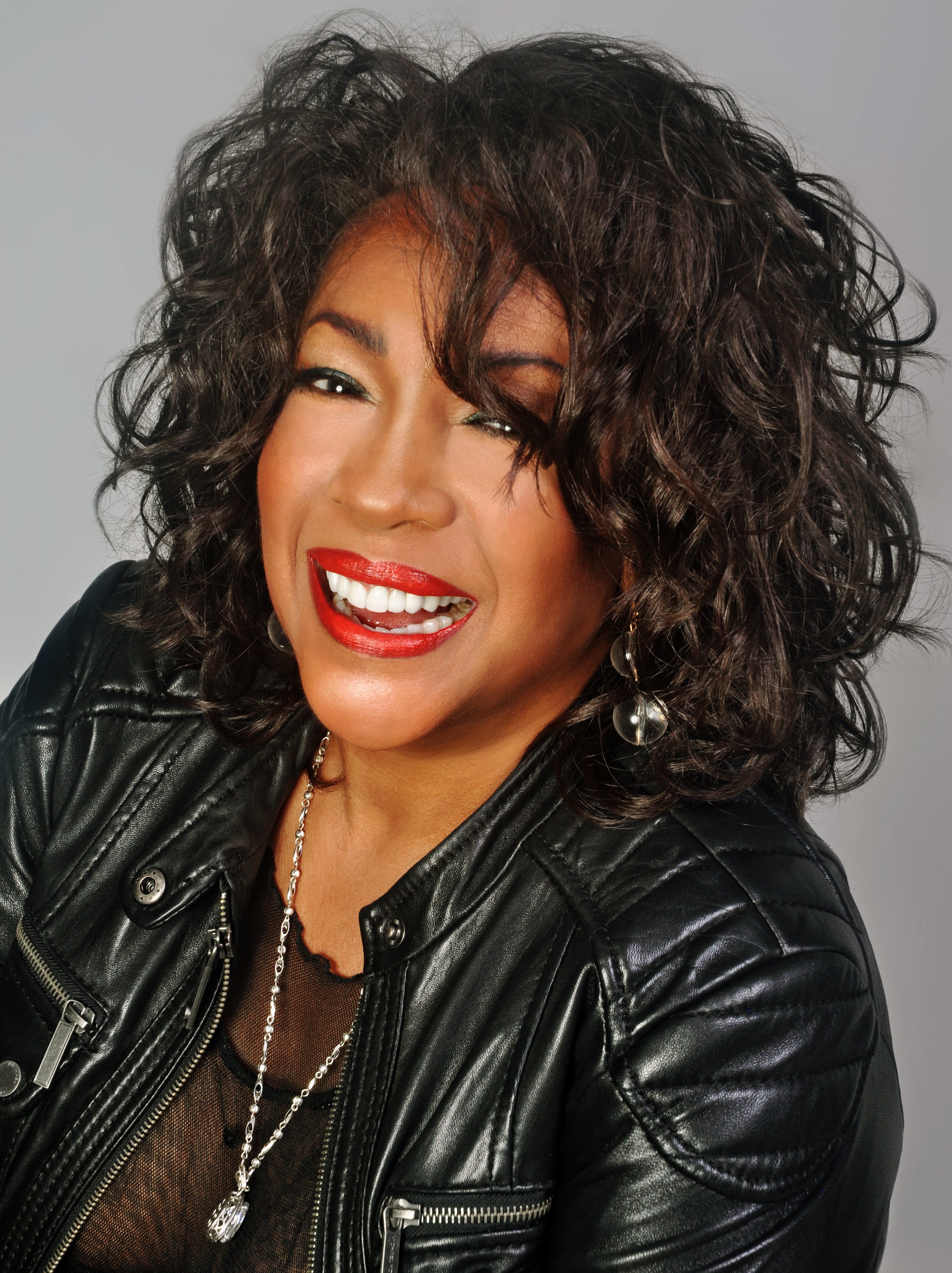 A founding member of Rock and Roll Hall of Famers the Supremes, Mary Wilson co-founded what became one of the most successful American singing groups of the '60s with original members Diana Ross and Florence Ballard, originally calling themselves the Primettes. Beginning in 1964, the group recorded 12 No. 1 hits for Motown Records. In 1965, at the height of the British Invasion, the group set a record for the most consecutive No. 1 hits by an American group when "Come See About Me," "Back in My Arms Again," "Baby Love," "Stop! In The Name Of Love" and "Where Did Our Love Go?" topped the Billboard singles chart. The latter two earned induction into the GRAMMY Hall Of Fame.

Wilson is a best-selling author, motivational speaker, businesswoman, former U.S. Cultural Ambassador, the recipient of an Associate Degree from New York University in 2001, and an honorary Doctorate of Humane Letters from Paine College in Augusta, Georgia. In 2007, Ms. Wilson was named international spokeswoman for the Humpty Dumpty Institute, a platform she uses to condemn the death and destruction caused by hidden landmines and unexploded ordnances in less developed countries. In March 2015 Billboard named the Supremes the Top Girl Group of All Time. 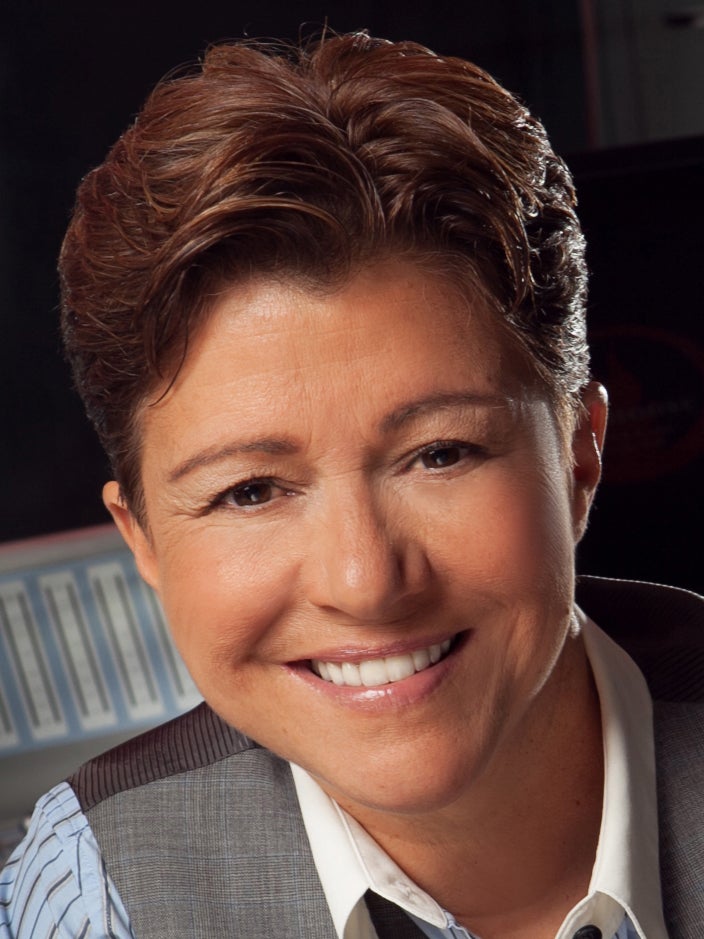 Tena Clark is a music industry veteran turned entrepreneur, and is the founder, CEO and Chief Creative Officer of DMI Music & Media, a premier global music and entertainment agency. Clark is a pioneer in music marketing and her work spans film, television, stage and records. She has written and produced songs for iconic artists including: Mary Wilson, Aretha Franklin, Dionne Warwick, Natalie Cole, Gladys Knight and Patti LaBelle among others. Clark founded DMI Music & Media in 1997; a company at the forefront of entertainment and music marketing, developing strategies and programs to identify the sonic identity for brands including Build-A-Bear Workshop, General Mills, Walgreens, Kohl’s, AARP and Lucky Jeans among others. With Clark at the helm, DMI curated the music on board Air Force One for three different presidents, from Bill Clinton to Barack Obama. Clark also wrote and produced “Way Up There,” which was commissioned by NASA as their theme song. She was commissioned to create “I Believed,” a commemorative song to honor former Secretary of State Hillary Rodham Clinton in celebration of the 100th Anniversary of International Women’s Day. The song was performed for an audience that included First Lady Michelle Obama among other eminent guests at the International Women of Courage Awards. She also wrote “Break the Chain” for One Billion Rising campaign launched in 2012. One Billion Rising is the biggest mass action to end violence against women in human history and the “Break the Chain” song is the most performed song in the most countries in history. Clark has received the “Entrepreneurial Champion Award” from the Committee of 200, and also received the “Mosaic Award,” from the Diversity Women’s National Conference in Washington D.C. She was an honoree for the 2016 POW! Atlanta Awards and a recipient of the 2016 Legendary Awards: Trailblazer.

For more information about this education program with Mary Wilson, please email education@grammymuseumms.org.