The Great Ball of Fire

Join us on Thursday, Nov. 17, at 6 p.m. for GRAMMY Museum® Mississippi’s 2022 Gala, "The Great Ball of Fire" to help us honor the fourth annual Crossroads of American Music Award recipient, GRAMMY®-winning rock and roll legend Jerry Lee Lewis. Presented by Walmart, the 2022 GRAMMY Museum Gala will feature a reception, dinner and cocktails, live music, and a silent and live auction. This year’s event will also feature the presentation of the 2022 L.U.C.Y. Award, which honors a K-12 educator from the state of Mississippi who embodies the educational mission of GRAMMY Museum Mississippi. Tickets for the 2022 Gala go on sale Wednesday, Oct. 12 to Museum Members and on sale to Non-Members on Oct. 17. Additional support is provided by Quality Steel Corporation. More details will be announced soon.

The annual GRAMMY Museum Mississippi Gala is the Museum’s signature fundraising event. Proceeds from this year’s gala will benefit the Museum’s education program, which seeks to use music as a gateway to learning by inspiring and cultivating creativity, critical thinking and self-expression. 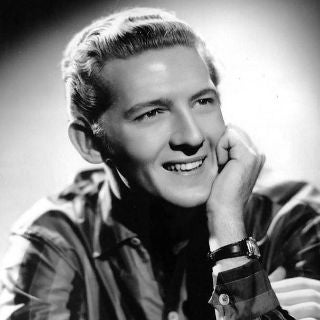 Born Sept. 29, 1935, in Ferriday, La., Jerry Lee Lewis emerged as one of rock music’s early showman in the 1950s. As one of the first true rock and roll musicians, Lewis became known for his innovative and flamboyant piano playing style. Early on, he taught himself to play piano and sang in church growing up. Lewis listened to such radio shows as the Grand Ole Opry and Louisiana Hayride. Jimmie Rodgers, Hank Williams and Al Jolson were some of his early influences. When he was 10, Lewis’ father mortgaged the family farm to buy him his first piano. He gave his first public performance at 14, wowing the crowd gathered for the opening of a local car dealership with his piano prowess.

Lewis eventually ended up in Memphis, Tenn., where he found work as a studio musician for Sun Studios. In 1956, he recorded his first single, a cover of Ray Price’s “Crazy Arms,” which did well locally. Lewis also worked on some recording sessions with Carl Perkins. While working at Sun, he and Perkins jammed with Elvis Presley and Johnny Cash. In 1956 he signed with Sun Records and quickly became a star. He catapulted to fame with his 1957 hit “Whole Lotta Shakin’ Goin’ On,” which became a hit on the pop, country and R&B charts. By this time, Lewis had also developed some of his famous stage antics, such as playing standing up and even lighting the occasional piano on fire. He had such energy and enthusiasm in his performances that he earned the nickname “The Killer” for the way he knocked out his audiences. Lewis was on a roll with his next single, “Great Balls of Fire,” proving to be another big hit in December 1957.

When he was inducted into the Rock and Roll Hall of Fame’s inaugural class in 1986, there was a strong resurgence in his rock and roll career and music. A new generation of listeners got introduced to Lewis through the 1989 biopic Great Balls of Fire, when Lewis was played by actor Dennis Quaid. This nearly lifelong musician and singer continues to record new music and perform around the world. 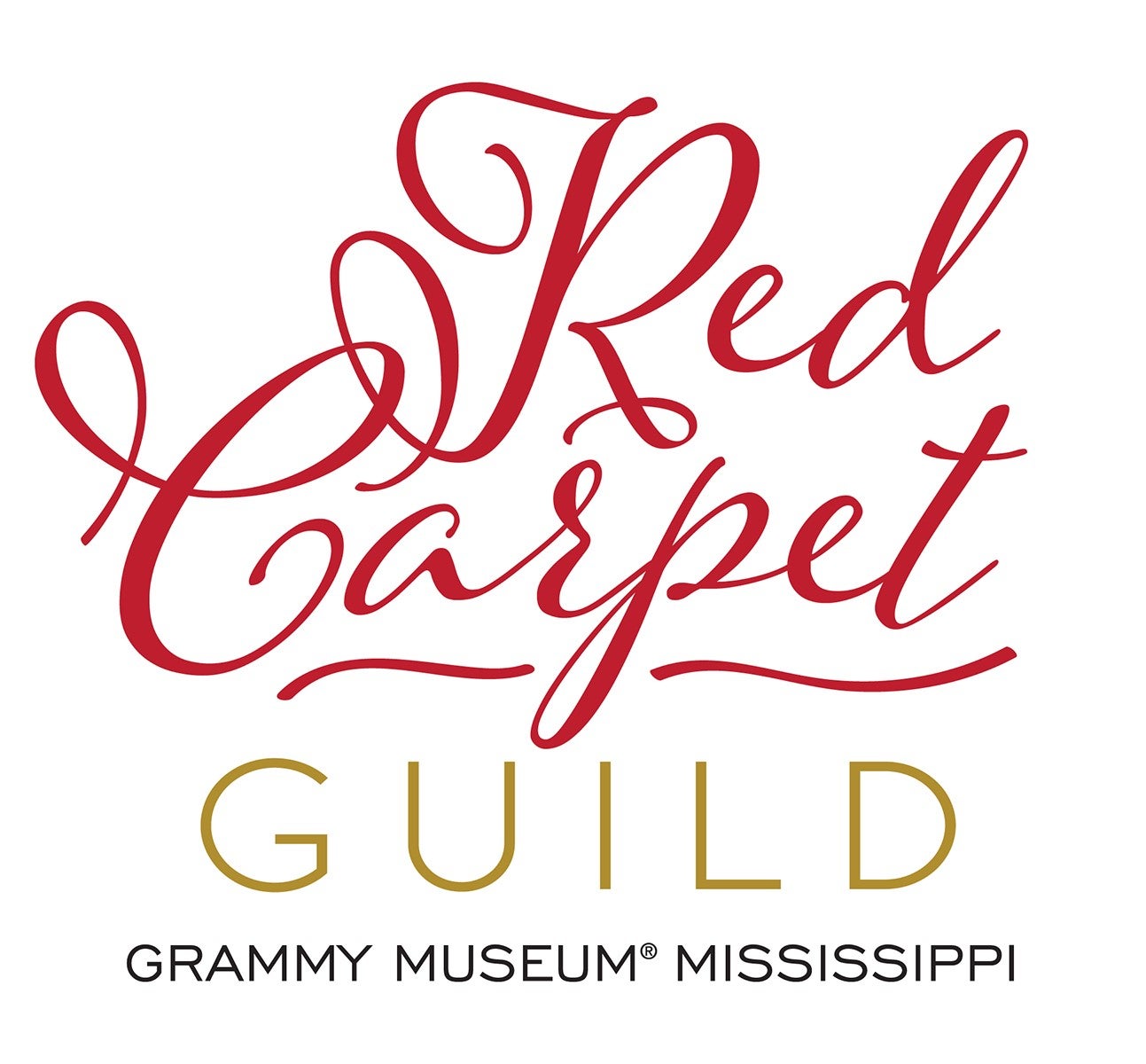