GRAMMY Museum® Mississippi welcomes Charlie Worsham to the Sanders Soundstage on Wednesday, May 17 for a discussion about his recent album, Beginning of Things, followed by a special performance.

Widely acclaimed within the Nashville community, Charlie Worsham is set for a breakthrough year with the recent release of his highly anticipated sophomore album, Beginning of Things. Released to widespread critical acclaim, NPR Music praises,

“…Worsham has made a sophomore album that, if there’s justice, will give him an unforgettable year. It’s a strong statement of purpose and further proof that country aimed at the center can be deeply intelligent, beautifully crafted and meaningful,” while World Cafe asserts, "Beginning of Things is one of the most intelligent and skillfully crafted albums of the year so far." Born and raised in Mississippi, Worsham attended Grenada High School and also studied at the prestigious Berklee College of Music. In addition to his life as a working musician, Worsham is actively involved in music education and founded the Follow Your Heart Scholarship Fund in partnership with The Community Foundation of Middle Tennessee. The fund supports the youth of Grenada, MS who possess uncommon talent and desire to achieve great things in the arts. 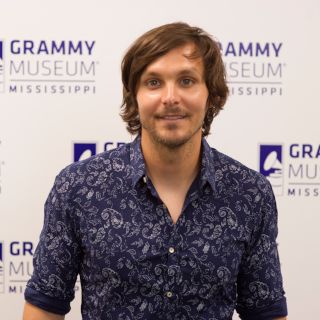 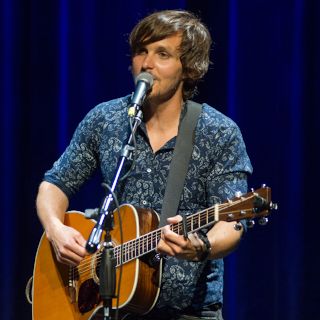 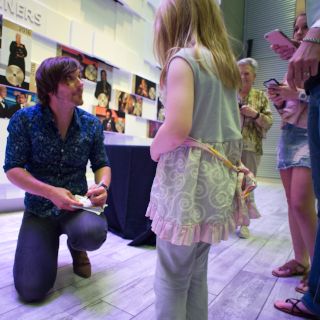 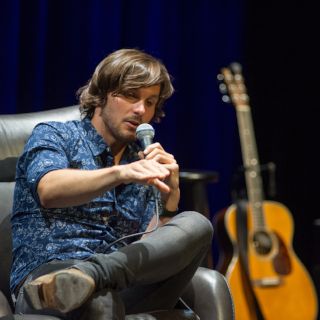 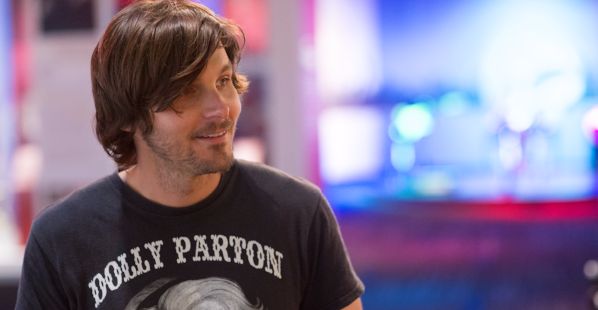 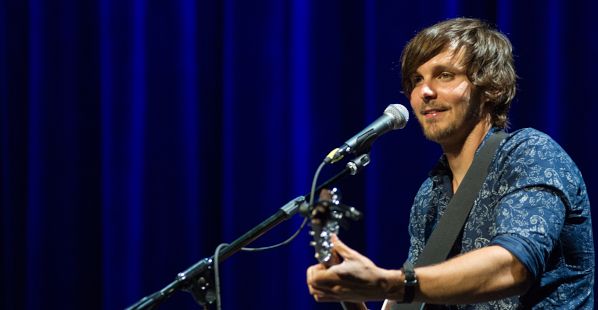 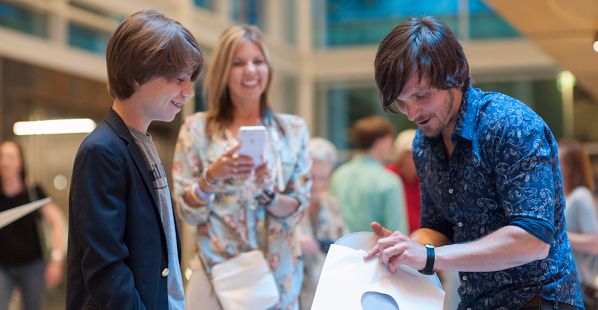