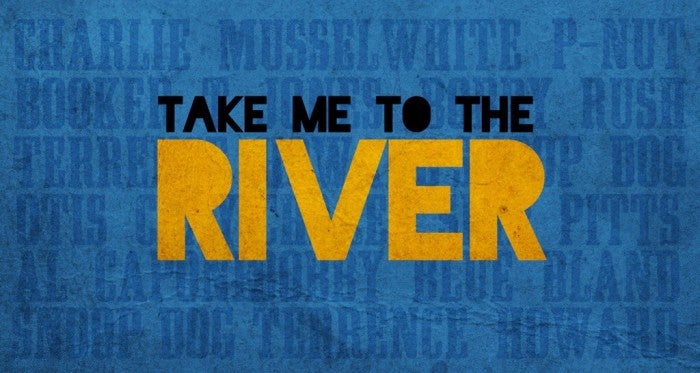 Take Me To The River

Take Me To The River comes to GRAMMY Museum Mississippi for an incredible night of film and live music.

Prior to the screening of Take Me to the River, a short film created by students participating in Delta Hands for Hope of Shaw and the Rosedale Freedom project will be shown.  The film was produced after students spent a few months learning photography, documentary and oral history skills through a grant funded by the Mississippi Delta National Heritage Area. In their first six weeks of study, they visited with their elders asking a simple question: “How has music influenced our community?”

Students and their families, as well as staff members for the organizations will be on hand to share what they are learning and why it’s important.

Following the student film project, director and producer, Martin Shore will introduce a 45-minute screening of the film Take Me To The River that will be followed by special live performances by The Hi Rhythm section (featuring Charles and Leroy Hodges), Stax Music Academy Alumni Band, William Bell, Frayser Boy, Al Kapone, and Boo Mitchell. 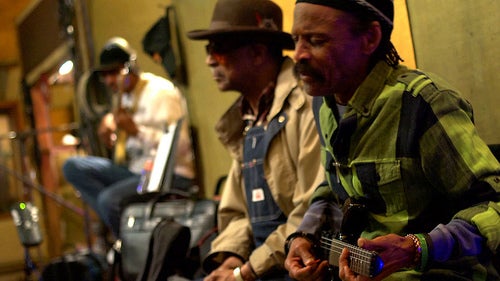 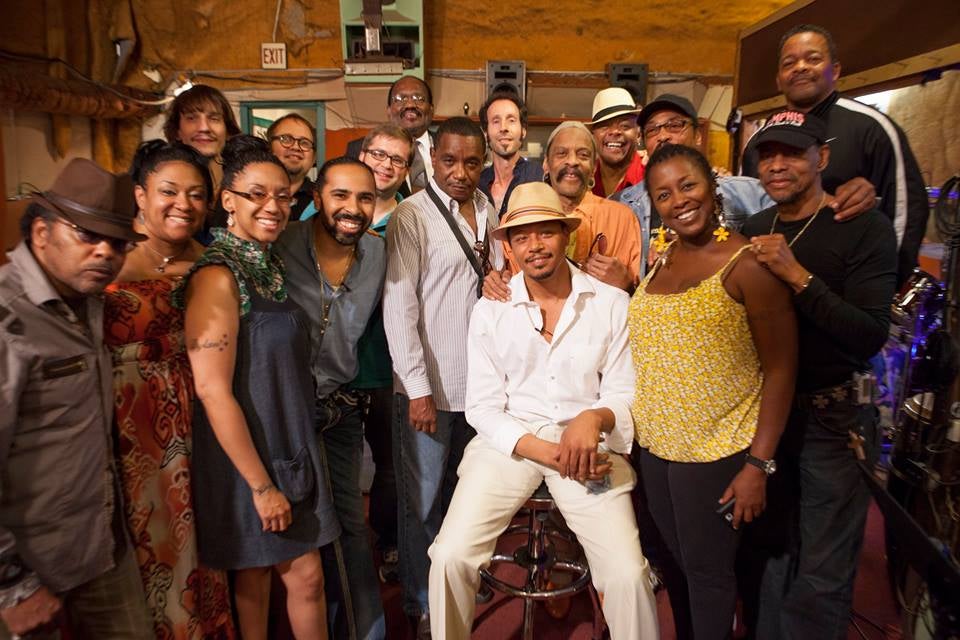 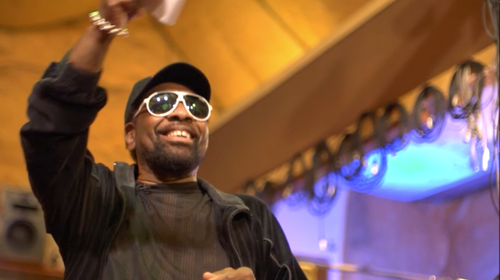 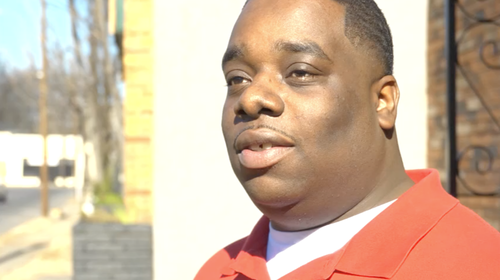 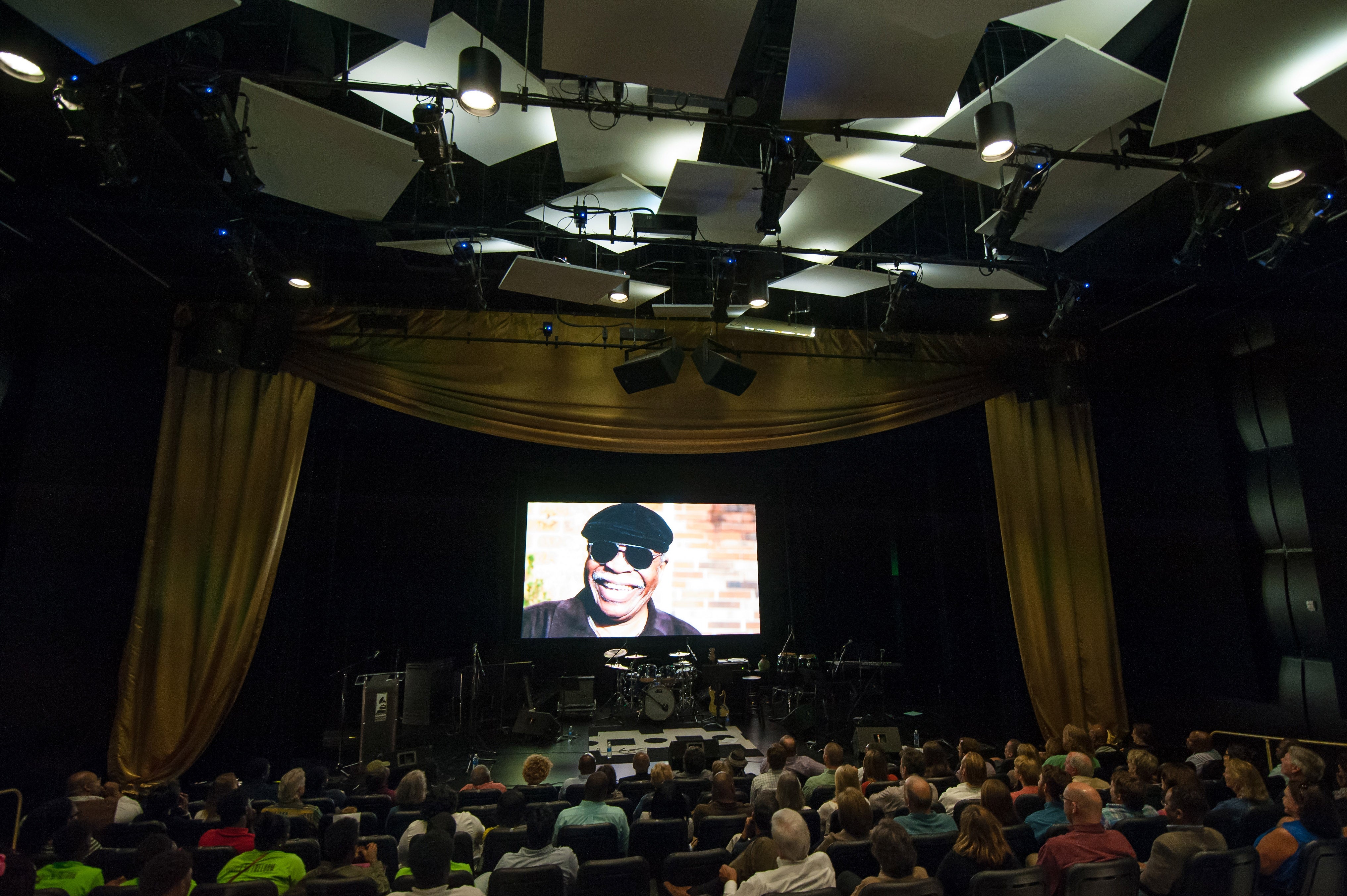 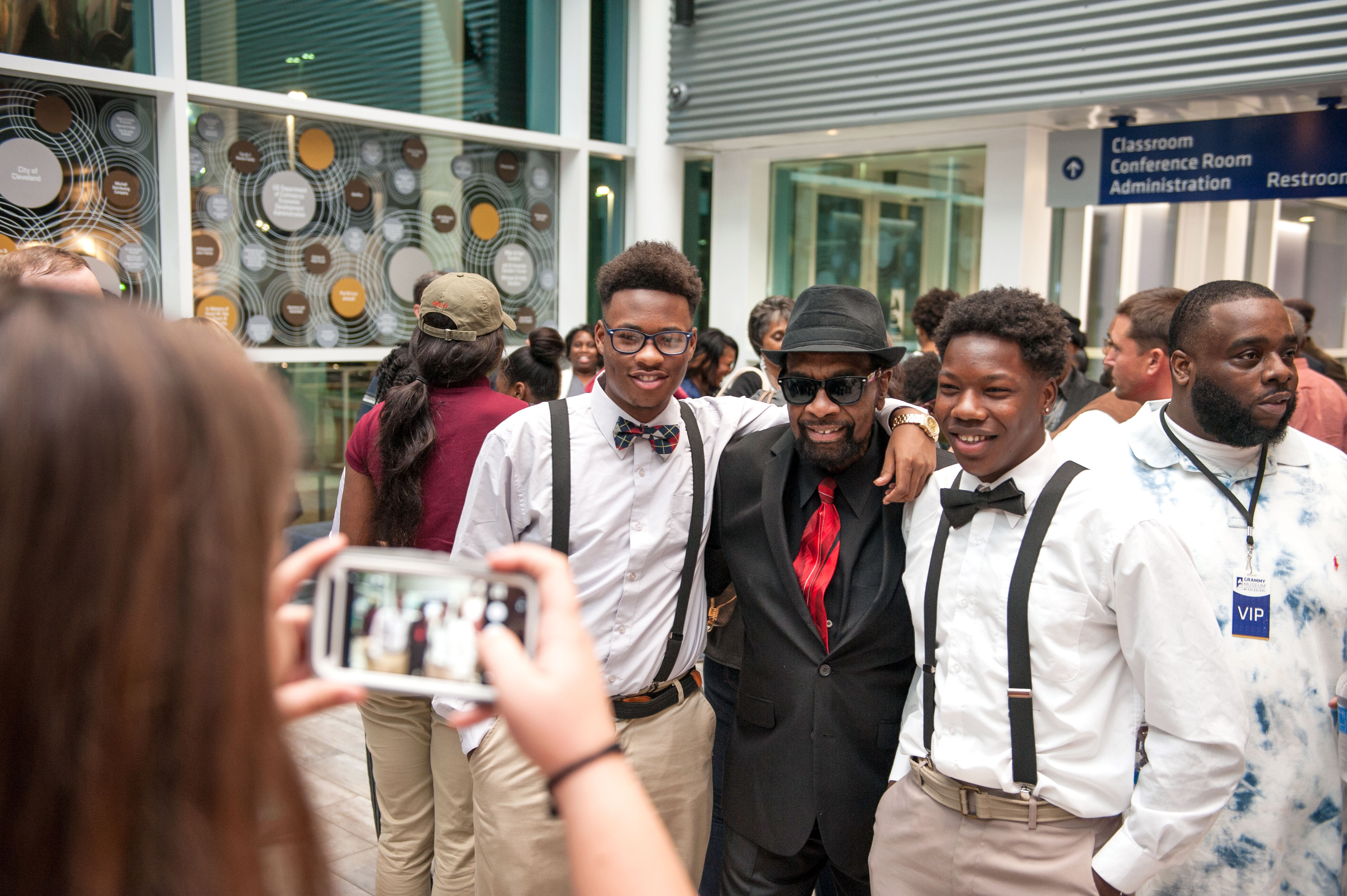 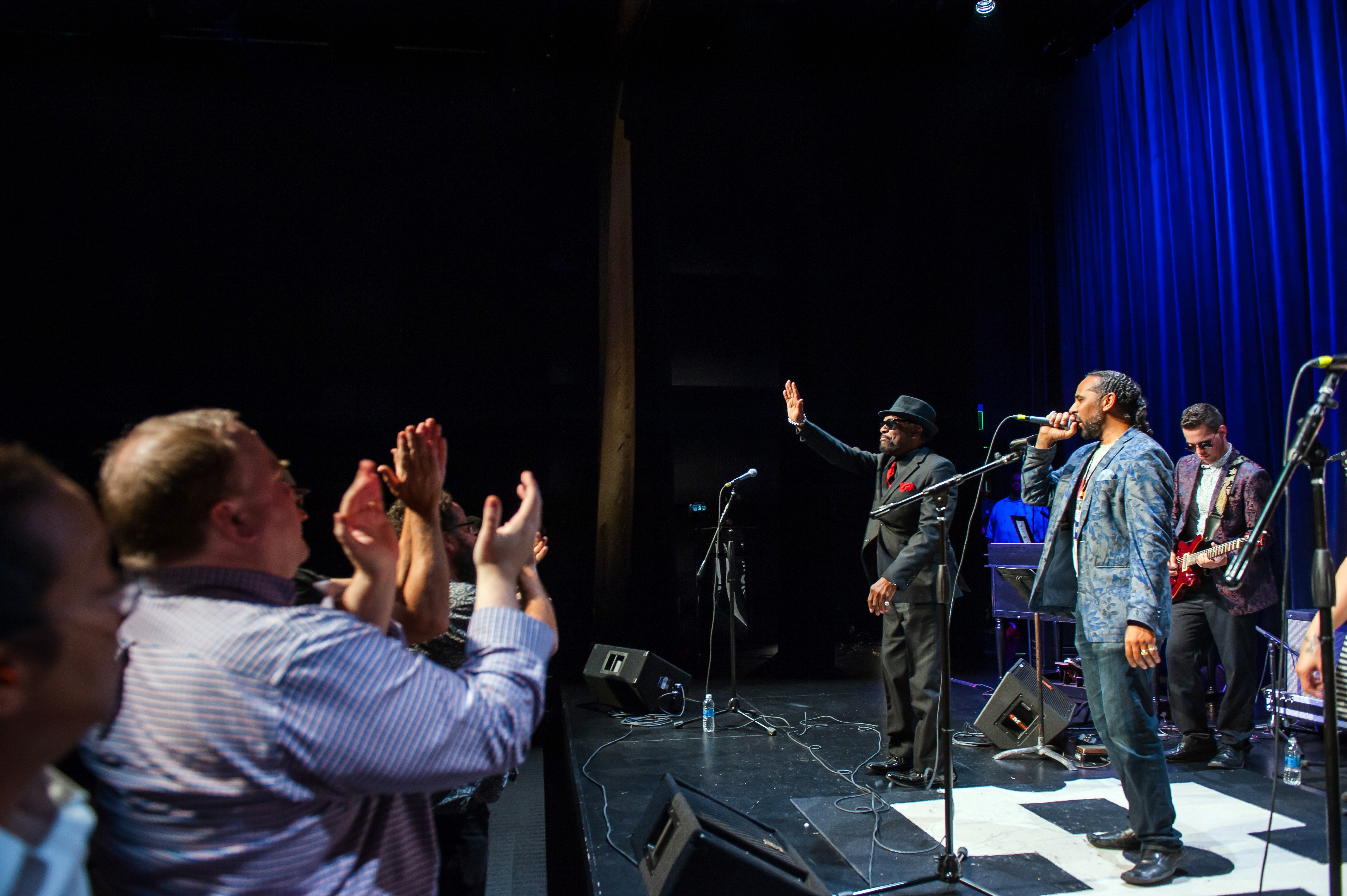 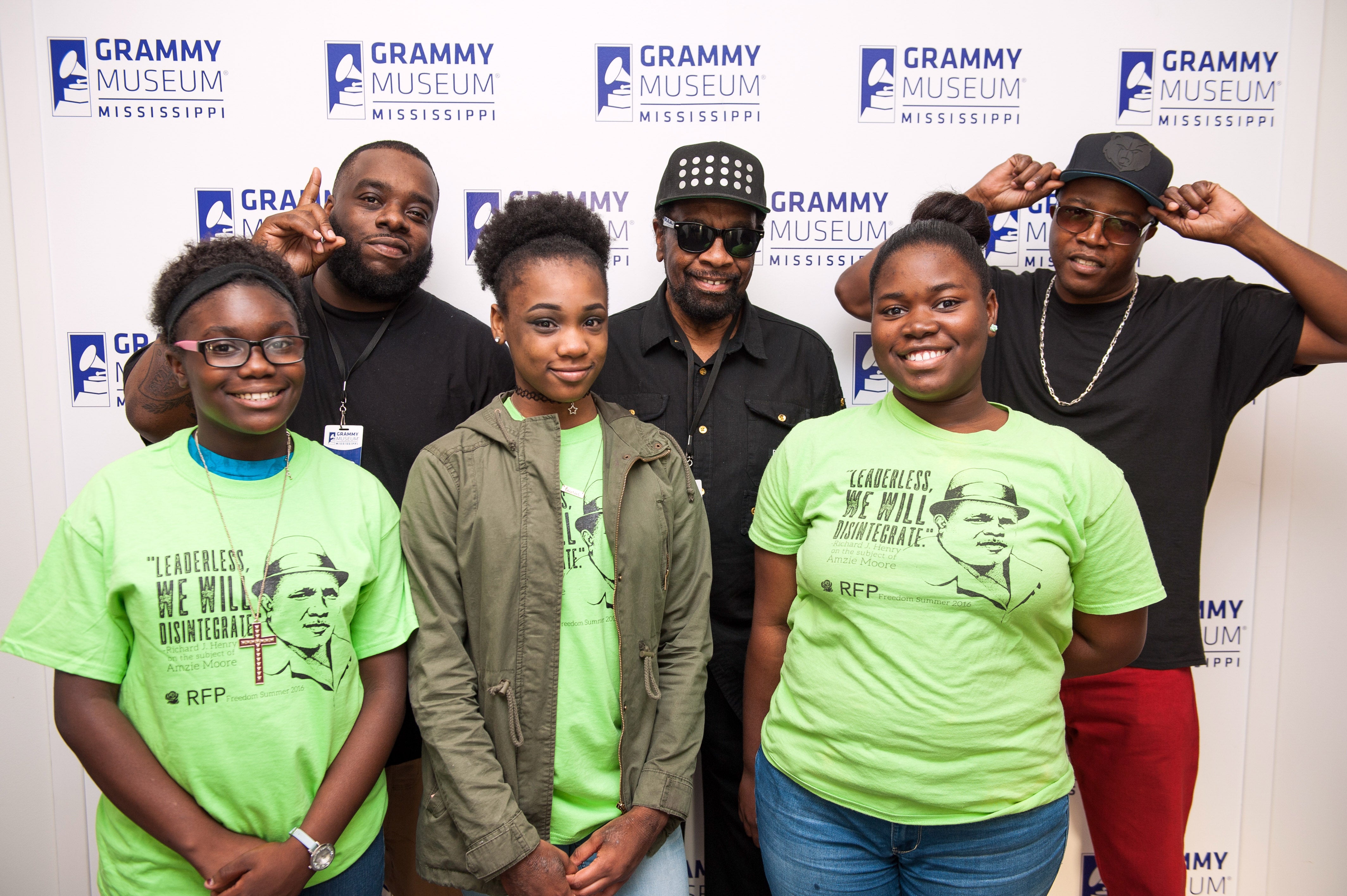