Join us for a screening of Sidemen: Long Road to Glory followed by a special Q&A with Director Scott Rosenbaum, Producer Tony Grazia, and musician Six String Andrew.

Directed by Scott Rosenbaum and narrated by Marc Maron, Sidemen: Long Road to Glory provides an intimate look into the incredible lives of three of the last Muddy Waters and Howlin' Wolf sidemen; piano player Pinetop Perkins, drummer Willie 'Big Eyes' Smith and guitarist Hubert Sumlin. These legendary bluesmen, who performed and recorded into their 80's and 90's, played a significant role in shaping modern popular music. The film features some of the last interviews conducted with all three men as well as their final live performances together. These memorable live performances, vividly capture these legends with the blues and rock stars they have inspired including, Robby Krieger of The Doors, Elvin Bishop (recent rock ‘n’ Roll Hall inductee with The Paul Butterfield Blues Band), and Tim Reynolds of The Dave Matthews Band. Personal insights from artists such as, Bonnie Raitt, Gregg Allman, Derek Trucks, Shemekia Copeland, Kenny Wayne Shepherd, Joe Perry, Joe Bonamassa and Johnny Winter offer heartfelt accounts of how these three legendary sidemen helped shape their careers as well as rock ‘n’ roll. 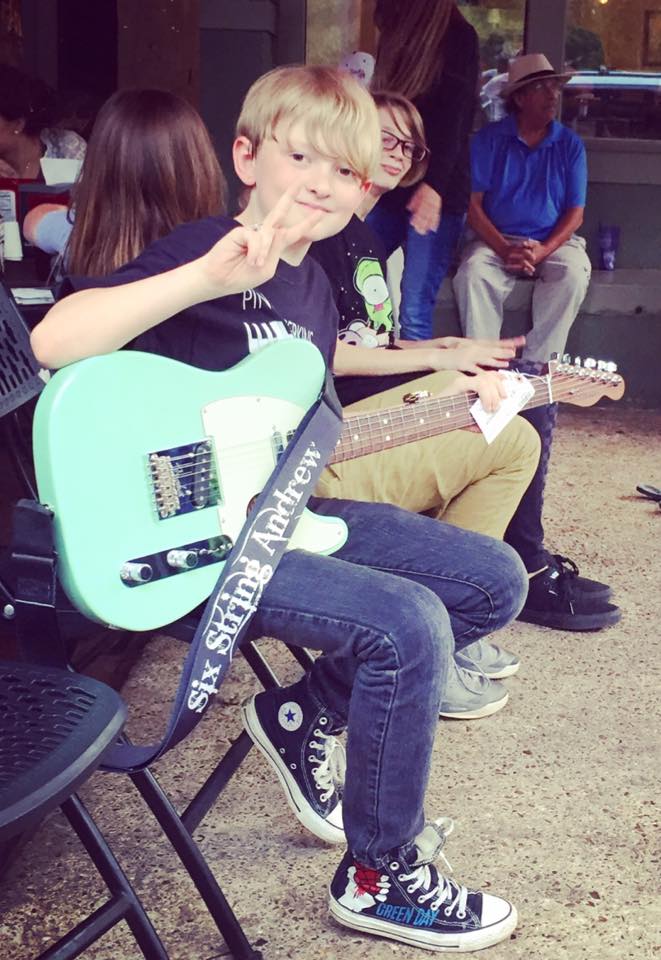 Andrew Sullivan started playing guitar before the age of 7 and hasn't slowed down since.  He took an interest in blues at the age of 5, and at 8 years old was the youngest child to ever attend the Pinetop Perkins Masterclass Workshop in Clarksdale, MS, where he's had the privilege of being mentored by Mr. Bob Margolin and Mr. Jonn Del Toro Richardson.  He hasn't missed a year since.

Andrew resides on the Mississippi Gulf Coast and plays locally.  He's had the honor of sharing a stage with his all time favorite rock band, Cheap Trick, Blue Oyster Cult, the Marshall Tucker Band, Bob Margolin, and Gary Hoey.   He is a scheduled performer at the 2017 King Biscuit Blues Festival.

Sidemen takes us on the road with Pinetop, Willie and Hubert, three of our last direct links to the origins of the blues, as they share the incredible stories about each of their personal histories. From their upbringings on Delta plantations of the Jim Crow south to lives spent on the road in the shadow of two of the biggest figures in music history, their stories are not only a part of music history, but American history as well. As we ride along, we can’t help but fall in love with these three endearing men as we experience all the trials and triumphs of these remarkable lives. 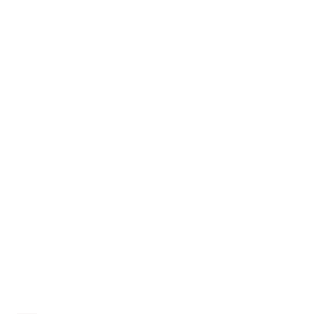 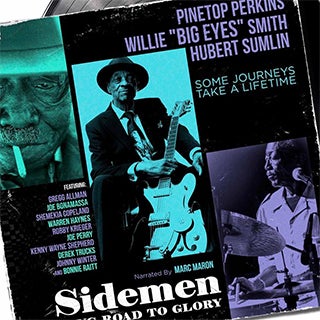