Interview & Performance in the Sanders Soundstage

Soul provider Nigel Hall is in many ways an artist who needs no introduction. An in-demand sideman, he’s built a mighty foundation of funk over the years onstage and in the studio with collaborators including the Warren Haynes Band, Soulive, Oteil Burbridge and Roosevelt Collier, Ledisi, the Soul Rebels, Lettuce and countless others. He contributed to Jon Cleary’s recent album Go Go Juice which won the 2015 GRAMMY for Best Regional Roots Music Album.

Hall’s first solo album, Ladies & Gentlemen… Nigel Hall, was released in Fall of 2015 and was produced by Eric Krasno, guitarist and producer of music by a dizzying array of artists including Norah Jones, Justin Timberlake, Talib Kweli, Aaron Neville and Matisyahu. Hall’s original compositions, from the blissful, sunny ‘60s-style soul grooves of lead single “Gimme A Sign” and “Never Gonna Let You Go” to the teasing, R&B kiss of downtempo cuts like “Too Sweet” and “Call on Me” show off a record collector’s pitch-perfect knowledge and a lifelong fan’s passion for gritty, muscular rhythm and blues, funky dancefloor rave-ups and sultry bedroom serenades.  Cover choices including Ramp’s “Try, Try, Try,” written by Roy Ayers, Ann Peebles’ “I Can’t Stand The Rain,” and Latimore’s “Let’s Straighten It Out” - deep album cuts from the back pages of golden-age R&B - reveal a true student of the sound.  Most of the songs on Ladies & Gentlemen… Nigel Hall were cut in one take, straight from Hall’s spirit to tape. It’s a loving, detailed, sure-handed scrapbook of American soul influence that tugs your heart and moves your hips.

“Music is our way of traveling through time,” he said. His cover of Stanley Clarke’s “I Just Want To Love You,” for example, newly recorded as a turn-the-clock-back, Motown-infused duet with intensely soulful vocalist Alecia Chakour, was originally released the year Hall was born, in 1981. “It’s a part of my life, a part of my childhood, and it’s a part of what made me, that song,” he said.

Since relocating from Washington D.C. to New Orleans in late 2013, Nigel Hall has been embraced by its world-renowned music community. In early 2014, a feature in its premier music-focused magazine, Offbeat, enthusiastically welcomed Hall as “a perfect fit” for the vibrant city and its singular culture. The Times-Picayune’s review of his solo debut at the New Orleans Jazz and Heritage Festival the same year crowned him with a comparison to Southern funk godfather Art Neville.  You can feel it on Ladies & Gentlemen… Nigel Hall, particularly on the slinky, nasty, Meters-style funk of  “Don’t Change for Me.” But Hall’s recent past is present, too; his Lettuce co-conspirator Eric Krasno shares writing credit on several of the original tracks, and longtime jamband collaborators like sax man Ryan Zoidis and drummer Adam Deitch, of Lettuce and Soulive, lend their talents. So does Ahmir “Questlove” Thompson, who guests on a cover of the Isley Brothers’ “Lay Away” along with former Rolling Stones sideman Ivan Neville. 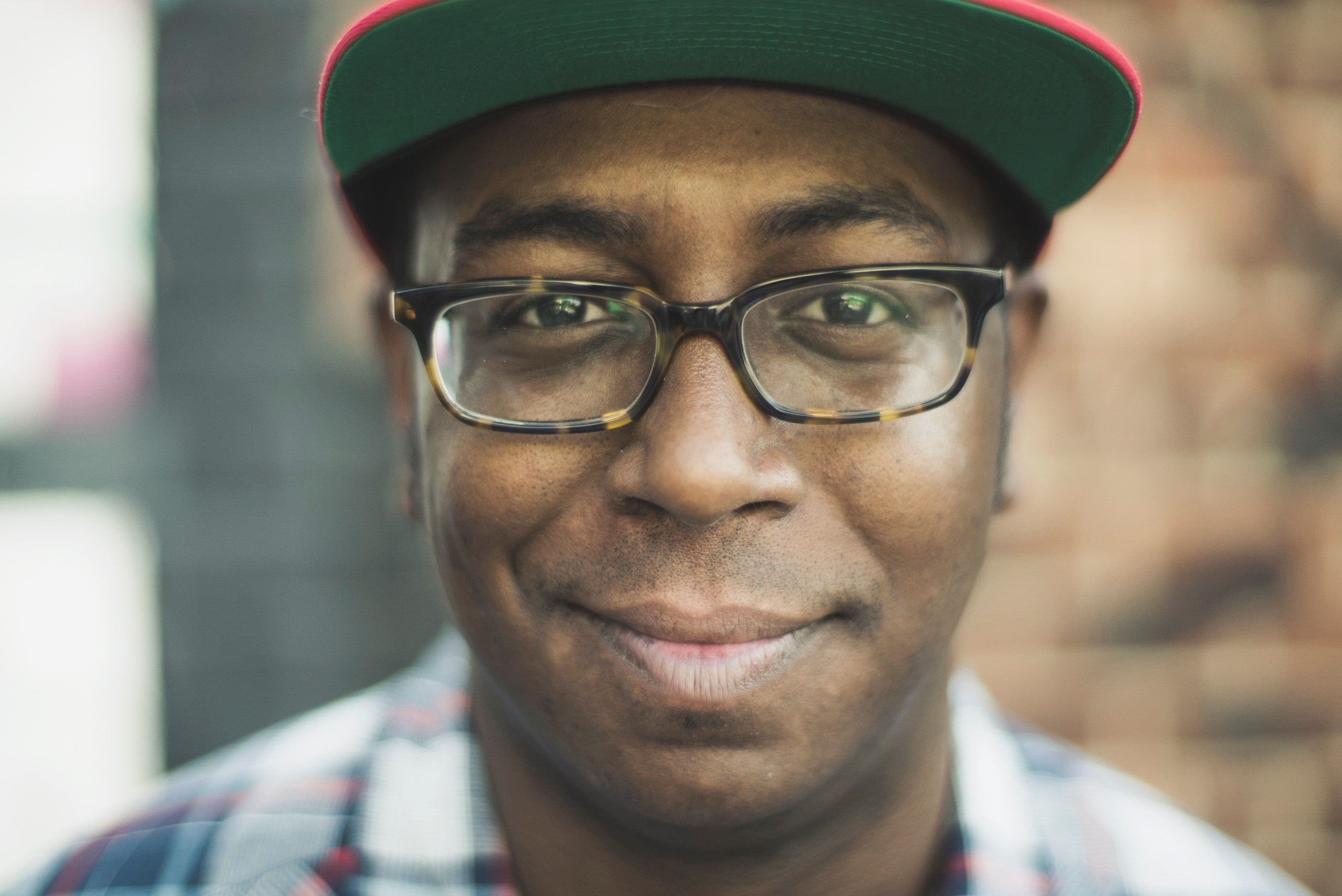