A Conversation With Maren Morris

26 Year-old Columbia Nashville singer/songwriter Maren Morris has quickly established herself with vocal styling’s that reflect her country, soul and pop influences. Armed with sheer talent, honest lyrics and a completely magnetic presence, Morris has entered the Country music genre like a lioness. The Arlington, Texas native was named as one of CMT’s Next Women of Country as well as a CMT Listen Up Artist of 2016, aVEVO Discover Artist, a SiriusXM “Artist To Watch in 2016,” one of Rolling Stone Country’s “10 New Country Artists You Need To Know,” Spotify’s “Spotlight on Country 2016” Artists and many 2016 Watch Lists including USA Today, Billboard, Huffington Post and the Boston Globe to name a few.

Morris’ label-debut album, HERO, released via Columbia Nashville on June 3 and one week after it was available HERO entered the Billboard Country Albums chart at No. 1 and No. 5 on the Billboard Top 200 Chart, which spans across all genres. With this, Morris became the first artist in the history of Columbia Nashville to open at No. 1 on theBillboard Country Charts with a debut album in the Soundscan era. Morris’ debut single from HERO, “My Church,” set a record at Country radio by having the most chart reporting stations to play a debut single by a country artist with 107 stations the week it hit the airwaves in addition to being certified PLATINUM by the RIAA.  Her current single at radio is the fan favorite “80s Mercedes” a song that Billboard says “will set the mood for summertime” and was written by Morris and busbee, who also co-wrote “My Church.” Morris has appeared on Good Morning America, NBC’s Today, CBS Sunday Morning, The Tonight Show Starring Jimmy Fallon, Sprout’s Sunny Side Up, Late Night with Seth Meyers and currently on tour on the Keith Urban RipCORD World Tour 2016 in addition to her own headlining dates.

GRAMMY Museum Mississippi is pleased to welcome Maren Morris to the Sanders Soundstage for a Q&A education program for youth (K-12) to discuss her career and music.  This program is free with Museum admission. 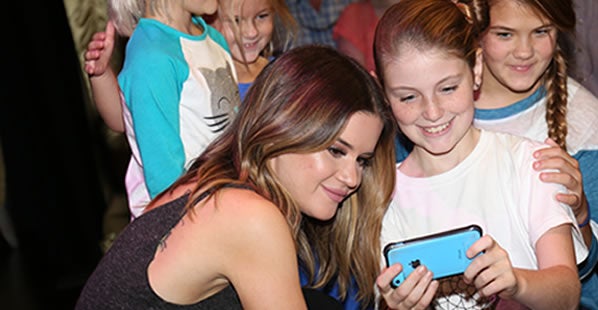 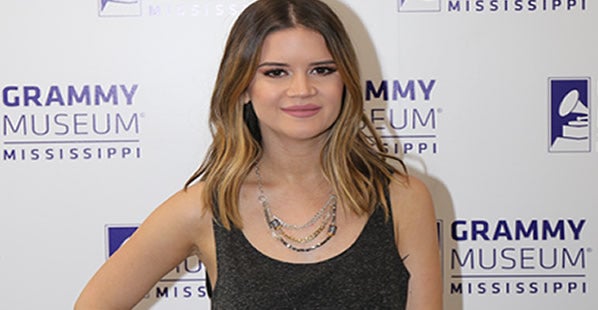 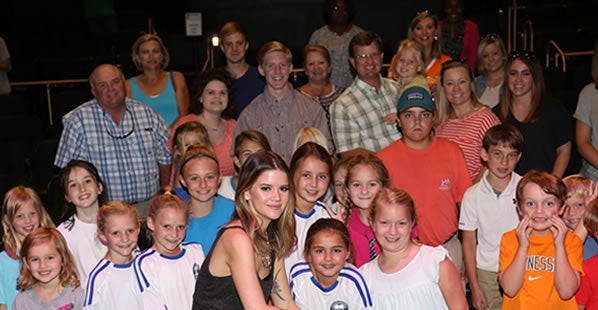 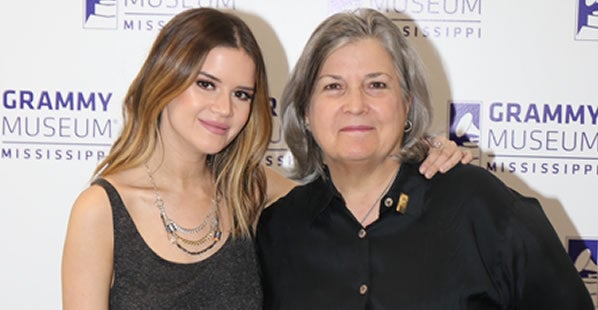