GRAMMY Museum® Mississippi welcomes Grant-Lee Phillips for a performance on the Museum’s front porch Tuesday, April 18. The California-born and now Nashville-based acclaimed singer-songwriter has been hailed as “a national treasure,” by American Songwriter and considered as “one of the most gifted songwriters of his generation...” by ABC News.

A singer, songwriter, guitarist, multi-instrumentalist, actor, film composer and visual artist, Phillips began his career as frontman of Grant-Lee Buffalo. He was named “male vocalist of the year” in 1995 by Rolling Stone. USA Today also called him a “soulful balladeer” and one “who continues to solidify his place in the upper tier of Americana.”  Phillips’s eighth solo release, The Narrows, was released in March 2016 on Yep Roc Records. Recorded at Dan Auerbach’s Easy Eye Studio in Nashville, the 13-song set is Phillips’ first since his move from Los Angeles, his home of some thirty years, to Music City in 2013. “It held the promise of a quieter life,” Phillips explains, “something resembling my own rural upbringing in the San Joaquin Valley. And the people of the mid-south reminded me of home – my dad being from Arkansas, my mom from Oklahoma. And the soundtrack of my boyhood was so often tethered to Nashville.”

Produced by Phillips (guitar/vocals) and recorded as a trio with Jerry Roe (drums) and Lex Price (electric and upright bass), The Narrows is bathed in a woody, warmly reverberating sonic signature. Marked by longing and a resolute sense of purpose, the nexus of romance, recollection, historic struggles and tragedies, and peerless craftsmanship—coupled with the hopes, fears, and isolation that accompany transition— formed the backdrop for the album.  “This set of songs,” Phillips observes, “seem to pivot between the personal and historical—like a lens, focusing in and out. The Creek and the Cherokee, of which I’m descendent, called this land home before the removal. I’m captivated by the stories and the energy here.” 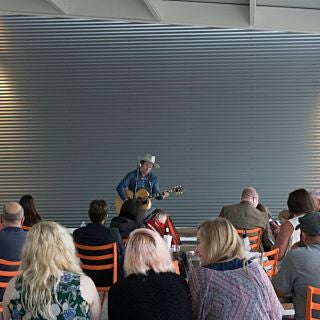 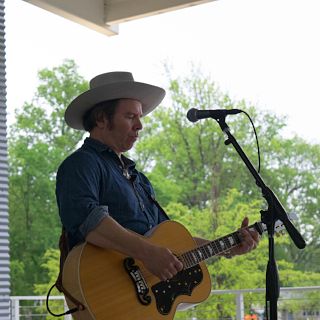 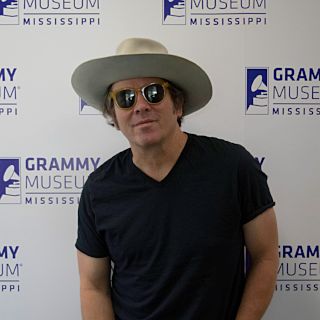 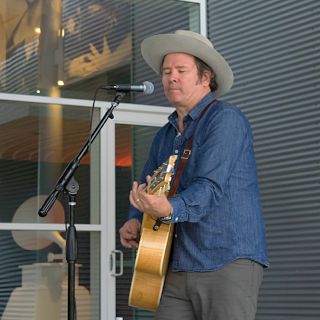