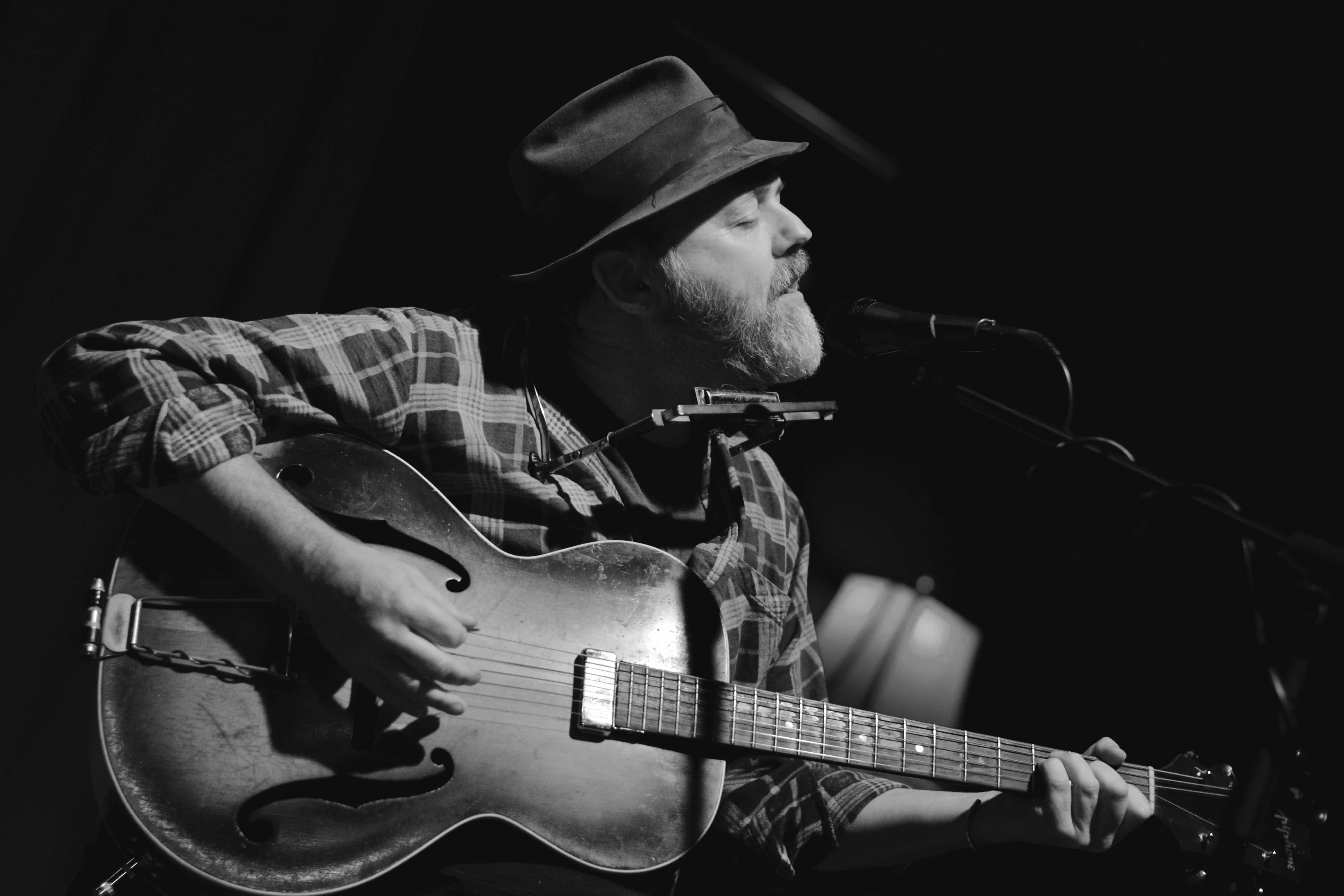 Live performance on the front porch of the Museum with Mississippi native Cary Hudson.

Cary Hudson is a singer, songwriter and guitarist from Mississippi. A former member of The Hilltops (along with John Stirratt and Laurie Stirratt) and Blue Mountain, Hudson has played guitar for Bobby Rush, RL Burnside, Big Jack Johnson, Shannon McNally, Dayna Kurtz and many others in his close to thirty years on the road. He was chosen as one of the Top Ten Alternative Country Guitar Players by Gibson magazine, and his songs have appeared in TV shows and movies including the George Clooney film “Up in the Air”. He recently released his sixth solo album, Town and Country that was mixed by multiple GRAMMY winner Trina Shoemaker.