GRAMMY Museum® Mississippi is excited to announce our Front Porch Music Series. On October 18, will feature Cleveland's own soulful sister trio Southern Halo with opening act Les Steadman. This series celebrates different genres of music every other Thursday in October and November and features both up-and-coming and established musicians and bands. Each event in the Front Porch Music Series will start at 7pm and end at 10pm.  All events will be held on the Front Porch (weather permitting). Gates will open 30 minutes prior to event. Food & Beverage will be available on-site for purchase. In the case of inclement weather, the event will be held inside the Sanders Soundstage.

Southern Halo is a soulful sister trio hailing from the small town of Cleveland, Mississippi.  Growing up in an area so rich in musical history has had its benefits for Natalia, Christina and Hannah Morris. Their close-knit family nurtured the girls love of music and community support and helped boost the siblings’ confidence. Southern Halo has crafted a signature sound that is a blend of classic Country and “Pop Country” with a dash of Southern Rock or Country/Pop/Rock. It’s youthful, energetic music - made immediately recognizable by the sweet sibling harmonies that have become their trademark. Their new album, Just Like in the Movies, which was released this past April includes their first Top 25 single, “Anything is Possible.”

Les Steadman a rising country musician from the Mississippi Delta and combines his country roots with a bluesy vibe to convey his signature sound. Les was born and raised in Cleveland, MS and was a member of Top 8 X-Factor contestant Skyelor Anderson’s band in 2015. After opening for impressive acts such as Jon Pardi and Sister Hazel, Les chose to pursue a solo career.  Les is influenced by artists such as Thomas Rhett, Jon Pardi, and even classic figures such as George Strait. He recently released his first original song titled “Riverbanks.” 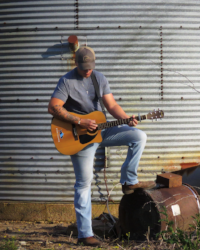 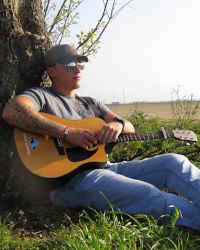 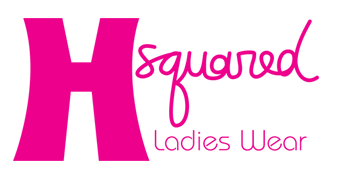 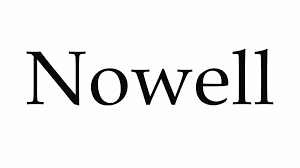