Friday Film and a Food Truck

Throughout Black History Month, we will be screening films each Friday in the Sanders Soundstage. Teachers are welcome to bring their students for the daytime screenings as they also tour the exhibits, included with school group tour admission of $5/student. For the after-hours screening, there will be a food truck on site and exhibits will be open for extended hours. Film included with purchase of general Museum admission and free for Museum Members for the after-hours screenings.

Screenings are as follows: 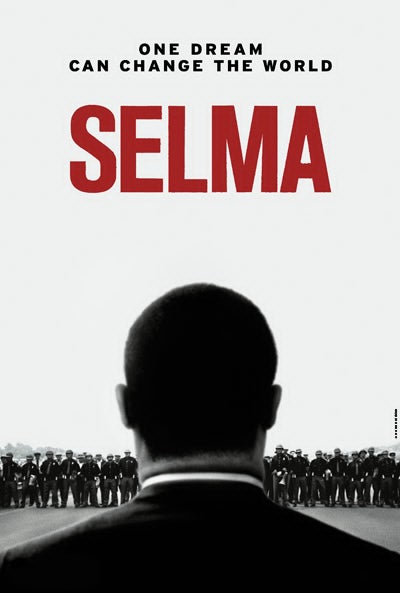 Civil-rights activists march from Selma, Ala., to Montgomery to secure voting rights for African-Americans in this docudrama, which focuses on the actions of Martin Luther King Jr. The gospel-influenced song “Glory” that was written for this film was performed by Common and John Legend at the 57th GRAMMY Awards®. 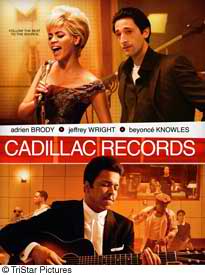 10am screening: General Admission/Free for Members
$5 per student for school group
(includes tour of exhibits)

Cadillac Records received a GRAMMY® nomination in 2009 for Best Compilation Soundtrack Album for Motion Picture, Television or Other Visual Media. 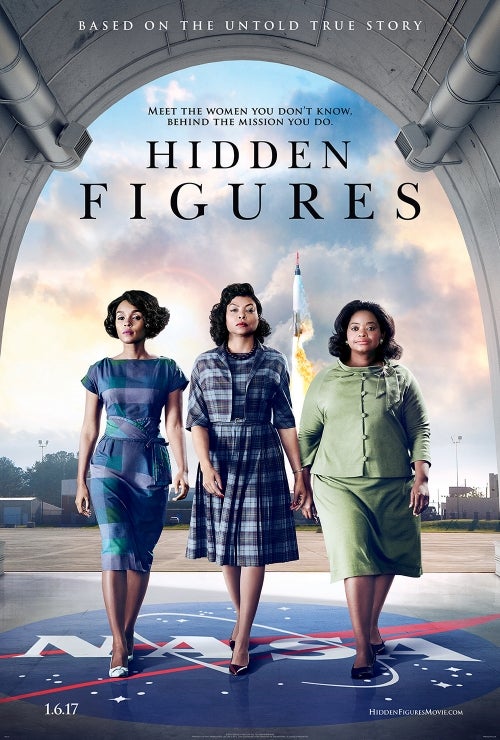 10am screening: General Admission/Free for Members
$5 per student for school group
(includes tour of exhibits)

Hidden Figures tells the incredible untold story of Katherine Jonson (Taraji P. Henson), Dorothy Vaughan (Octavia Spencer) and Mary Jackson (Janelle Monae) – brilliant African-American women working at NASA who served as the brains behind the launch into orbit of astronaut John Glenn, a stunning achievement that turned around the Space Race. Dorothy Vaughn, Mary Jackson, and Katherine Johnson crossed all gender, race, and professional lines while their brilliance and desire to dream big, beyond anything ever accomplished before by the human race, firmly cemented them in U.S. history as true American heroes.