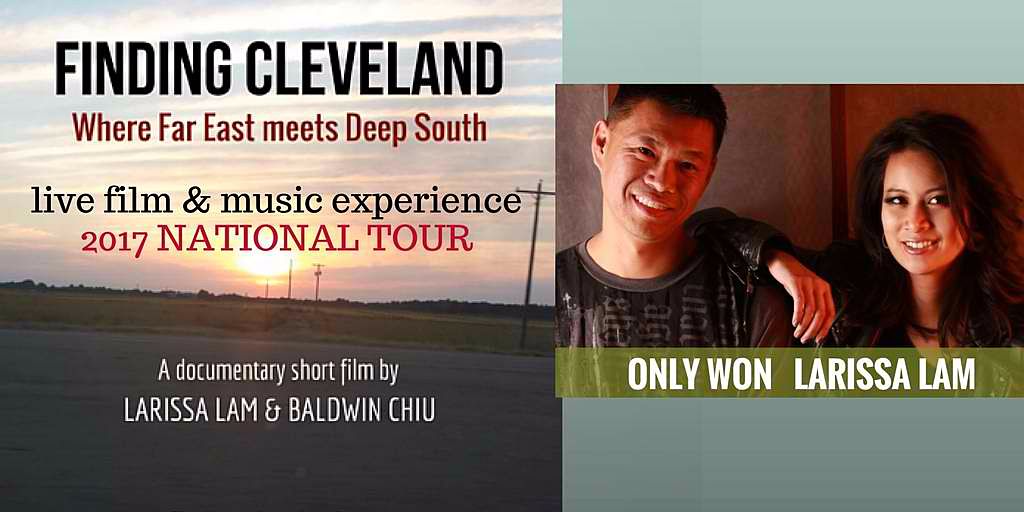 “Finding Cleveland” is the award-winning documentary short film that uncovers the seldom told history of the early Chinese immigrants in the Mississippi Delta during the time of segregation and the Chinese Exclusion Act.

Join us for some live music and a screening of this film. Singer/songwriter/director Larissa Lam and rapper/producer Baldwin “Only Won” Chiu will discuss the importance of music in bringing out emotion and providing content to a film. They will also discuss some of the musical differences between Chinese instruments and modern Western instruments and how these were used to contrast Chinese history with the modern day setting of their family’s journey as captured in the film. This workshop is recommended for grades 6+.