From Gospel to Rock ‘n’ Roll: A Weekend Honoring Elvis

Panel discussions during weekend celebration will be moderated by Tom Brown. 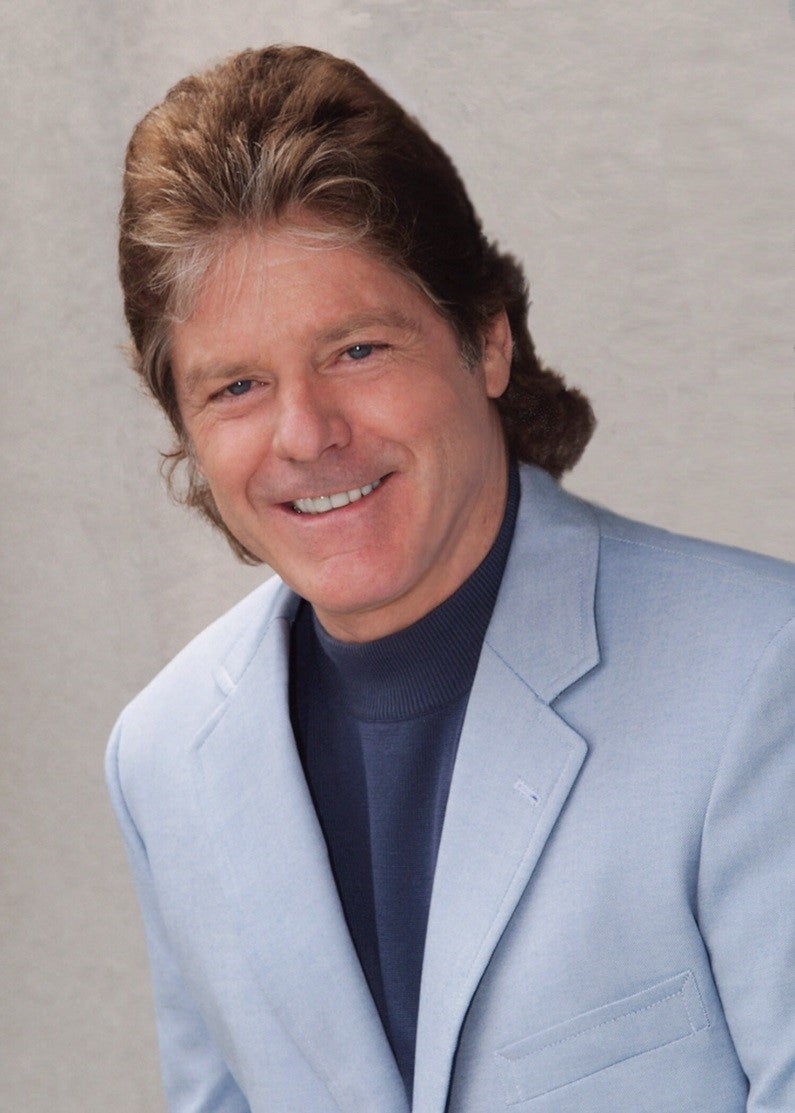 Boyhood friends since 1954, Schilling’s long professional association with Elvis Presley began in 1964.  Elvis brought him to Los Angeles as his personal aide and Schilling worked in several capacities, whilst continuing his studies in liberal arts and film at UCLA.  He started as Elvis’ movie stand in, learning Hollywood from the ground up, but later branched out into areas of public relations, film editing and producing on projects that Presley executive produced.

As Presley’s career moved from hit films to sold out concerts, Schilling went on the road with him and learned the many duties & responsibilities of the business of concert touring.  In 1974, Jerry was commissioned by Elvis to head his own production company, Elvis Presley Films ‘EPF’.

Jerry served as Creative Affairs Director for Elvis Presley Enterprises (EPE) for ten years.  He negotiated the first contract between RCA and EPE since the death of Presley 10 years earlier.  Schilling was the liaison to Elvis’ label RCA Records, making significant progress to make Elvis’ image and likeness available, which cleared the way for numerous feature films and TV projects.

Most recently Jerry served as an Executive Producer with Priscilla Presley on a documentary project with HBO titled Elvis Presley: The Searcher.  The two-part documentary, following Elvis’ creative journey from childhood through his final 1976 Jungle Room recording sessions, recently premiered at SXXW and was voted as one of the Top Ten picks of the Festival.  Elvis Presley:  The Searcher, airs on HBO in April 2018. 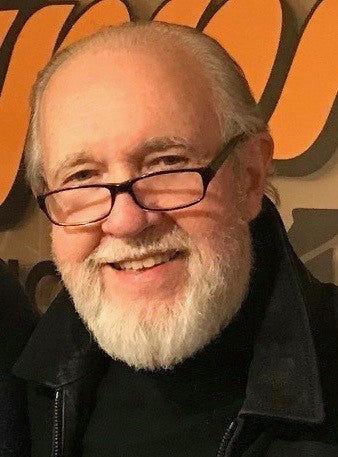 Few men in popular music have enjoyed a career comparable to bassist and producer Norbert Putnam. As a teenager in Alabama, Putnam made history as part of the original Muscle Shoals rhythm section, playing bass on hits by Top 40 artists like Arthur Alexander, Tommy Roe, and The Tams. By the mid-1960s, he had moved to Nashville and quickly joined a loose group of young musicians regularly called upon for the rock, folk, and R&B recordings coming out of Music City. Putnam played bass on thousands of recordings with some of the most iconic artists of the twentieth century.

In the early 1980s, Putnam retired from the music business. Selected to design the recording studios and serve as director of the new Delta Music Institute at Delta State University, he developed the multi-disciplinary curriculum and taught for two years.

From recording and producing with icons like Jimmy Buffett and Joan Baez to playing bass on 120 recordings with Elvis Presley from 1970-77, and touring Europe and Brazil with the big screen “Elvis in Concert” show; Putnam’s recent memoir “Music Lessons, Vol. 1” captures it all. 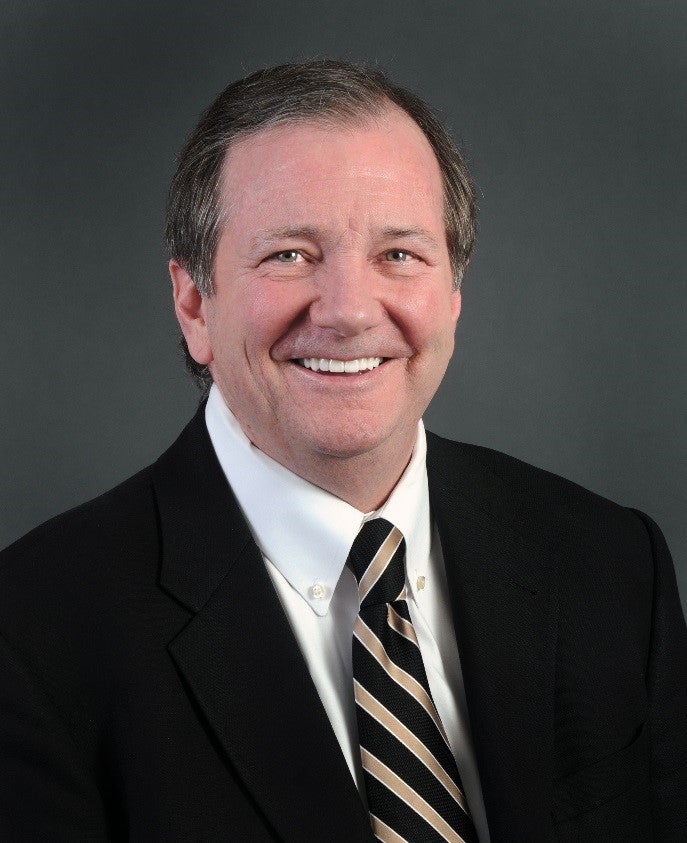 After graduation, he went to work in the investment banking industry.  While working as Executive Director of a money management firm, he met a client, Priscilla Presley.  Upon her request, he came to Memphis and helped develop a business plan for opening Graceland.

Today the company has more than four hundred employees, and Graceland has become one of the nation’s premier tourist attractions with annual visitors in excess of 600,000, bringing an estimated $200 million per year to the Memphis economy.

The organization has grown into a worldwide entertainment, licensing, merchandising and music publishing enterprise.  The company also owns and operates The Guest House at Graceland resort and hotel.

Jack serves on the boards of The Greater Memphis Chamber of Commerce, The TN Tourism Committee, The ALSAC Leadership Council for St Jude Children’s Research Hospital, University of Memphis College of Communication and Fine Arts, and the National Advisory Board for the National Civil Rights Museum.  He is a member of The Society of Entrepreneurs and has served as chairman and a board member. 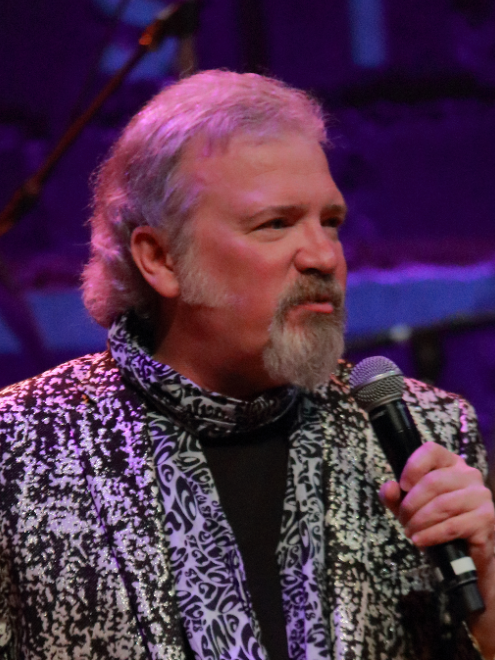 In addition, Tom was the executive in charge of production on special Elvis Presley projects featuring Priscilla Presley, Jerry Schilling, D.J. Fontana, and the TCB Band among others. He is one of few producers who has been allowed to shoot at RCA Studio B in Nashville, Radio Recorders Studio in Los Angeles and inside Graceland Mansion in Memphis.

For more than 15 years Tom has served as the host of Elvis Week events at Graceland interviewing Elvis’ family, friends, musicians and movie co-stars. He has been a frequent guest DJ on Sirius/XM Elvis radio and serves as a host of the EPE produced web series, “Gates of Graceland.” In addition, every year Tom hosts the Tupelo Elvis Festival and for the last two years has co-produced and hosted the Nashville Elvis Festival.

He is a graduate of Tupelo High School and the University of Mississippi in Oxford, where he received a Bachelor of Fine Arts degree in Theater Arts.

SCHEDULE OF EVENTS (TIMES ARE SUBJECT TO CHANGE)

9:00AM - Registration with coffee and pastries in the Lobby

10:30AM - 11:30AM - A Conversation with Jerry Schilling moderated by Tom Brown in the Sanders Soundstage

3:00PM - 5:00PM - Screening: He Touched Me: The Gospel Music of Elvis Presley in the Sanders Soundstage

5:30PM - 7:00PM - A Conversation with Norbert Putnam on Music Lessons in the Sanders Soundstage

10:00AM - Delta Youth Chorale performs on the Front Porch

10:30AM - Performance by Delta Arts Alliance on the Front Porch

11:00AM - Storytelling with Delta Arts Alliance

11:00AM -  Clothier to the King: A Conversation with Hal Lansky moderated by Tom Brown in the Sanders Soundstage​.

7:00PM - Performance with Band of Legends in the Sanders Soundstage

9:00PM - Meet & Greet with Band of Legends in the Classroom