The Recording Academy celebrates the enduring legacy of Dr. Martin Luther King, Jr. through the music of this historic movement.

On Friday, March 16 in the Sanders Soundstage GRAMMY Museum® Mississippi and Recording Academy™ Memphis, Atlanta, Nashville, and Florida Chapters commemorate and remember Dr. Martin Luther King, Jr. in the days leading up to the 50th anniversary since his tragic passing and the music that powered the civil rights movement with a special evening of stories and performances by GRAMMY®-winning and -nominated artists.

Performances will range from folk to funk, from Southern gospel to deep soul, featuring GRAMMY winners William Bell, Bobby Rush, and Betty Wright along with GRAMMY nominees PJ Morton and Travis Greene, backed by an all-star band of legendary studio musicians from the golden age of Stax Records. The multi-media event will feature never-before-screened interviews from the GRAMMY Living Histories archive featuring such icons of American music, culture, and politics as Al Bell, B.B. King, Coretta Scott King, and more.

Music was so important in our struggle. I can't imagine what it would have been like, if we hadn't had the music"

Betty Wright is a soul and R&B singer with deep gospel roots. She influenced a generation of female singer-songwriters and continues to influence the world of hip hop, who sample some of her more famous material. 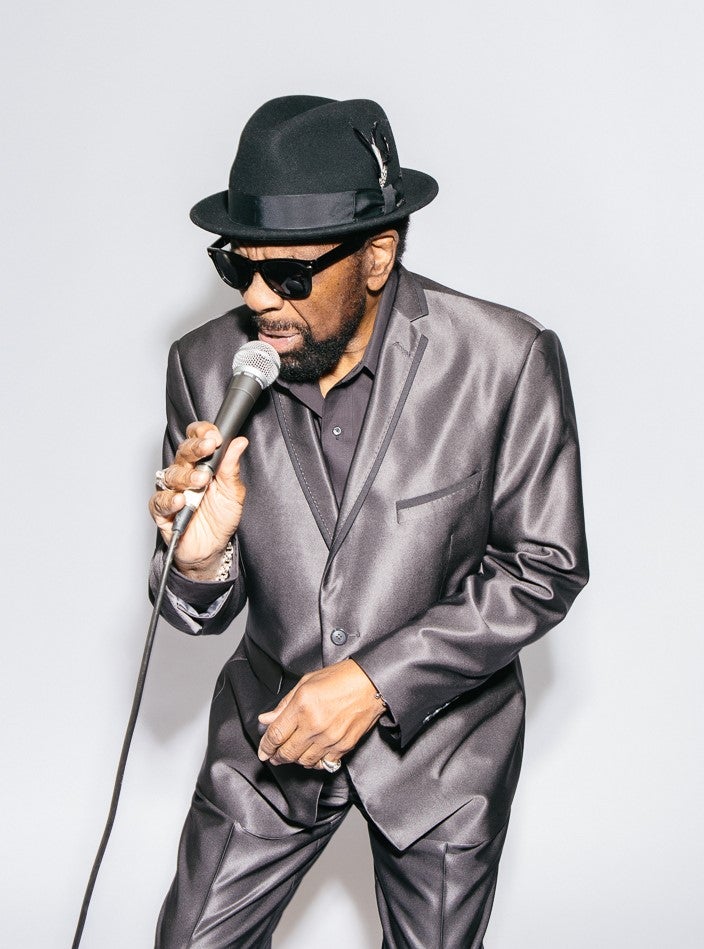 The man who co-wrote one of the most covered songs in blues/rock music history is also an original “soul man,” and he’s back! William Bell, who wrote “Born Under a Bad Sign” with Booker T. Jones, a tune first recorded by Albert King and made legend by Eric Clapton and Cream, has returned to Stax Records and is ready to retake the limelight.

Fresh off of his featured role in the Memphis music documentary “Take Me To The River,” where William and Snoop Dogg performed another of his compositions, Bell is teaming up with Grammy-winning producer John Leventhal (Rosanne Cash, Rodney Crowell, Shawn Colvin) to record his first major label album in over 30 years. One of the last of the original soul singers still standing, his quintessential voice and evocative performances still wow audiences all these years later. 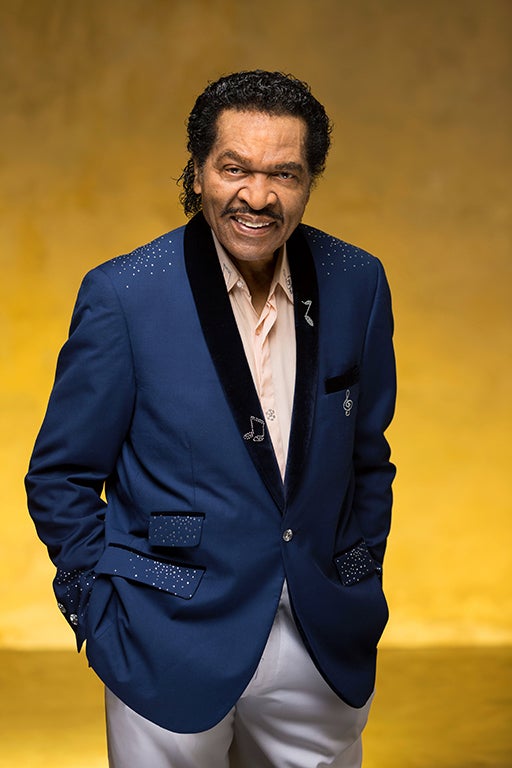 Naming your album after a song entitled “Porcupine Meat” may seem a little unusual unless you’re Bobby Rush, who earned his first gold record in 1971 with a hit entitled “Chicken Heads.” He elaborates on his recent composition:  “If a lady won’t treat me right, but she doesn’t want anyone else to have me, that is hard to digest.” Hence the lyric, “too fat to eat, too lean to throw away.” Porcupine Meat is Rush’s debut release for Rounder Records, and one of the best recordings of his astonishing 60-plus year career. Released in late 2016 the album went on to garner a Grammy Award for Best Traditional Blues Album after a debut at #1 on the Living Blues radio chart.

In addition to boasting collaborations with Adam Levine, Lil Wayne, & Busta Rhymes, his critically acclaimed 2013 offering, New Orleans, earned a 2014 GRAMMY® Award nomination in the category of “Best R&B Song” for “Only One” [feat. Stevie Wonder]. In addition to figuring prominently on Maroon 5’s multiplatinum Overexposed and V, Morton has written and produced for everybody from BJ The Chicago Kid, Jermaine Dupri, and Jazmine Sullivan to Monica and India.Arie.

Among many other accolades, he has published his literary debut Why Can’t I Sing About Love? in 2009, and become music director for Solange following the release of her critically acclaimed opus A Seat At The Table.

In April 2017, he released his 5th studio album & first offering for his own Morton Records, Gumbo from the funkified grooves of “Claustrophobic” [feat. Pell] to the unifying and undeniable message of “Everything’s Gonna Be Alright” [feat. BJ The Chicago Kid & The Hamiltones]. In 2018, this album was Grammy nominated for Best R&B Album and his single, First Began was nominated for Best R&B Song. 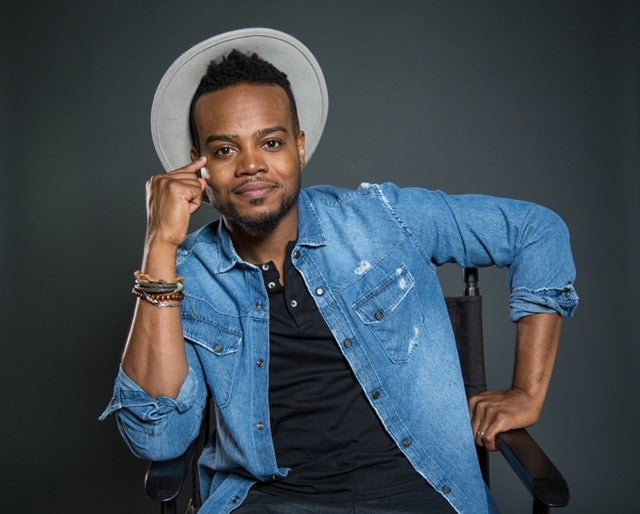 Travis Greene is a three-time GRAMMY nominee (the last three years), his 2017 album Crossover: Live From Music City debuted at #1 on the Billboard Top Gospel Albums chart, his lead song hit #1 on the Hot Gospel Songs chart, he won seven Stellar Gospel Music Awards in 2017, and has been nominated for 3 Dove Awards, 2 Billboard Music Awards and a Soul Train Award. In 2016, Billboard named him “Gospel Airplay Artist of the Year.”

Boo Mitchell is a GRAMMY Award-winning Engineer, a producer, songwriter, and an award-winning Film producer.  He is the son of legendary Al Green/Hi Records Producer Willie Mitchell. He is the co-owner of the world renowned Royal Studios in Memphis TN. As an engineer/producer he has worked with artist such as Al Green, Bobby Rush, Bruno Mars, Buddy Guy, Dee Dee Bridgewater, John Mayer, Keith Richards, Mark Ronson, Snoop Dogg, Melissa Etheridge, Mystical, Robert Cray, Robert Plant, Rod Stewart, Solomon Burke and others. Boo also produces award shows. Since 2013, he has been producer/MD for Memphis Music Hall of Fame Awards Show. During this time he has coordinated performances and appearances by Jimmy Fallon, Justin Timberlake, BJ Thomas, Sam Moore, Melanie Fiona, Paul Rodgers and many more.

Pat Mitchell Worley is the longtime host of Beale Street Caravan, the globally syndicated blues and roots radio program broadcast from Memphis, Tennessee. For more than 20 years, the magazine-formatted program has travelled to music venues, festivals, and special events around the country to capture the best in live music inspired by the Home of the Blues and the Birthplace of Rock & Roll. Beale Street Caravan attracts more than 2.4 million global listeners each week. As host since 1999, Mitchell Worley has represented the show as a featured host at programs for the Smithsonian Channel, GRAMMY Museum® Mississippi, Oxford American, Memphis Music Hall of Fame, and the Rock N Roll Hall of Fame.