GRAMMY Museum® Mississippi is pleased to present A Conversation with Charlie Musselwhite and a reflection on the life of Mississippi blues great John Lee Hooker.  This program will be free with Museum admission.

Fifty years of nonstop touring, performing and recording have reaped huge rewards. Charlie Musselwhite is living proof that great music only gets better with age. This man cut his (musical) teeth alongside Muddy Waters, Howlin Wolf and everyone on the south side of Chicago in the early 1960’s.

Charlie is the recipient of many awards including 33 Blues Music Awards and a 2014 Grammy win for Best Blues Album.  Charlie often says, “The blues is your buddy in good times and your comforter in bad times. It empowers you to keep going. Blues is secular spiritual music, but has a spiritual component. It’s music from the heart instead of the head.” 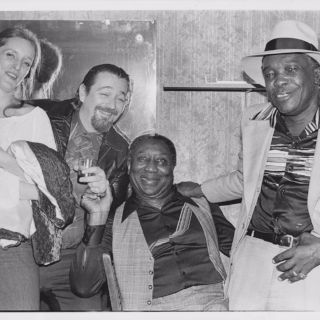 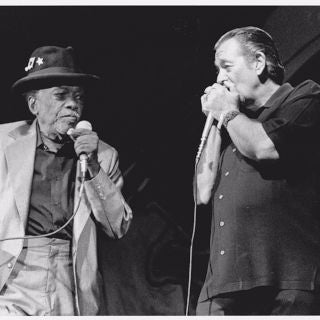 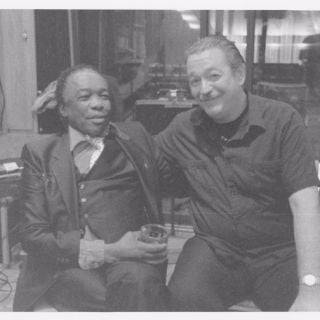