GRAMMY Museum® Mississippi has announced a slate of events to celebrate GRAMMY® Week 2023, beginning Tuesday, Jan. 31, and leading up to the 65th Annual GRAMMY Awards® on Sunday, Feb. 5. The week of events will feature special programs with GRAMMY nominated singer/songwriter Valerie June and guitarist Duane Betts, plus free education workshops, and free admission to the Mississippi Museum on Sunday, Feb. 5. This special week of events is sponsored by Visit Mississippi.

A full programming schedule is below. 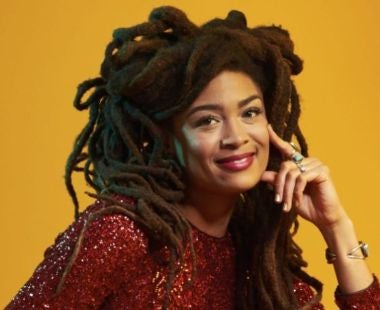 Valerie June is a GRAMMY-nominated singer, songwriter and multi-instrumentalist from Memphis, Tenn. She’s been chronicled by the New York Times, which hailed her as one of America’s “most intriguing, fully formed new talents.” She has recorded four critically acclaimed, best-selling solo albums and has also written songs for legendary artists such as Mavis Staples and The Blind Boys of Alabama. June has performed on “The Tonight Show,” “The Late Show,” “Austin City Limits,” the “Rachael Ray Show,” and CBS Saturday Morning, and she’s also graced some of the world's most prestigious stages, from Carnegie Hall to the John F. Kennedy Center for the Performing Arts. June is part of the Turnaround Arts program, which was originally started by former First Lady Michelle Obama. Also a poet, June’s first collection, Maps for the Modern World, was published in April 2021 by Andrews McMeel Publishing. When she’s not touring, June splits her time between Tennessee and New York.

6 p.m.: Reception for An Evening With Duane Betts

7 p.m.: An Evening With Duane Betts ($30 for Museum Members and $40 for non-members) - More Info and Purchase Tickets 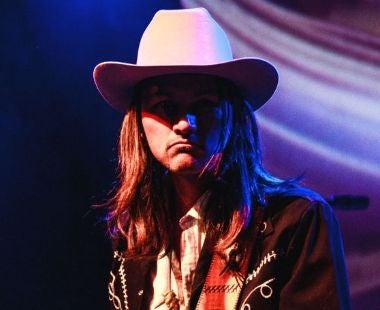 Duane Betts is an American guitarist and singer/songwriter. The Sarasota, Fla., native cut his teeth as a teen sitting in regularly with Rock and Roll Hall of Fame inductees the Allman Brothers Band. He later relocated to Southern California where he lead rock outfits Backbone69 and Whitestarr.  Betts next spent nearly a decade playing guitar alongside his father, Dickey Betts, in his group, Great Southern. He was also a touring guitarist for folk-rockers Dawes, and a member of the brief supergroup, Jamtown, which featured G. Love, Donavon Frankenreiter and Cisco Adler.

In 2018, Betts released his debut album, Sketches of American Music, and toured as a guest of the Devon Allman Project.  At year’s end Betts announced the formation of The Allman Betts Band, officially uniting with Allman and with Berry D. Oakley, son of the late Allman Brothers Band founding bassist Berry Oakley. The group issued two albums—2019’s Down to the River and 2020’s Bless Your Heart—before announcing their hiatus in 2022. Currently, Betts is prepping a second solo album, furthering his impassioned six-string stories reflecting a life and a history steeped in blues, rock and country music tradition. 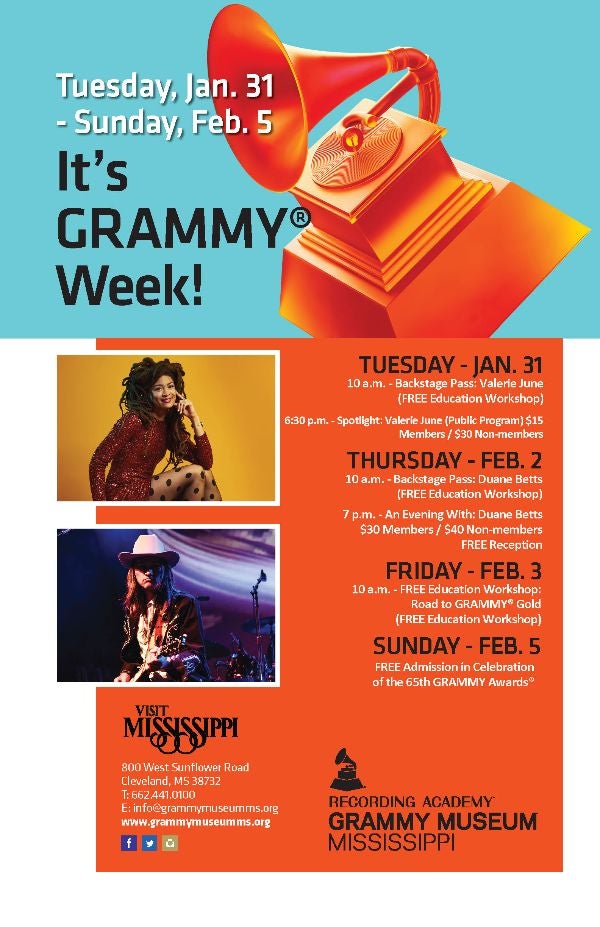