Join GRAMMY® Award winning songwriter Bob Morrison for an evening of hit songs and ‘behind the scenes’ stories as part of the Words & Music Songwriter Series, presented from the Sanders Soundstage by the Hard Rock Heals Foundation in support of GRAMMY Museum Mississippi’s educational mission for students.

Tickets for the online program are $15 each and may be purchased at live.grammymuseumms.org. Merchandise items and a VIP package is also available for purchase. 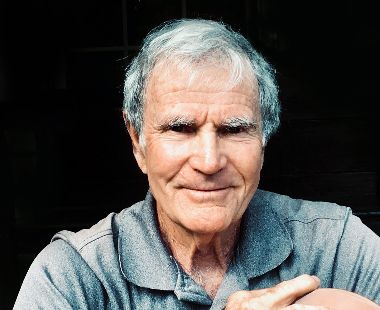 A native of Biloxi, Miss., Bob Morrison has had more than 350 of his songs recorded. Among those successful compositions is the GRAMMY-winning song, “You Decorated My Life,” recorded by Kenny Rogers and the GRAMMY-nominated song “Lookin’ For Love,” which was recorded by Johnny Lee and served as the theme song for the 1980 John Travolta film, Urban Cowboy. Morrison received ASCAP’s Country Songwriter of the Year award in 1978, 1980, 1981 and 1982. He was also awarded the Songwriter of the Year Award in 1980 by the Nashville Songwriter’s Association International, and he’s earned more than 40 ASCAP songwriting citations. Additionally, Morrison was inducted into the Nashville Songwriters Hall of Fame in 2016. His songs have been recorded by artists such as the Carpenters, Sammy Davis Jr., Jerry Lee Lewis, Barbara Mandrell, Reba McEntire, the Oak Ridge Boys, and Dottie West. Aside from songwriting, he has a college degree in nuclear engineering and was an actor and recording artist prior to launching his songwriting career full-time. 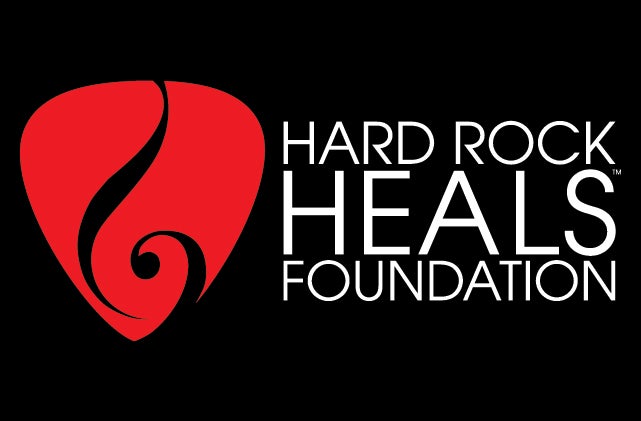