Big Night with Women in the Round

Award-winning singer/songwriters Ashley Cleveland, Carrie Tillis, Pam Tillis, and Tricia Walker will come together for a special evening of songs and stories at GRAMMY Museum® Mississippi on Tuesday, April 12, at 7 p.m. These original Women in the Round will perform “Bluebird Cafe style” on the Paul and Lucy Janoush Front Porch for Big Night With Women in the Round, sponsored by SouthGroup Insurance and Visit Mississippi with support from Mississippi Arts Commission. This second annual special event will raise funds to support the music education initiatives of GRAMMY Museum Mississippi. Tickets for the fundraiser are $100 and include dinner and a cash bar starting at 6 p.m.

Tickets are now on sale for Museum members and the general public. 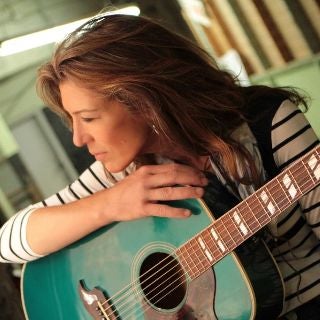 Ashley Cleveland is a three-time GRAMMY® and two-time Dove Award winner who has released 10 critically acclaimed albums. Her most recent album, One More Song, was released in 2018 featuring 11 songs, many of which are autobiographical and touch on themes such as addiction recovery, loss, leaving home, and more. Prior to that, Cleveland released 2009's God Don’t Never Change featuring songs rooted firmly in a “host of traditions — Black spirituals, folk songs, 18th century hymns, gospel blues, and jubilee.” The album was nominated for a GRAMMY in 2010 for Best Traditional Gospel Album. Three of her albums have been on Billboard’s year-end best list and, in addition to her own recordings, she has contributed background vocals on over 300 records over the course of her career. Cleveland resides in Nashville with her husband, Kenny Greenberg, and their three children, Rebecca, Henry and Lily. 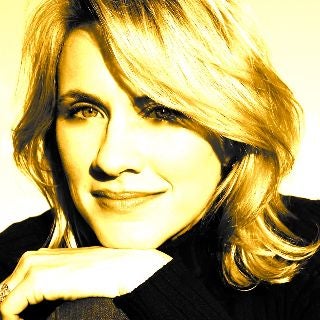 Daughter to country legend Mel Tillis and sister to country star Pam Tillis, Carrie Tillis' talents and experience stretch beyond the world of country music. Her resume jumps from opera to Grand Ole Opry, and Broadway to big band. After gaining notoriety early on via performances with her father, she traded his legendary Statesider Band for an even bigger orchestra, performing her first love—Broadway's American Songbook—in theater and symphony concerts around the world. To her surprise, Tillis began getting offers that would combine her theatrical leanings with her country music pedigree. Leading a regional theatre production of Keep On The Sunny Side—the story of country music’s Carter Family—was a catalyst for other country musicals like The Tammy Wynette Story, of which she played several tours. Back in her hometown of Nashville, Tillis has graced the Grand Ole Opry stage and the Ryman Auditorium as a featured artist and with Studio Tenn’s hit Legacy series—The Hank & Cash Legacy. 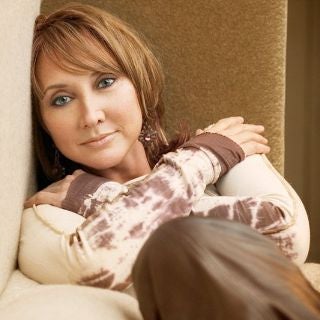 As the child of Country Music Royalty, Pam Tillis was determined from a young age to find her own way in music as a singer and songwriter. Her 1991 album Put Yourself In My Place yielded two No. 1 hits and two Top 5 singles in its first year when the album was certified gold. Tillis followed with three platinum albums on Arista Records. Tillis achieved six No. 1 songs during this time, including “Shake the Sugar Tree”, “Mi Vida Loca," “When You Walk In The Room,” “In Between Dances,” “Don’t Tell Me What To Do,” and “Maybe It Was Memphis.”  Tillis is a two-time GRAMMY winner, six-time GRAMMY nominee, and a three-time CMA award winner, including winning Female Vocalist Of The Year in 1994. She is also a proud member of The Grand Ole Opry. 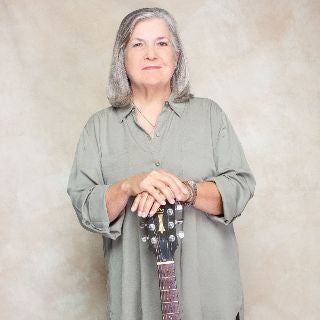 Tricia Walker is a singer and songwriter whose songs are steeped in the passion, pain and grace of the American South. Born and raised in Mississippi, Walker has become one of the clearest voices of her own time and place. Her music has been recorded by Faith Hill, Patty Loveless and Alison Krauss, whose performance of Walker’s “Looking in the Eyes of Love” earned a GRAMMY. A recording artist herself, Walker’s 2019 album, Crooked Letter, Crooked Letter Eye, is a collection of songs with a continued perspective of the South with lyrics and melodies that reflect her folk, R&B and storytelling influences. Walker’s instrumental skills earned her a spot backing Grand Ole Opry star Connie Smith, with whom she played for six years. She also toured extensively with Shania Twain and Paul Overstreet as a keyboard player and vocalist. Along with Pam Tillis, Karen Staley and Ashley Cleveland, Walker was a founding member of “Women in the Round,” one of the most celebrated foursomes at Nashville’s prestigious Bluebird Cafe. After returning to her native Mississippi in 2006 to become director of the Delta Music Institute, an entertainment industry studies program at her alma mater, Delta State University, Walker retired from DSU in the summer of 2019 and was subsequently awarded the title of Director Emeritus and has continued to develop new musical and creative projects for Big Front Porch Productions. Walker was recently honored with the 2019 Lifetime Achievement Award by the Mississippi Writer’s Guild.