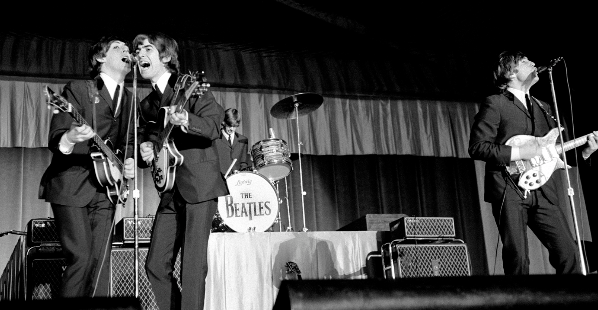 Beatles Symposium 2016: From The Cavern to Candlestick

GRAMMY Museum® Mississippi and Delta State University will present Beatles Symposium 2016: From The Cavern to Candlestick  April 1 – 2, 2016 on the campus of Delta State University in Cleveland, MS. The symposium will celebrate the lasting influence and impact of The Beatles with a weekend full of activities, headlined by distinguished Beatles authors Ivor Davis and Jude Southerland Kessler.

Paper Presentations begin at 2p.m. at the Delta Music Institute, Studio A

Reception begins at 6:30p.m. at the Delta Music Institute, Studio A 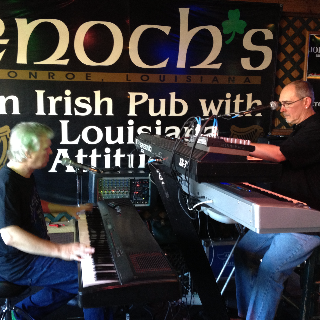 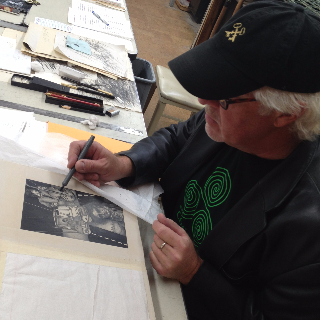 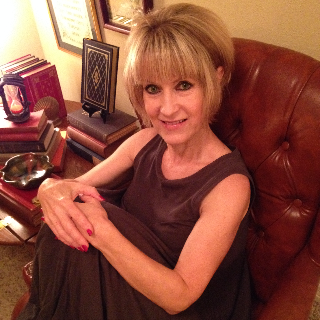 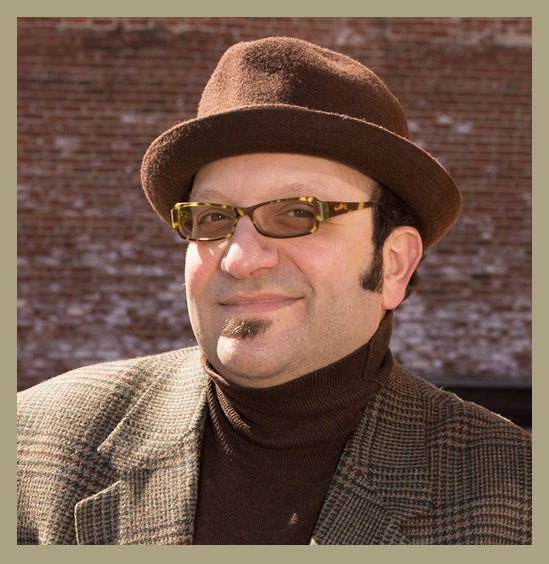