Backstage Pass programs bring together artists and professionals from all aspects of the music and entertainment industry with students in grades 6-12. On Sept. 24, GRAMMY Museum® Mississippi will invite 140 students ages 11-18 from six schools and arts and education programs across Mississippi to join us for a Backstage Pass with Garth Brooks. During this program, Brooks will discuss the art and power of songwriting in a discussion moderated by Bob Santelli. Brooks will take the students on a journey through his songwriting process, while discussing how songs can share important messages and provide a glimpse into the life of the songwriter. Following the moderated discussion, the students will have the opportunity to ask Brooks questions. The program will conclude with a brief acoustic performance by Brooks.

Garth Brooks won Entertainer of the Year at the 2017 CMA Awards for a sixth time, a first for any artist. He is also the first artist in history to receive seven Diamond awards for the now seven albums certified by the RIAA at over 10 million album sales each. He remains the No. 1-selling solo artist in U.S. history certified by the RIAA with over 148 million album sales. He has received every accolade the recording industry can bestow on an artist. Brooks has been inducted into the International Songwriters Hall of Fame in New York, the Nashville Songwriters Hall of Fame, Country Music Hall of Fame, and, most recently, the Musicians Hall of Fame. Additionally, Brooks is a two-time GRAMMY® winner, taking home awards in 1997 for Best Country Collaboration With Vocals for “In Another’s Eyes” with Yearwood, and in 1991 for Best Country Vocal Performance, Male for “Ropin’ The Wind.”

Brooks recently wrapped the three-and-a-half-year-long Garth Brooks World Tour with Trisha Yearwood. Forbes said of the tour, "Garth Brooks' World Tour solidifies his status as the best arena act alive." The tour smashed records previously held by such acts as The Beatles, the Rolling Stones, and even Brooks himself, selling over 6.3 million tickets, making it the biggest North American tour in history and the biggest American tour in the world. 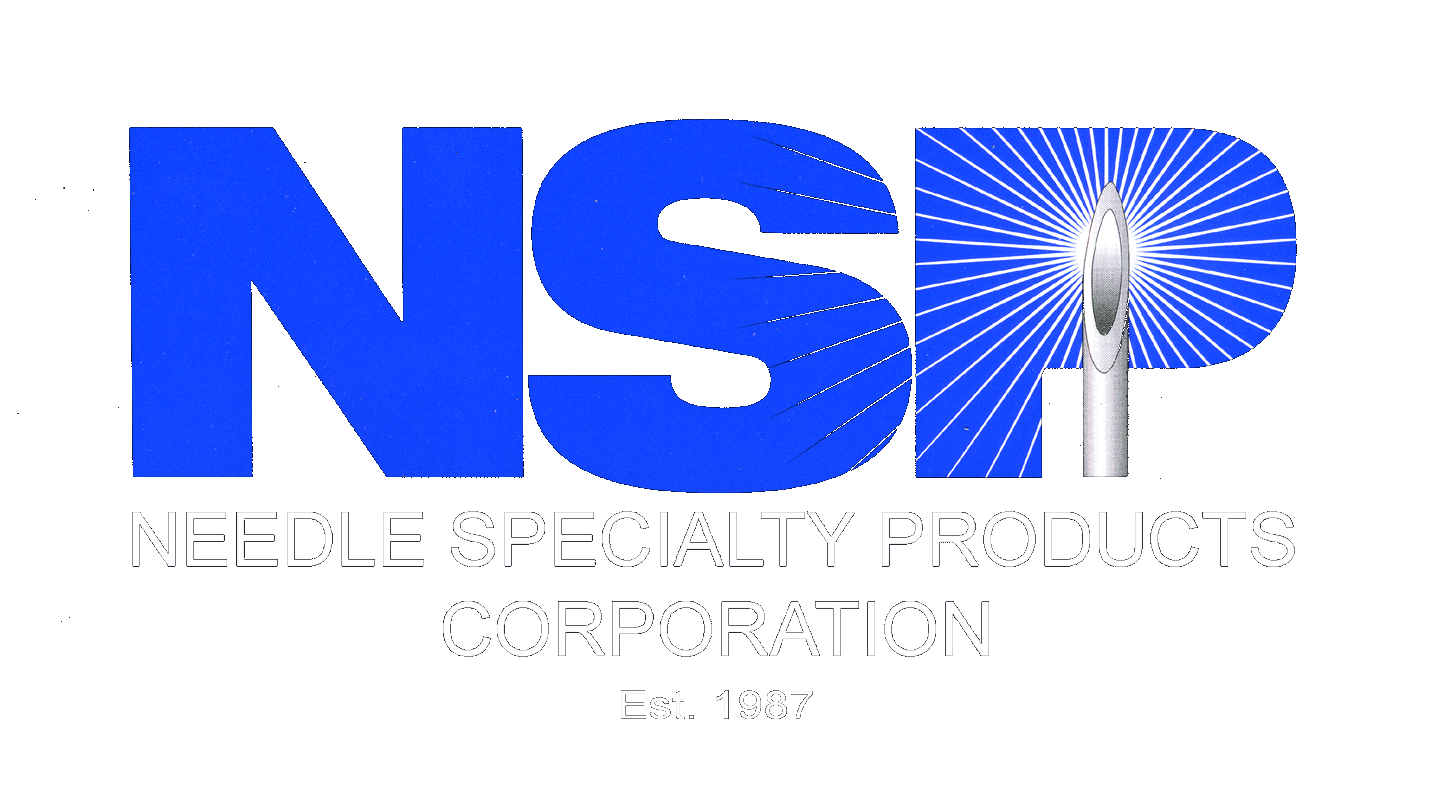 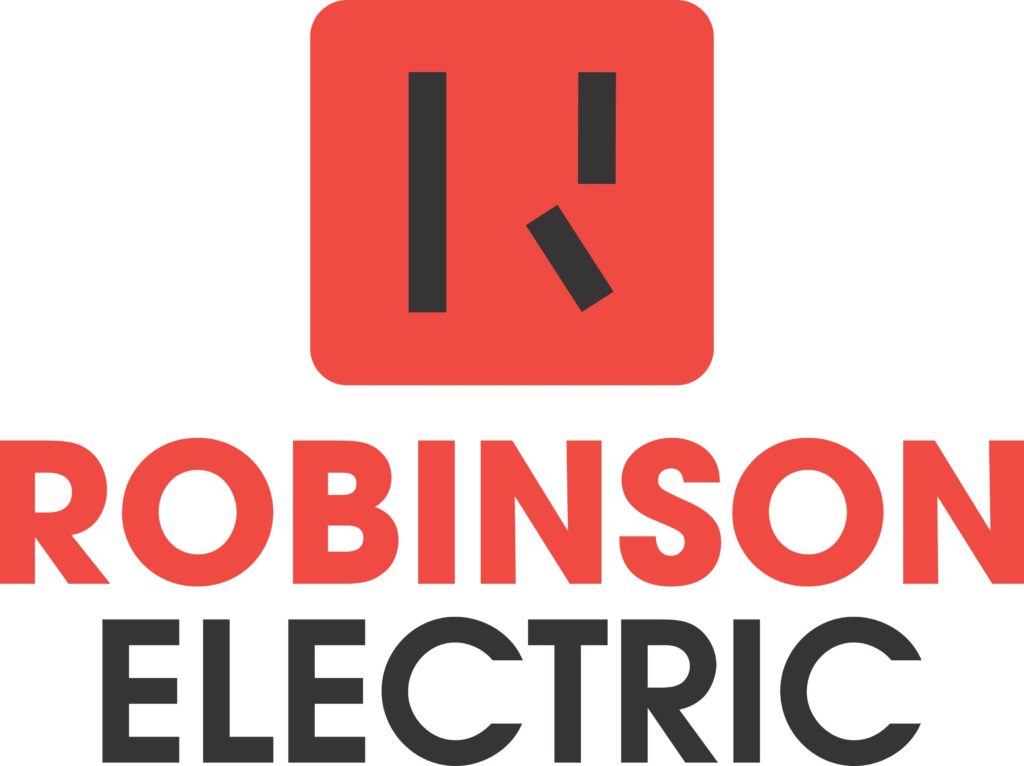 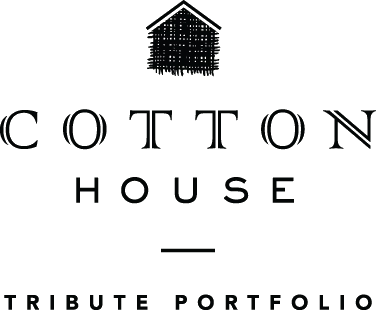