An Evening With Jim Weatherly

GRAMMY Museum® Mississippi is pleased to welcome Jim Weatherly to the Sanders Soundstage to discuss his recent book with Jeff Roberson, Midnight Train, and discuss his long-standing music career. We will conclude the program with a special performance of some of Weatherly's favorite songs and a book signing for individuals who either attended the program or purchased a book on-site.

Born in Pontotoc, Mississippi, March 17, 1943, Weatherly began writing songs when he was about 12 years old. As a distinguished songwriter, Weatherly has written songs which transcend all genres. Two of his most popular songs, "Neither One Of Us Wants To Be The First To Say Goodbye" and  "Midnight Train to Georgia" each won a GRAMMY Award for Gladys Knight & The Pips. "Midnight Train to Georgia" also holds the distinction of being in the GRAMMY Hall of Fame®. He was inducted into the Songwriters Hall of Fame in New York in 2014.

Jim now lives in Brentwood, Tennessee with his wife Cynthia, their daughter, Brighton, and their son, Zack. He continues to write and publish his own songs as well as record and release CDs on his own Brizac Records label. 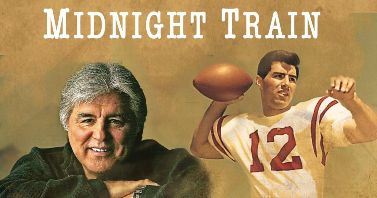 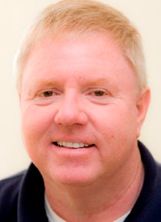