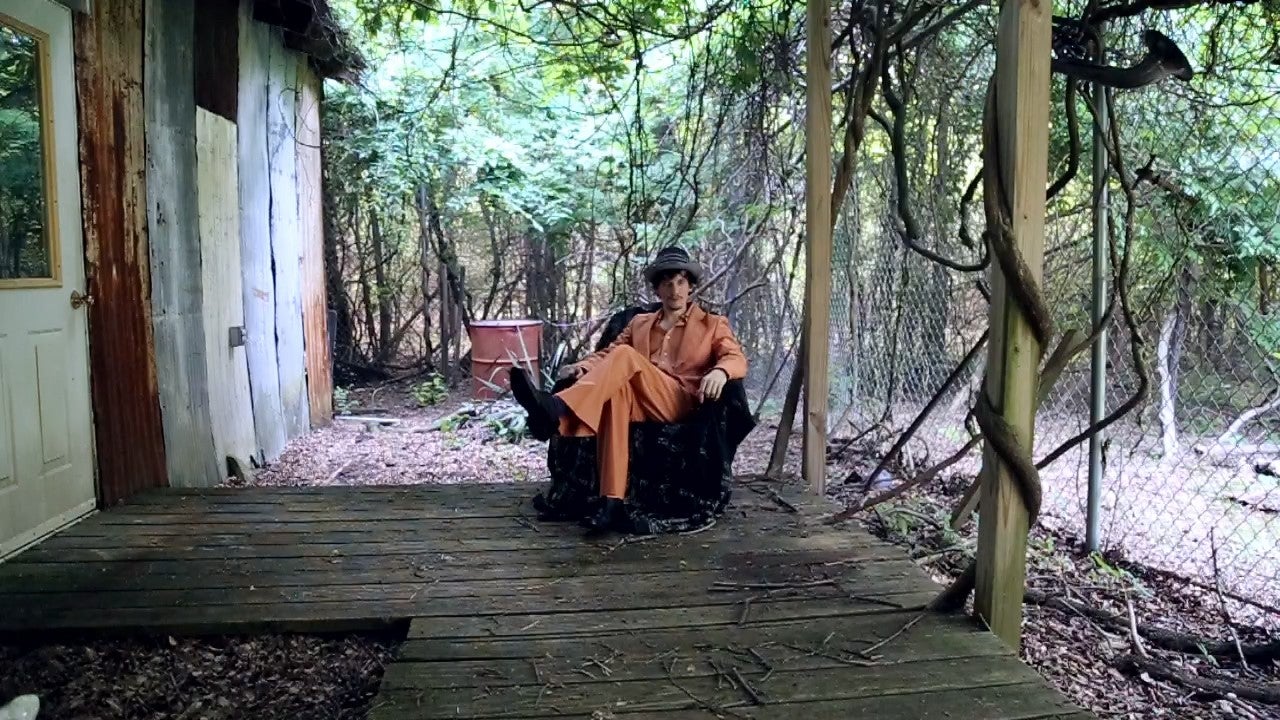 GRAMMY Museum Mississippi is pleased to welcome Cody Dickinson to the Sanders Soundstage for an intimate discussion on his new album and career, moderated by Shannon McNally, GRAMMY nominee and Board member of The Recording Academy® Memphis Chapter. The conversation will be followed by a special performance.

Cody Dickinson is an artistic entrepreneur in the fields of music and film. Over the course of his career Cody has contributed to several major motion picture soundtracks, including Barnyard, Snoop’s Hood of Horror, The Mechanic, Black Snake Moan, and Brand the film. In recent years, Cody has transitioned from creating music for films to producing films.

Cody’s most recent achievement in film is the award-winning documentary he produced and co-created, Take Me to the River. An incredible journey through the music of Memphis, the film brings multiple generations of first-class Memphis and Mississippi Delta musicians together and captures the creative process of recording a historic new album. Cody also co-produced the soundtrack for the documentary, which pairs music legends and contemporary artists as they reinterpret songs that define the soul of American music.

Perhaps best known as the drummer and founding member of North Mississippi Allstars, Cody continues to be one of the music industry’s premier drummers, demonstrated by his 2013 Blues Music Awards nomination in the ‘Best Instrumentalist/Drums’ category. He’s earned three GRAMMY nominations as a member of North Mississippi Allstars and shared the stage with the likes of Robert Plant, the Allman Brothers, Mavis Staples, and Patty Griffin among others. As a music producer, Cody has worked with a wide range of musicians including Lucero, Ross Neilson and The Grahams. He also produced British blues guitarist Ian Siegal’s two recent albums, The Skinny (2011) and Candystore Kid (2012), both of which were nominated for ‘Best Contemporary Blues Album’ at the annual Blues Music Awards.  In 2015, Cody performed on many new releases, including Jim Lauderdale’s Soul Searching, The Word’s Soul Food and Cody Simpson’s Free.

His first solo record Leeway for the Freeway was released worldwide online via the Orchard on July 8, 2016.