An Evening with Benjamin Wright

GRAMMY Museum Mississippi is pleased to welcome Benjamin Wright to the Sanders Soundstage for an intimate conversation about his extensive music career.

Originally from Greenville, Miss., Wright worked his way to L.A. having established himself as a true staple in the fabric of music. Throughout his career he has encompassed the roles of producer, music arranger, composer, writer, conductor, and music director. He has worked with a large roster of artists including Michael Jackson, Earth, Wind & Fire, The Temptations, Aretha Franklin, Outkast and Justin Timberlake to name a few.

Benjamin Wright embarked on his first major musical tour with rhythm and blues icon Ted Taylor. His subsequent success within the industry took him on the road with James Brown, Otis Redding, Billy Stewart and Gladys Knight and The Pips. In 1969, Wright worked as a copyist for notable musical arrangers such as Charles Stepney, Gene Barge, Donny Hathaway and Richard Evans. Concurrently, Wright performed with Pieces of Peace, a group of musicians who recorded music sessions for Jackie Wilson, The Chi-Lites, Jerry Butler, Curtis Mayfield and The Impressions.

In 1975, Wright moved to Los Angeles, California, and became the musical director for The Temptations, Gladys Knight and The Pips, Aretha Franklin, and Barry White and The Love Unlimited Orchestra. In 1979, Wright acted as the string arranger for Michael Jackson’s first solo album, Off the Wall, where he met producer Quincy Jones. Between 1982 and 1983, Wright opened the Ritesonian Recording Studio, and in 1987, he went back on the road as the musical director for Gladys Knight and The Pips.

Within the last decade, Wright has written various arrangements for Outkast and Justin Timberlake’s Grammy-winning albums Speakerboxxx/The Love Below and Justified, respectively. He’s continued to work with Justin Timberlake on his subsequent Grammy nominated albums FutureSex/LoveSounds and the 20/20 Experience. 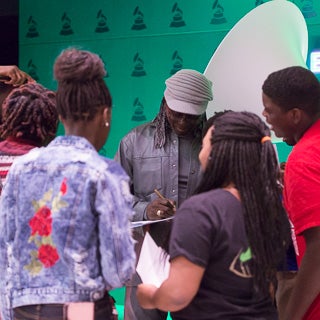 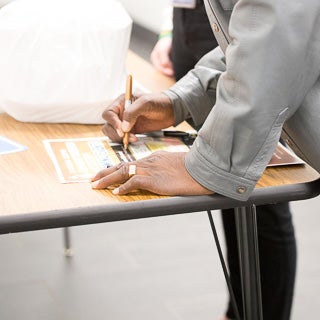 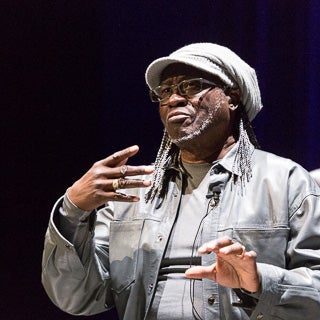 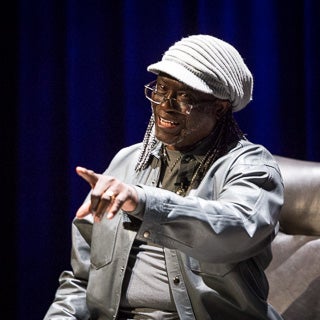 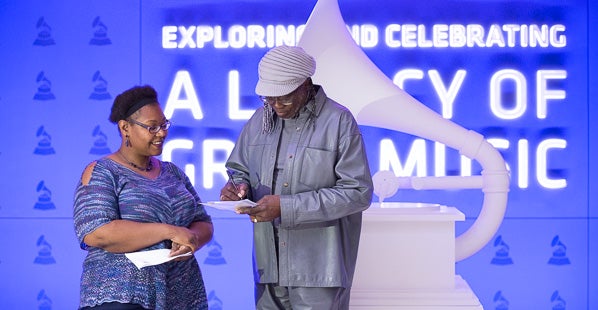 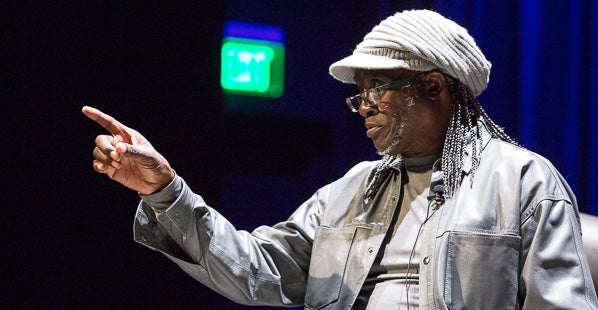 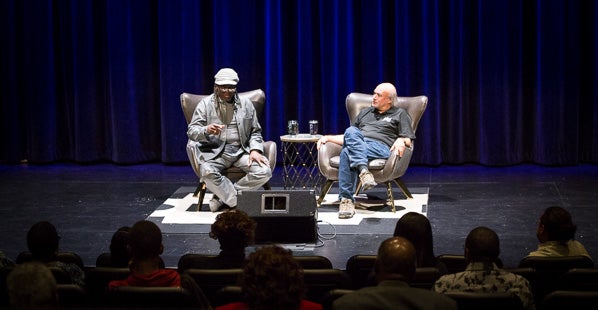