In conjunction with the opening of GRAMMY Museum® Mississippi’s new special exhibit — The Sounds of Southern Rock — the Museum will host an opening night event on Thursday, Sept. 29, at 7:00 pm. The event will feature a conversation with John “JoJo” Hermann from Widespread Panic and special guests who will discuss the history of the Southern rock genre and the influence it had on their sound. A special performance by JoJo and local Mississippi musician, Fish Michie, will follow the conversation.

Tickets to the event are $30 for GRAMMY Museum Mississippi Members, and $40 for non-members. Tickets will go on sale to the public on Sept. 13. A reception with light hors d'oeuvres and drinks will take place prior to the event at 6 pm sponsored by Needle Specialty Products. Guests will also get a preview of The Sounds of Southern Rock exhibit before it opens to the public on Friday, Sept. 30. Limited seats are available.

Curated by Bob Santelli and the Mississippi Museum, The Sounds of Southern Rock will spotlight the bands and artists who were integral in the development of the genre, including the Allman Brothers Band, Lynyrd Skynyrd, the Charlie Daniels Band, Little Feat, the Outlaws, Molly Hatchet, and more. A partnership with Hard Rock International, the exhibit will be on display in the Museum's Special Exhibits Gallery through fall 2023. Sponsors include Visit Cleveland, Mitchell Signs, Delta Magazine, Gertrude C. Ford Foundation, Quality Steel Corporation, Maddox Foundation, and Visit Mississippi. 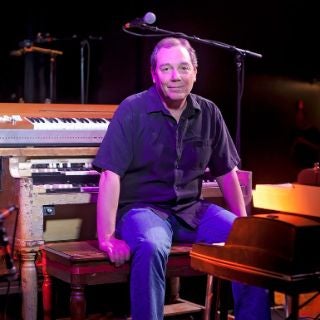 A member of Southern Rock band Widespread Panic since 1992, keyboard player John “JoJo” Hermann was born in New York City but moved to Oxford, Miss., after college. While they may not be a household name, Widespread Panic established a dedicated following of fans who flocked to their shows to hear their rootsy brand of Southern rock live. Aside from his role as keyboard player and vocalist with Widespread Panic, Hermann is also known for his New Orleans-style jazz and blues piano skills. Over the years, he’s covered classic songs from early influences including Professor Longhair, Otis Spann and Otha Turner. In addition to his involvement with Widespread Panic, Hermann has participated in several side projects over the years, including JoJo and his Mojo Mardi Gras Band. He’s also collaborated with Luther and Cody Dickinson from the North Mississippi Allstars, and Paul “Crumpy” Edwards of Bloodkin, releasing the country-rock solo album, Smiling Assassin, in 2001.

Widespread Panic has been around for more than three decades. The band was originally formed by vocalist/guitarist John Bell, bassist Dave Schools and late lead guitarist Michael Houser in the mid-’80s in Georgia. Over the next several years, the band’s lineup expanded to include drummer Todd Nance, percussionist Domingo Ortiz and Hermann. The current lineup now includes lead guitarist Jimmy Herring and drummer Duane Trucks. On the road, Widespread Panic has broken attendance records across the country, including playing 60 consecutive sell-outs at the iconic Red Rocks Amphitheatre in Colorado, 18 sell-outs at State Farm Arena in Atlanta, additional records in the UNO Lakefront Arena in New Orleans, Birmingham’s Oak Mountain Amphitheater, New Orleans Jazzfest, and The Fox Theatre in Atlanta. Widespread Panic has also headlined most major U.S. music festivals, including Bonnaroo (eight times), Lollapalooza, ACL, LOCKN’, Outside Lands, and Forecastle, to name just a few. Over the past 30 years, Widespread Panic has sold over 3 million albums and 4 million downloads. In 2008, the band was inducted into the Georgia Music Hall of Fame and today continues to sell out shows across the country. 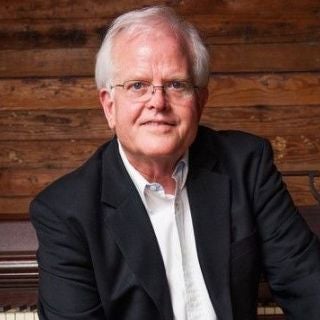 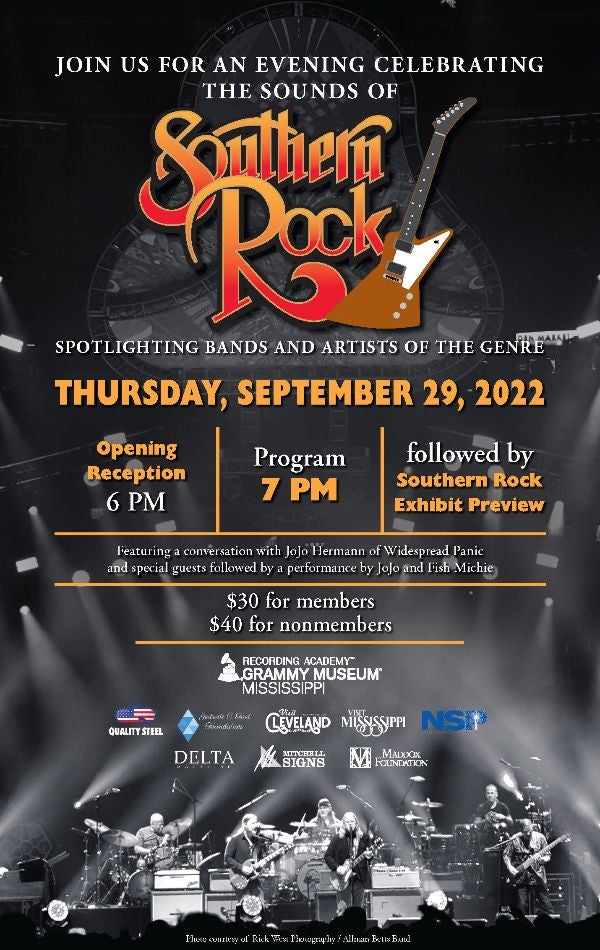