A Different Kind of Gala: Down in Mississippi

In honor of Bobby’s birthday on Nov. 10, tickets for this gala and performance will be $5.00 off NOW through Thursday. BOOK NOW

GRAMMY®-winning blues artist Bobby Rush will be the recipient of the second annual Crossroads of American Music Award at GRAMMY Museum® Mississippi’s 2020 Gala, which will be streamed live from the Museum in Cleveland, Miss., on Thursday, Nov. 12. Rush will appear at the Museum’s virtual ceremony to accept the award and perform. Special guests Steve Azar and Cedric Burnside will also perform during the livestream.

The 2020 GRAMMY Museum Gala will feature live performances by Rush and special guests. This year’s virtual event will also feature the presentation of the 2020 L.U.C.Y. Award, which honors a K-12 educator from the state of Mississippi who embodies the educational mission of GRAMMY Museum Mississippi.

Tickets to the Virtual Gala are currently on sale and can be purchased at live.grammymuseumms.org.

In conjunction with the Virtual Gala, GRAMMY Museum Mississippi will also launch its first-ever online auction. The online auction will go live the morning of Friday, Oct. 23, at biddingforgood.com/GRAMMYMuseumMS. Proceeds from the auction and 2020 Virtual Gala will benefit the Museum’s education program, which seeks to use music as a gateway to learning by inspiring and cultivating creativity, critical thinking and self-expression.

ABOUT THE CROSSROADS OF AMERICAN MUSIC AWARD

The annual GRAMMY Museum Mississippi Gala is the Museum’s signature fundraising event. Proceeds from this year’s virtual gala will benefit the Museum’s education program, which seeks to use music as a gateway to learning by inspiring and cultivating creativity, critical thinking and self-expression.

Bobby Rush has been making records for nearly 70 years and has more than 400 recordings, 75 career releases and now 27 studio albums to his name. A five-time GRAMMY nominee, Rush won the Best Traditional Blues Album GRAMMY at the 2017 awards for his album Porcupine Meat. He received his fifth career GRAMMY nomination in 2019 for his album Sitting On Top Of The Blues. As one of the last Black bluesmen to emerge out of and triumph in the 1950s, ’60s and ’70s in Chicago, Rush has recorded for more than 20 labels, from Checker/Chess and ABC to Philly Int’l and Rounder/Concord.

With the release of his 27th studio album Rawer Than Raw (August 2020), an all-acoustic effort that pays tribute to the rich blues history of Mississippi, Rush has cemented his reputation as one of the preeminent bluesmen in the world—one of the last living links to the music’s glorious past, and an inspiration for its future stars. Partly inspired by the popular series of intimate solo concerts Rush has made a mainstay of his concert calendar in the years since his first all-acoustic album (Raw), Rawer Than Raw casts a spotlight on five Mississippi Blues Hall of Famers: Skip James, Robert Johnson, Howlin’ Wolf, Sonny Boy Williamson II, and Muddy Waters.

Born Emmett Ellis, Jr. outside Homer, La., Rush became a professional blues musician while still a teenager, adopting his stage name Bobby Rush so as to not disrespect his preacher father. Among the artists Rush has worked with include legendary slide guitarist Elmore James, harmonica ace Little Walter, guitarist Freddie King, and blues greats Jimmy Reed, Howlin’ Wolf and Muddy Waters, among others. Rush has also won numerous awards and accolades, including induction into the Blues Hall of Fame, the Rhythm & Blues Music Hall of Fame and the Mississippi Musicians Hall of Fame. He’s won 13 Blues Music Awards including the coveted B.B. King Entertainer of the Year Award at the 36th annual Blues Music Awards. Rush was the first bluesman to perform at the Great Wall of China, attracting an audience of more than 40,000 and earning him the title of “China's Ambassador of the Blues.” In 2008, he was honored with a marker on Mississippi Blues Trail.

Two years ago, Azar released Down At The Liquor Store, an album that was recorded at the legendary Club Ebony in Indianola, hometown of B.B. King. For the project, Azar was backed by The Kings’ Men, a band of veteran Mississippi musicians, the majority of whom worked for B.B. King, with some also doing double duty behind Elvis Presley. While still based in Nashville, Azar released his 2002 breakthrough album  Waitin’ On Joe. The album’s hit title song went to No. 1 on CMT and the coinciding music video featured the participation of fellow Mississippian and Academy Award winner Morgan Freeman.  That landmark album also included “I Don’t Have To Be Me (‘Til Monday),” which earned a three Million-Air Award from BMI and ranked in the Top 5 of most-played songs of the decade. Taylor Swift told People magazine in 2010 that her favorite song of that year was Azar’s “Sunshine.” In the interim, the song has become a popular wedding anthem. His 2009 album Slide On Over Here included the single “Sunshine” that also produced a hit video.

Cedric Burnside is the scion of a family that has been tremendously influential in the blues field. His grandfather was the legendary R.L. Burnside, whom Cedric famously played with, just as his own father, drummer Calvin Jackson did. His grandfather shed light on North Mississippi’s idiosyncratic hill country blues style. Cedric was literally born to the blues. He grew up surrounded (and influenced) by Junior Kimbrough, Jessie May Hemphill and Otha Turner, as well as Delta musicians T-Model Ford and Paul “Wine” Jones.

GRAMMY-nominated in 2015 for Best Blues Album for the Cedric Burnside Project’s Descendants of Hill Country, as well as the recipient of the Blues Music Awards honor as Drummer of the Year for four consecutive years, Cedric’s most recent album, 2018 Benton County Relic (Single Lock Records), offers a showcase for his electric and acoustic guitar. He recorded 26 tracks in just two days with drummer/slide guitarist Brian Jay. Cedric has both played and recorded with the North Mississippi Allstars (Luther Dickinson gave him his first electric guitar), Widespread Panic, Jimmy Buffett, Bobby Rush, Hubert Sumlin, Black Joe Lewis and the Honeybears and the Jon Spencer Blues Explosion. He was also featured playing drums alongside Samuel L. Jackson in Craig Brewer’s 2006 feature film, Black Snake Moan, which was in part a tribute to his grandfather R.L. and other iconic bluesmen.

SPECIAL THANKS TO OUR PRESENTING SPONSORS 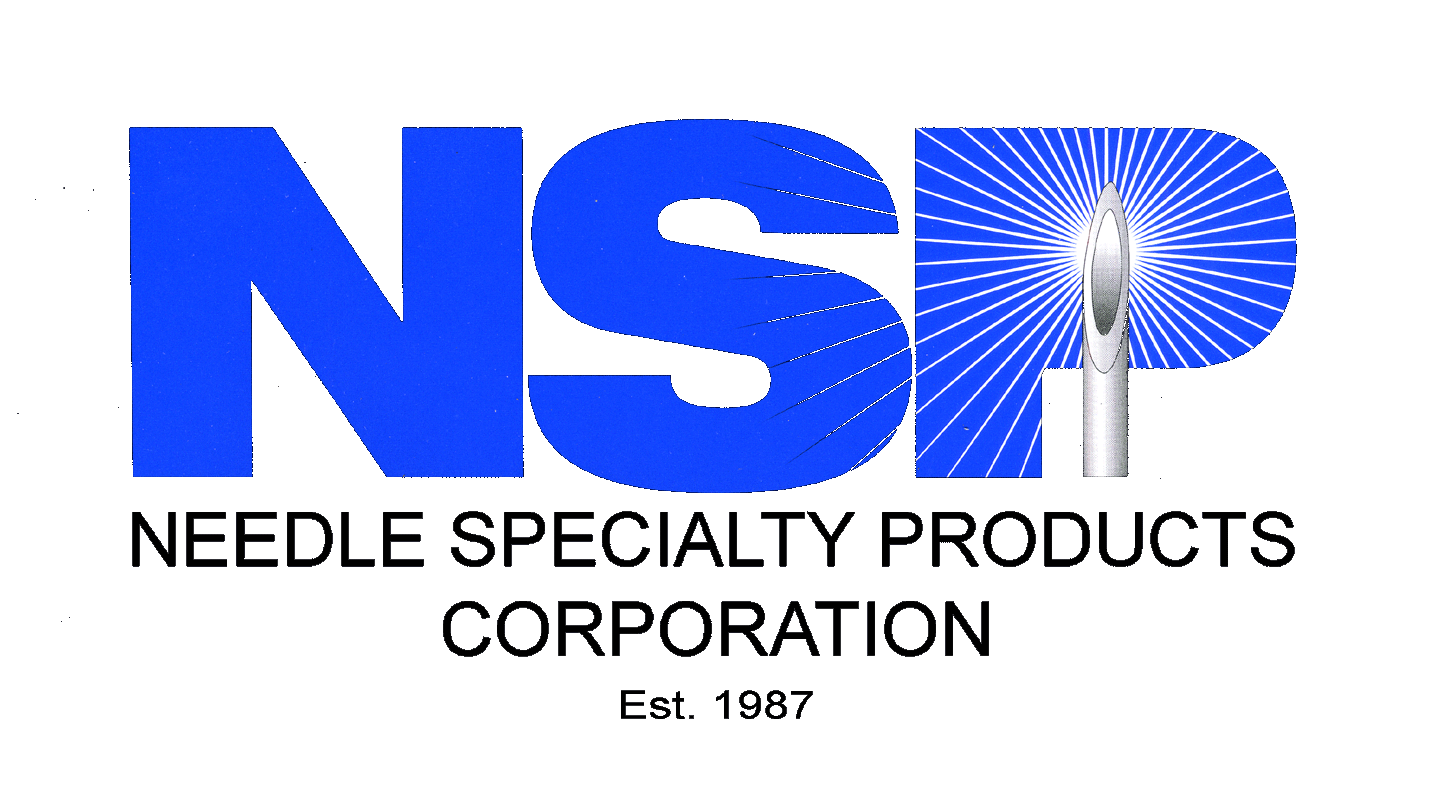 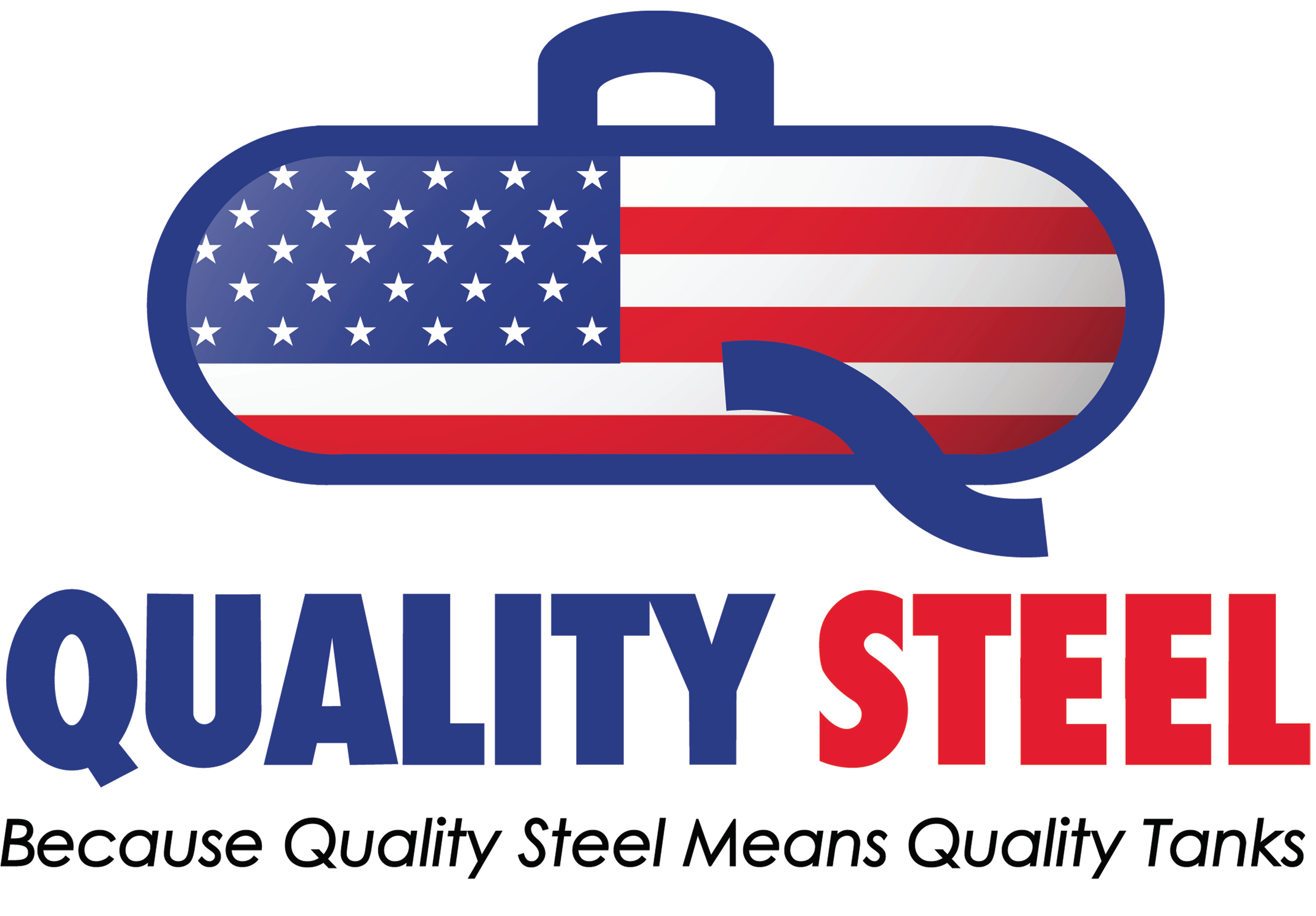 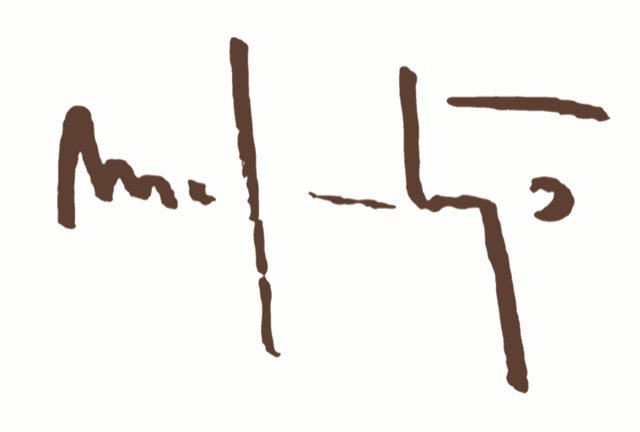 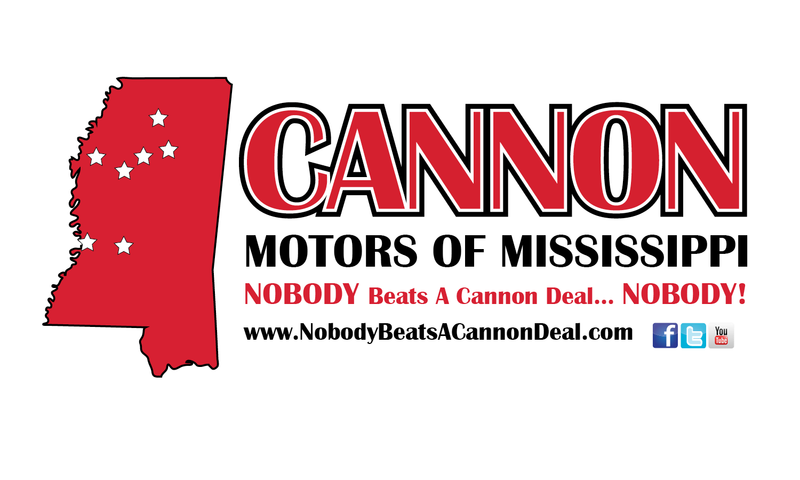 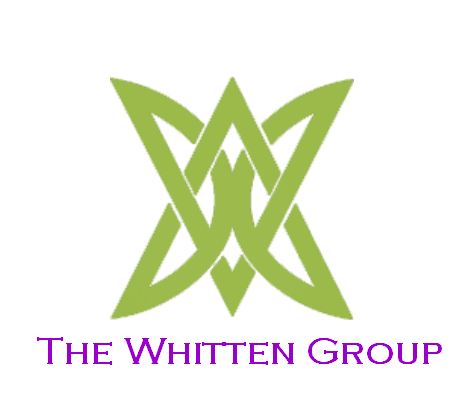