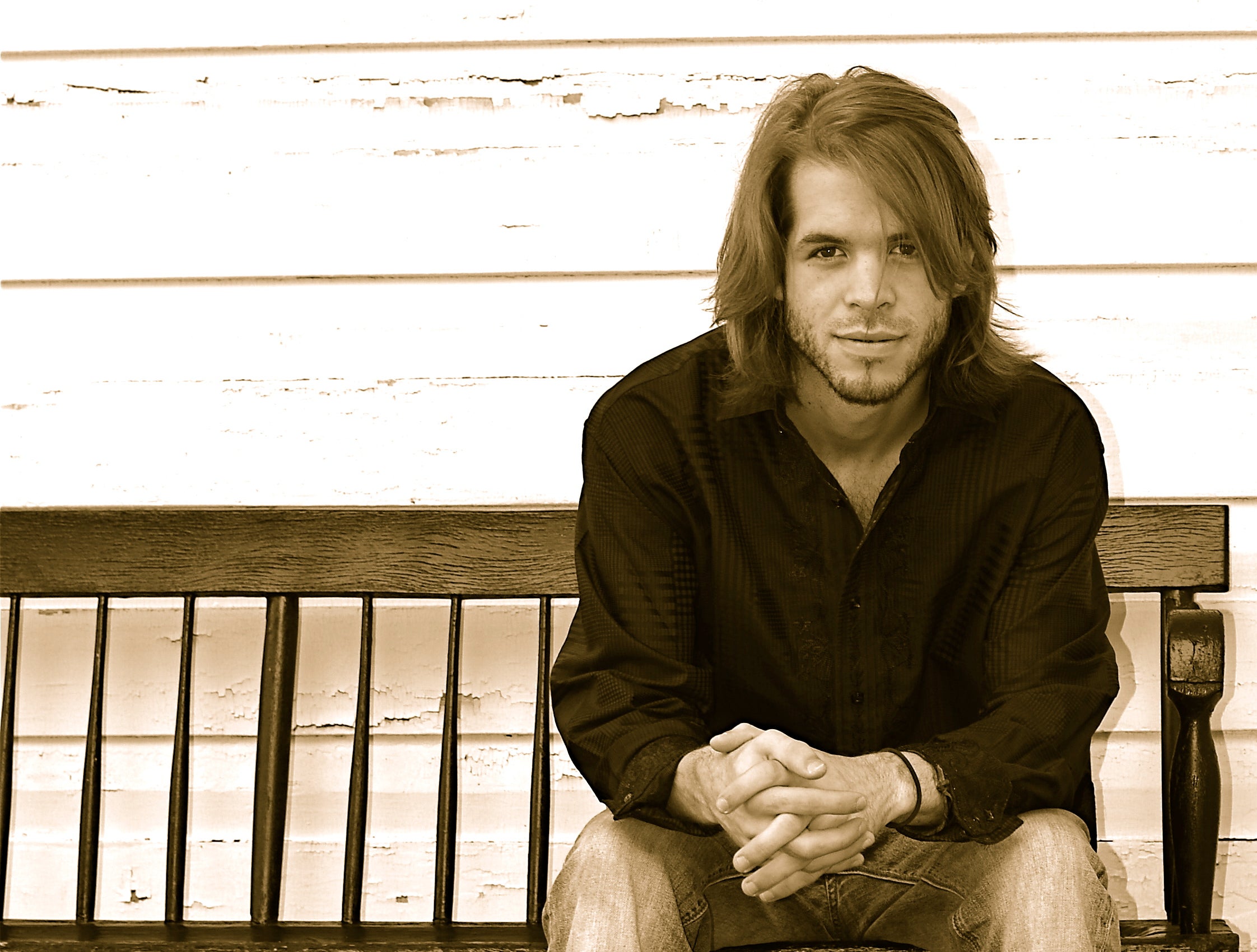 A Celebration of "Pride & Joy: The Texas Blues of Stevie Ray Vaughan"

NEW ANNOUNCEMENT:  Christone "KINGFISH" Ingram will be the opening act for the concert on the lawn.

Wes Sheffield and the Slowburners will perform on the lawn in front of GRAMMY Museum® Mississippi on Wednesday, June 29 for the "Celebration of Pride & Joy:  The Texas Blues of Stevie Ray Vaughan" event with special guests to join.  The show begins at 7:30 p.m. and tickets are $15 in advance and $20 the day of the performance.  Food and drinks will be available for purchase on the Museum grounds.

Wes Sheffield is quickly becoming the emerging artist to watch in Mississippi.  Raised in a small town tucked away in North Mississippi, Sheffield quickly developed an affinity for the soulful sounds for which the South has always been revered.  He began his pursuit of becoming a skilled musician as a child and, through his high school years, was encouraged to write his own music.  After graduating high school, he spent a short tenure at Berklee College of Music in Boston before heading west to Hollywood, Calif., where he paid his dues performing in bars.  Realizing that his heart was truly in the South, Sheffield eventually moved back to Mississippi to further hone his playing and songwiring abilities.

Upon his return to Mississippi, Sheffield spent some time developing a hard earned reputation for haunting live performances and quality writing.  He recorded his first album with help from Adam Grace, a native of Tupelo, Miss., and member of six-piece roots rock/Americana band Truth & Salvage Co.  After a hard month of work at Creative Workshop Studios in Nashville, Tenn., Sheffield completed his debut album, Fever.  With help from Grace, Teddy Morgan, and the Truth & Salvage Co. rhythm section, they cooked up an impressive blues-rock album.  Sheffield supported that record across the country, performing at the Troubadour in Los Angeles to the Exit/In in Nashville, before he returned his focus again to writing.  Encouraged by the legendary Muscle Shoals Swamper, producer, engineer and session guitarist Jimmy Johnson, Sheffield began serious work on his latest record.

The new project is being produced by Johnson and Glenn Rosenstein, and recorded in part at Blackbird Studios in Nashville.  GRAMMY Museum Mississippi is excited to welcome Wes Sheffield and the Slowburners for a performance to help kick off our latest exhibit, Pride & Joy:  The Texas Blues of Stevie Ray Vaughan that will open on June 30. 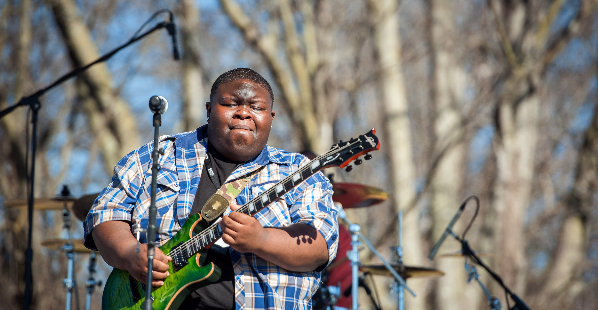 Christone "KINGFISH" Ingram will be opening the "Celebration of Pride & Joy:  The Texas Blues of Stevie Ray Vaughan"!