Stronger Together: The Power of Women in Country Music

Since the early days when it was known simply as folk or "hillbilly music," the sound of country music has been largely influenced by female artists. From the Carter Family to Kitty Wells, Tammy Wynette, Patsy Cline, and Dolly Parton, women have always been a part of country music. These legendary acts eventually made way for newcomers such as Alison Krauss, Mary Chapin Carpenter, and Rosanne Cash. With even newer artists coming onto the scene like Faith Hill, Trisha Yearwood, Carrie Underwood, the Dixie Chicks, Taylor Swift, Maren Morris, Kacey Musgraves, Brandi Carlile, and more, the story of women in country music is far from over. To celebrate the role these artists and the many others have played in shaping the genre and taking it to new heights, GRAMMY Museum® Mississippi will debut Stronger Together: The Power of Women in Country Music, sponsored by Blue Cross & Blue Shield of Mississippi. Curated by the Los Angeles GRAMMY Museum, the exhibit will be open to the public starting Nov. 2 and will run through Aug. 23, 2020.

Women have played such an integral role in the development and longevity of country music, and we are thrilled to celebrate some of these amazing trailblazing female artists with our new exhibit.  This exhibit will not only serve to honor those important women who’ve impacted this genre, but it will educate and inspire the future generation of country music makers.

"While country music has never lacked in producing radio hits and big stars, the stories of female artists who have made an impact and experienced great success often go untold,” said Bob Santelli, Founding Executive Director of the GRAMMY Museum and curator of The Power of Women in Country Music exhibit. "This exhibit will serve to uncover those stories and highlight the women who continue to take the genre to new heights — from Maybelle and Sara Carter and Dolly Parton, to Maren Morris, Kacey Musgraves and Carrie Underwood. It’s an honor to be able to share the story of women in country music with our Mississippi Museum visitors."

“Blue Cross & Blue Shield of Mississippi is proud to support The Power of Women in Country Music exhibit,” said Sheila Grogan, Vice President Community and Public Relations. “We honor the many women whose artistry and influence led the way in building our country music legacy, and we celebrate the talented women who continue to positively impact music for a new generation.” 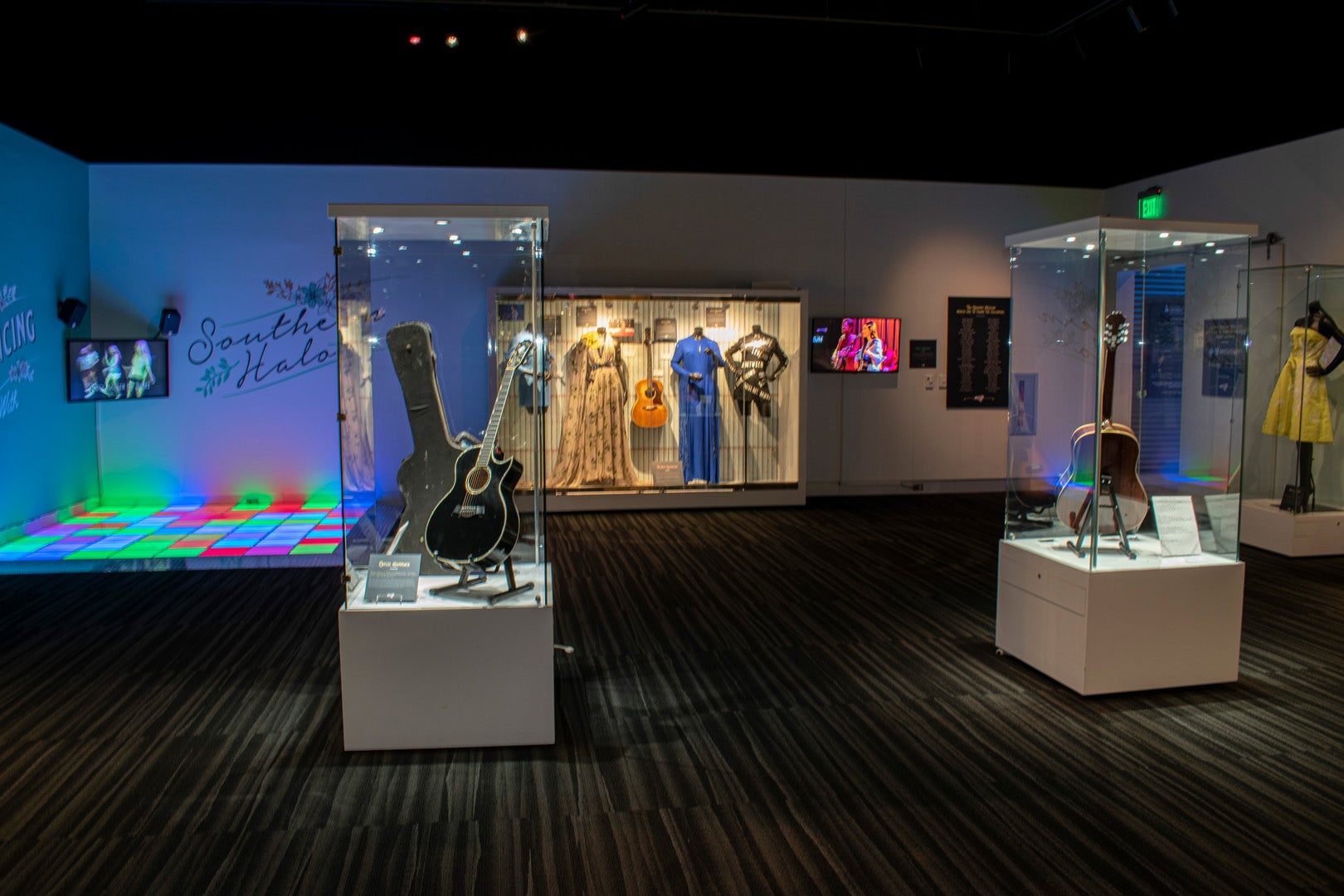 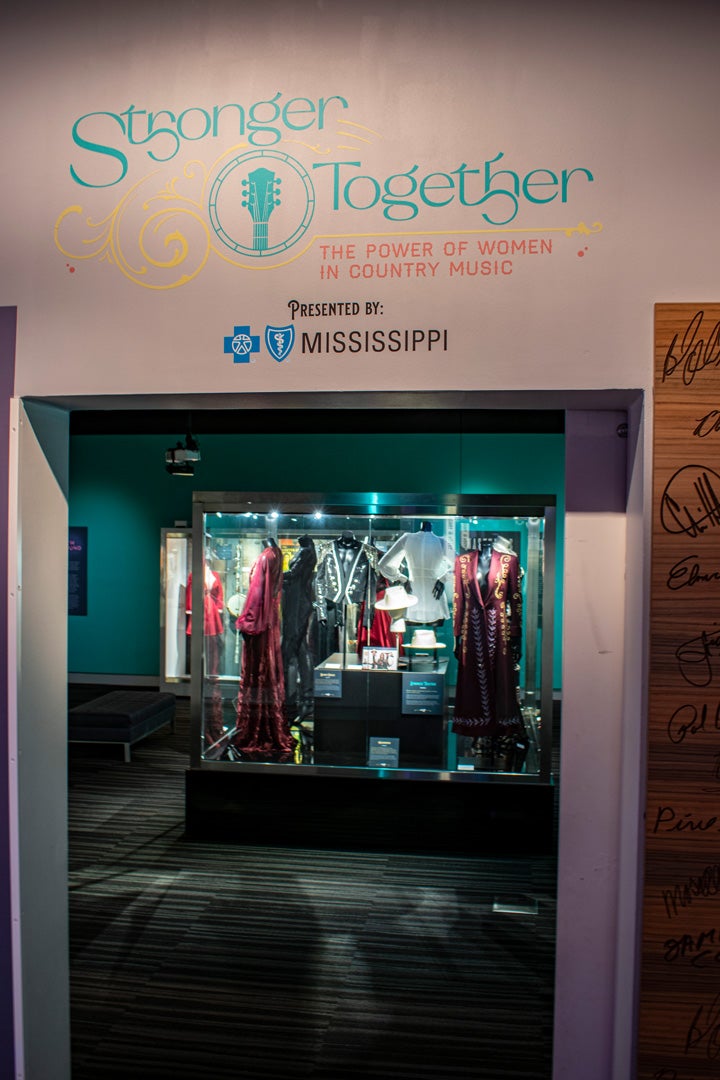 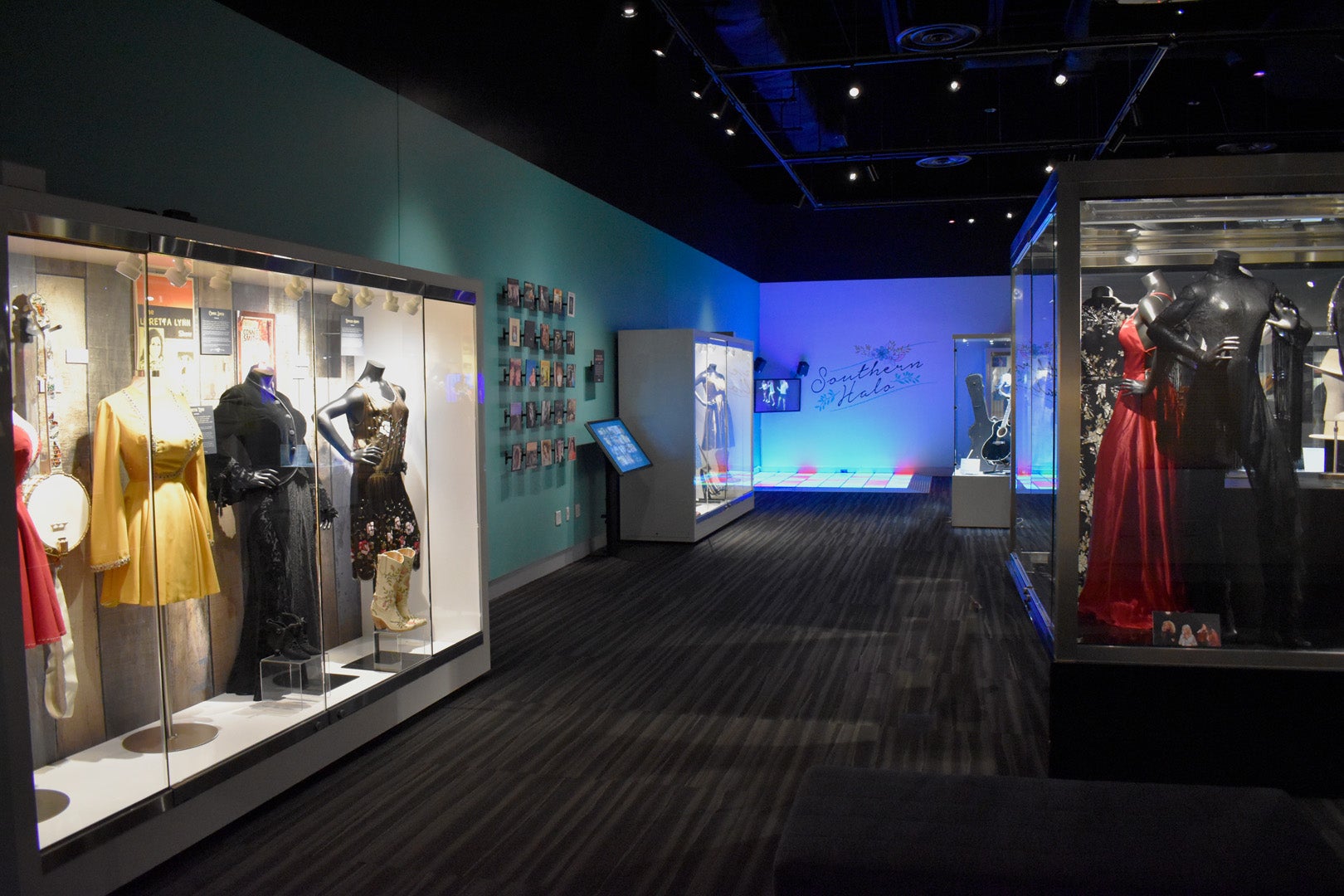