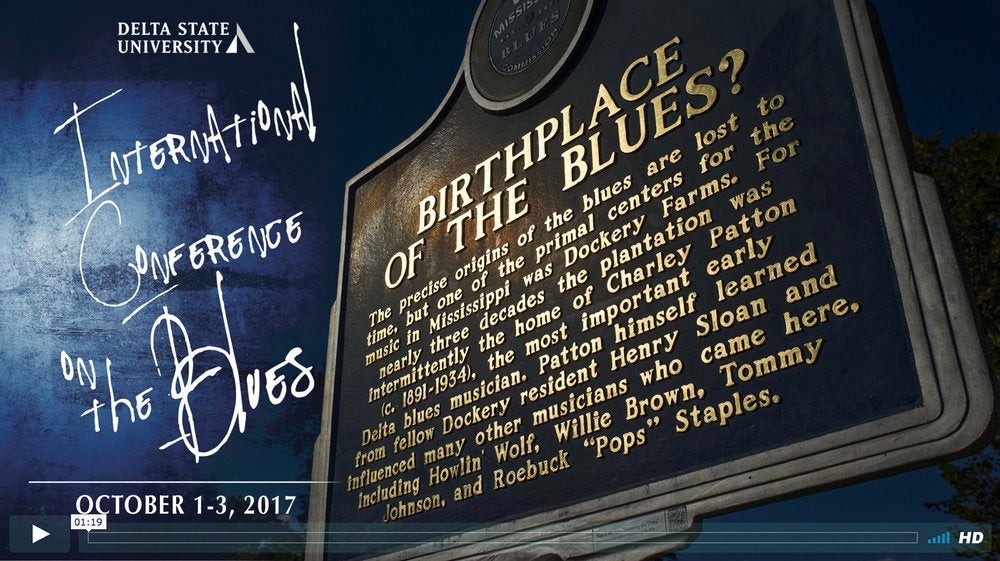 Marquise Knox and Jontavious Willis will join us for a conversation and performance moderated by Scott Barretta in the Sanders Soundstage at 6 p.m. on Sunday, October 1. This program will be taped for Mississippi Public Broadcasting’s Amped & Wired series.

The evening’s events will start with the opening reception of the International Conference on the Blues in the Museum’s Lobby at 4pm followed by a special look at the John Lee Hooker: King of the Boogie exhibit with special guests Zakiya Hooker and Diane Hooker-Roan plus more to be announced soon. These events are open exclusively to International Conference on the Blues registrants and Museum Members. 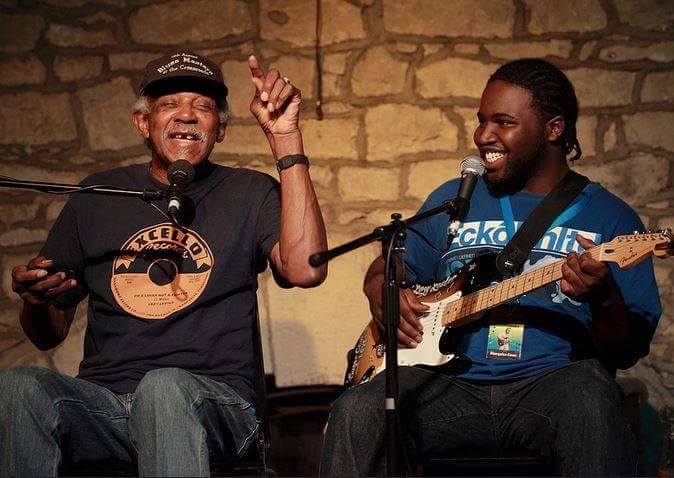 Born St. Louis, Mo, Marquise Knox hails from a musical family deeply rooted in the Blues. He learned how to play guitar from his grandmother Lillie. He also played with his uncle Clifford, who was a major influence in his life. For Knox, Blues is his heritage and way of life. He spent his early teenage years in St. Louis mentoring under the late great Blues legend and GRAMMY® winner Henry James Townsend.

Knox released his debut album, MANCHILD, at age 16. It was nominated for a Blues Music Award for Best New Artist Debut and earned him a Living Blues Best Debut Artist Award. A few years later he released his second album, Here I Am, with a little help from Wayne Sharp of Michael Burk’s band sitting in on B-3 and piano. Knox’s talents have led him to share the stage with some of America’s most notable blues  performers such as B.B. King, Pinetop Perkins and David “Honeyboy” Edwards. He has also performed at dozens of festivals, and has toured throughout Europe. 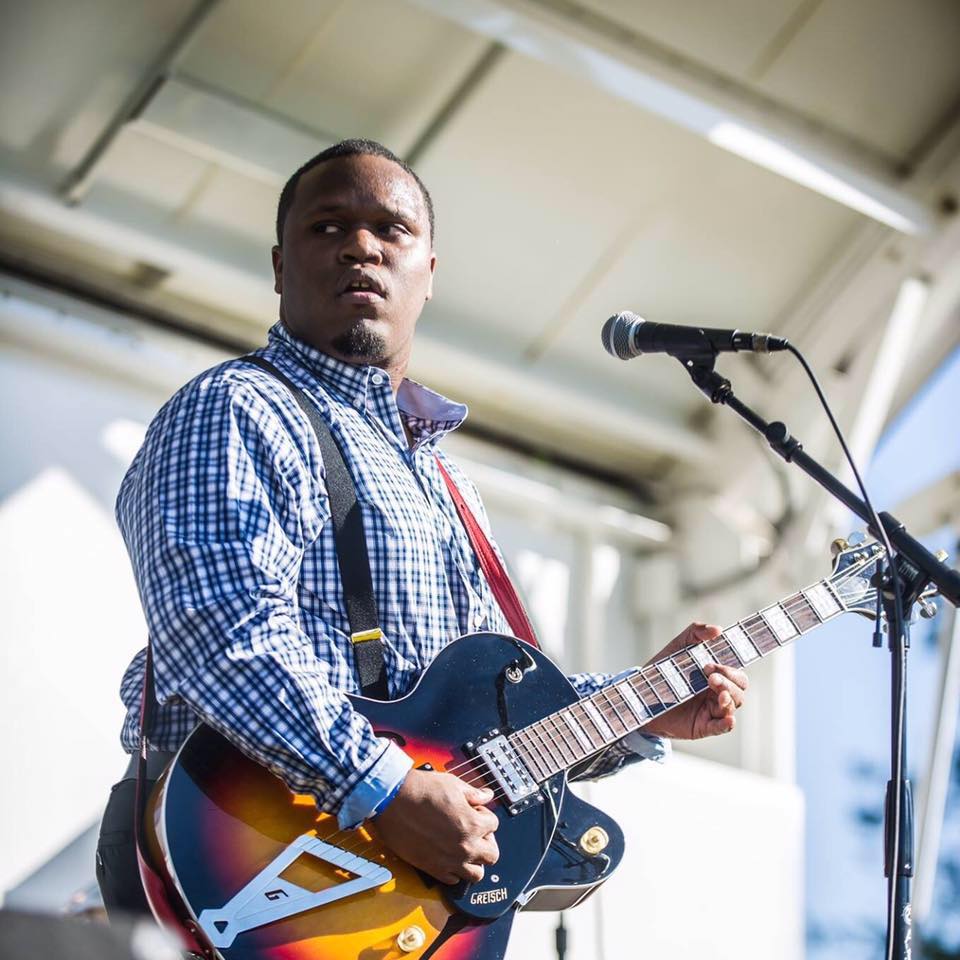 Hailing from Greenville, Ga., Jontavious Willis grew up singing gospel music at the Mount Pilgrim Baptist Church with his grandfather. At the age of 14, he came across a YouTube video of Muddy Waters playing “Hoochie Coochie Man” and was hooked. That’s when he set his course on the blues.

In his 2016 debut album, Blue Metamorphosis, Willis ranges from Delta, Piedmont and Texas blues to gospel, garnishing positive reviews from such notable magazines as Living Blues and Blues & Rhythm. You can hear him on guitar, harmonica, banjo and cigar box, fingerpicking, flat-picking and playing slide. And these days you can see him everywhere from his front porch in Greenville, Ga., to national stages as he opens for Taj Mahal and Keb’ Mo’.