Lifting Up Children and Youth

The L.U.C.Y. Award celebrates K-12 educators from the state of Mississippi who embody the educational mission of GRAMMY Museum Mississippi. The Museum’s mission is to use music as a gateway to learning; inspiring and cultivating creativity, critical thinking, and self-expression. All K-12 educators who reside and teach in the state of Mississippi are invited to apply. Applicants are eligible for prizes and unique professional opportunities. In addition to the annual award, GRAMMY Museum Mississippi offers an online library of music-related lessons for use in the classroom. 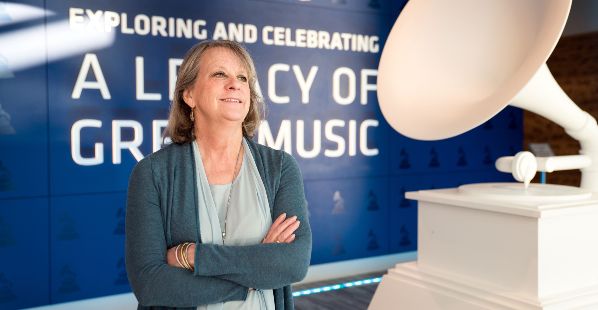 Lucy Janoush was a devoted community advocate who led and engaged with many charitable organizations in the Mississippi Delta and throughout the state. Her dedication in supporting education was evident through her work in area schools, booster clubs, and youth organizations. She exhibited a deep passion for music education and led the charge to secure funding for the construction and opening of the Museum. She served as President of the Board of Directors from the Museum’s inception in 2011 until her death in 2017.  In Lucy Janoush’s memory, GRAMMY Museum Mississippi and the Janoush family are proud to honor K-12 educators who foster a creative learning environment and enhance an educational experience through the use of music.

The Winning recipient will receive:

The Semi-Finalist will receive:

Deadline to Apply: May 1

CLICK HERE to check out Lesson Plan submissions for a similar award given by our sister Museum in Los Angeles. Scroll to the bottom to view prior submissions and example lesson plans.

Submissions will be reviewed and evaluated by a panel of teachers and administrators considering the following criteria: 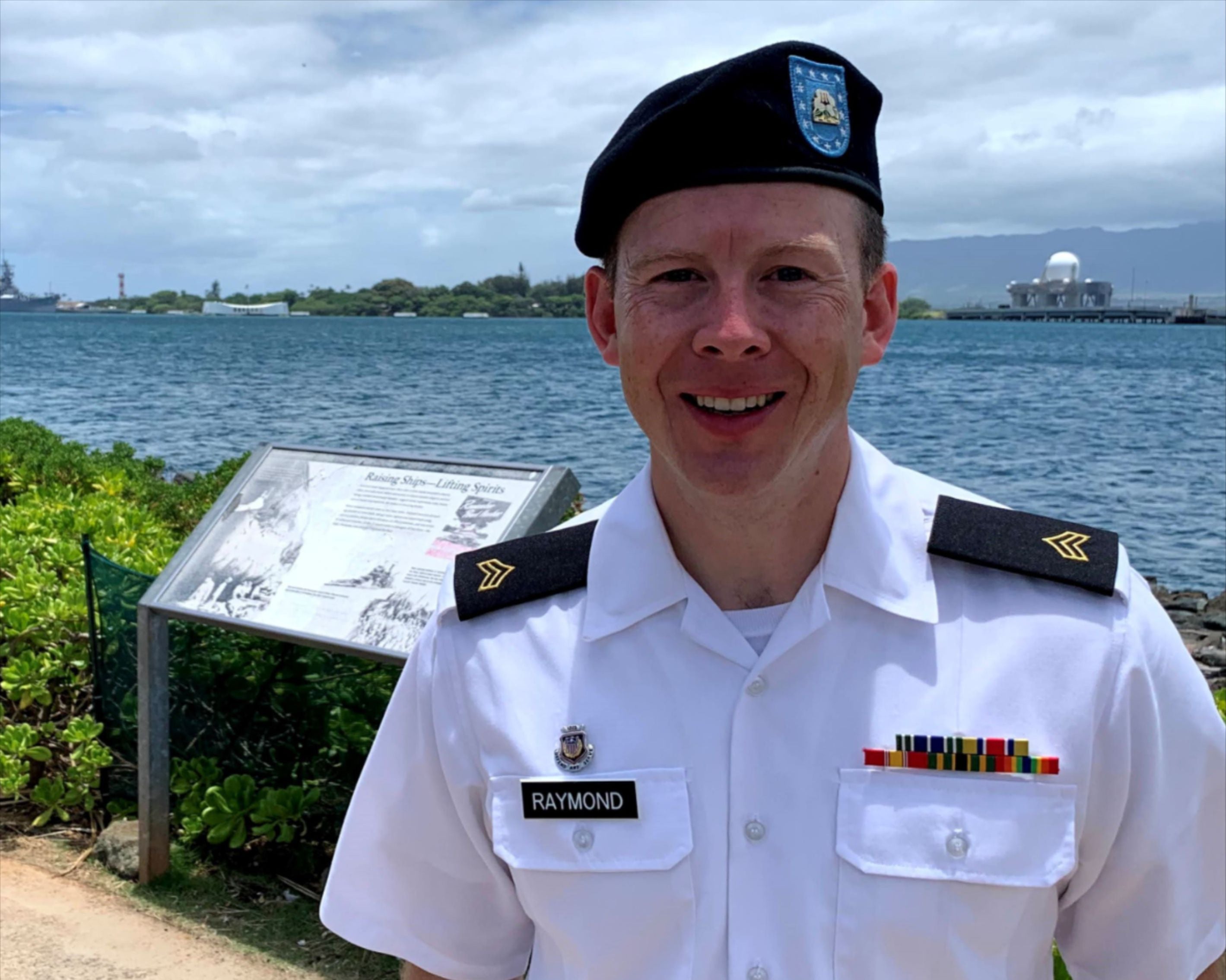 Joe B. Raymond III is the 2021 recipient of the L.U.C.Y. Award presented by GRAMMY Museum Mississippi. Raymond was honored during the Museum’s Gala on Wednesday, December 1, 2021. Raymond received a $2,000 honorarium and $500 worth of student admission tickets to be used for Museum tours and education workshops to further music education studies for students.  Raymond is being recognized for his curriculum unit on the role of Jazz music in American history from the early origins of Jazz through the Great Migration.

Mr. Raymond served the past eight years as a Band Director at Wayne County High School in Waynesboro, MS.  He is originally from Gulfport, MS, and is a product of the band program at Harrison Central High School.  He received his Bachelor's in Music Education degree from Delta State University in 2010, a Master's Degree in Music Education from William Carey University in 2020, and an Education Specialist Degree in Educational Leadership from William Carey University in 2021.  Mr. Raymond spent the first three years of his career teaching in Hinds County at Byram Middle School.   He has served as a guest clinician at several honor band clinics across the state of Mississippi.  He is a member of the National Band Association, the Mississippi Bandmasters Association, and Mississippi Professional Educators.

Mr. Raymond spent several years as a performer in Drum Corps International where he marched with Capital Regiment from Columbus, OH in 2006 and served as the drum major for the Blue Stars from LaCrosse, WI from 2007-2009. He has been on staff with multiple drum corps since 2009 including Teal Sound, Blue Stars, Carolina Crown, and Southwind.

Mr. Raymond is also a member of the United States Army, Mississippi Army National Guard as a trombone player for the 41st Army Band where he has received the Army Achievement Medal with one oak leaf cluster. He is an avid runner and has completed over 75 marathons across the U.S. and a 100-mile ultramarathon.

Mr. Raymond and his wife, Brooklyn, are the proud parent of twins, Jackson and Callie Raymond. 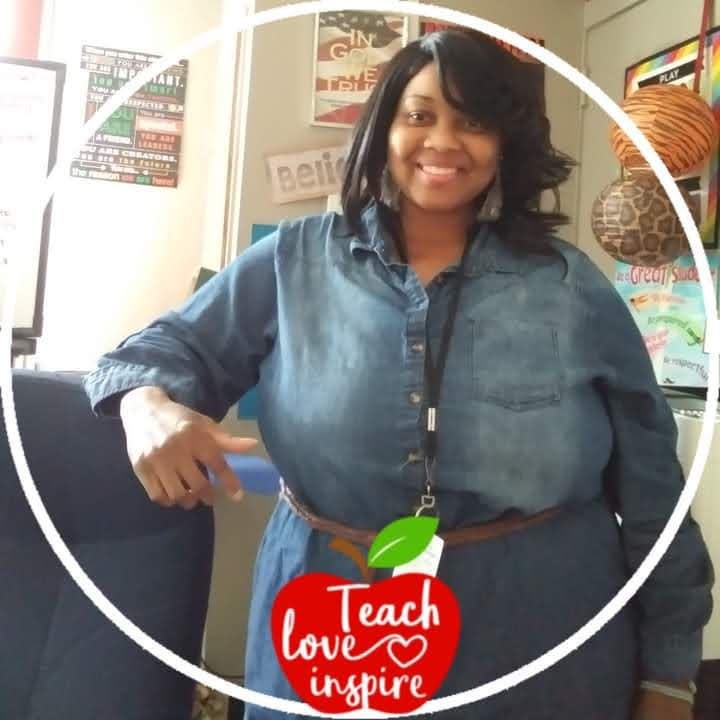 Desiree Sartin of Rod Paige Middle School in Monticello, Miss., is the 2021 Runner-up for the annual L.U.C.Y. Award for her infusion of music into her unit on Cyber Foundations. Sartin received a $200 honorarium and $250 worth of student admission tickets to be used for Museum tours and education workshops to further music education studies for her students. 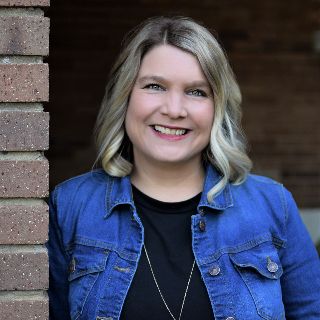 Amy Killebrew of Grenada Elementary School in Grenada, Miss., was the inaugural recipient of the L.U.C.Y. Award presented by GRAMMY Museum Mississippi.

Killebrew was recognized for her curriculum program called Rhythm Jamboree, which she uses to teach her fifth grade students note names and values, how to read rhythm patterns and how to distinguish the difference between steady beat and rhythm. By learning the note names and values and counting rhythm, her students build toward learning the treble clef staff and reading music so they can play pitched instruments.

A native of Grenada, Miss., Killebrew received her bachelor's degree in elementary education with a concentration in music education from Delta State University (class of 2004). She received ORFF Level 1 certification through the University of Mississippi in 2012. She taught science at Grenada Middle School for five years before taking a music position at Grenada Elementary in 2009. She taught second and third grade music for nine years before moving to fourth and fifth grade in 2018 to teach music and the fifth grade show choir, Pizzazz. She's currently in her 17th year of teaching in the Grenada School District, and notes she loves "working for a district that is so supportive of music education." Killebrew and her husband, Casey, have been married for 11 years and have a son named Bryce.

Amanda Bonner of Hayes Cooper Center in Merigold, Miss., was announced as a semi-finalist for the award and received admission tickets for her students to visit the Museum.